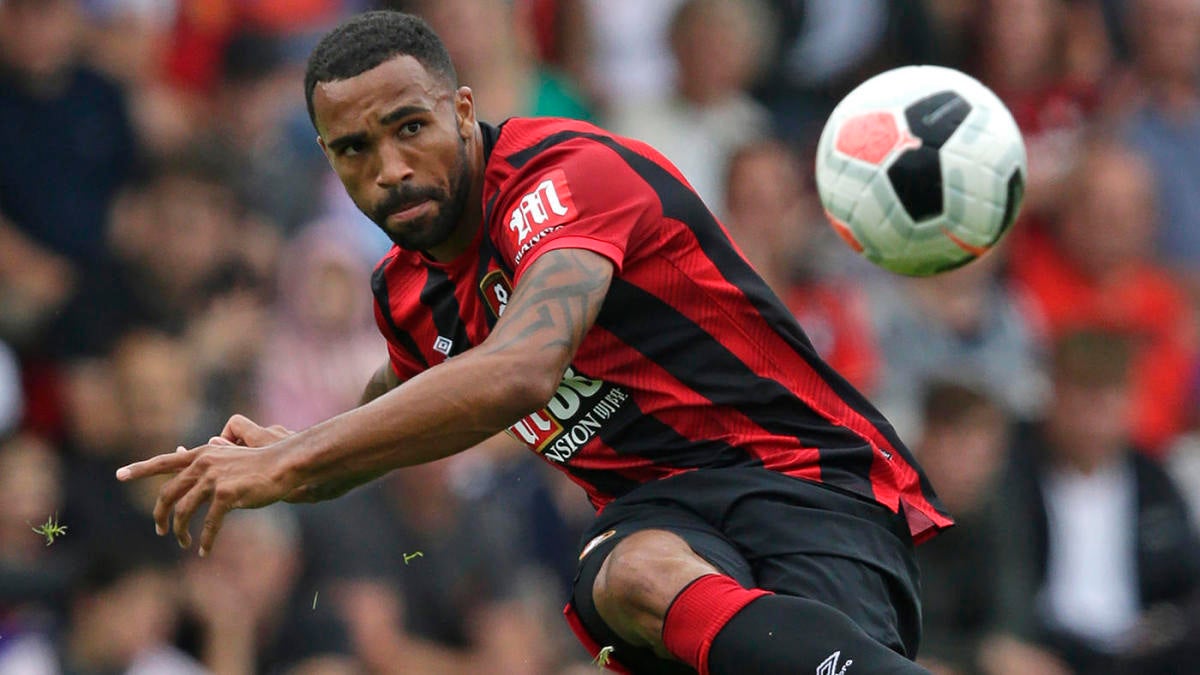 Bournemouth (home) vs. Sheffield United (away)

The 2019-2020 Premier League season is here, and Sheffield United and Bournemouth will play their first match 10 a.m. ET on Aug. 10 at Vitality Stadium.

Sheffield United are getting their shot in the PL after earning promotion with a second-place finish in the English Football League last season. As for Bournemouth, they struggled during Premiership play, finishing in 14th place out of the 20 teams with 45 points.

We’ll see if Sheffield United is ready to make the most of their promotion. Keep up-to-date with this and all the PL events at CBSSports.com.