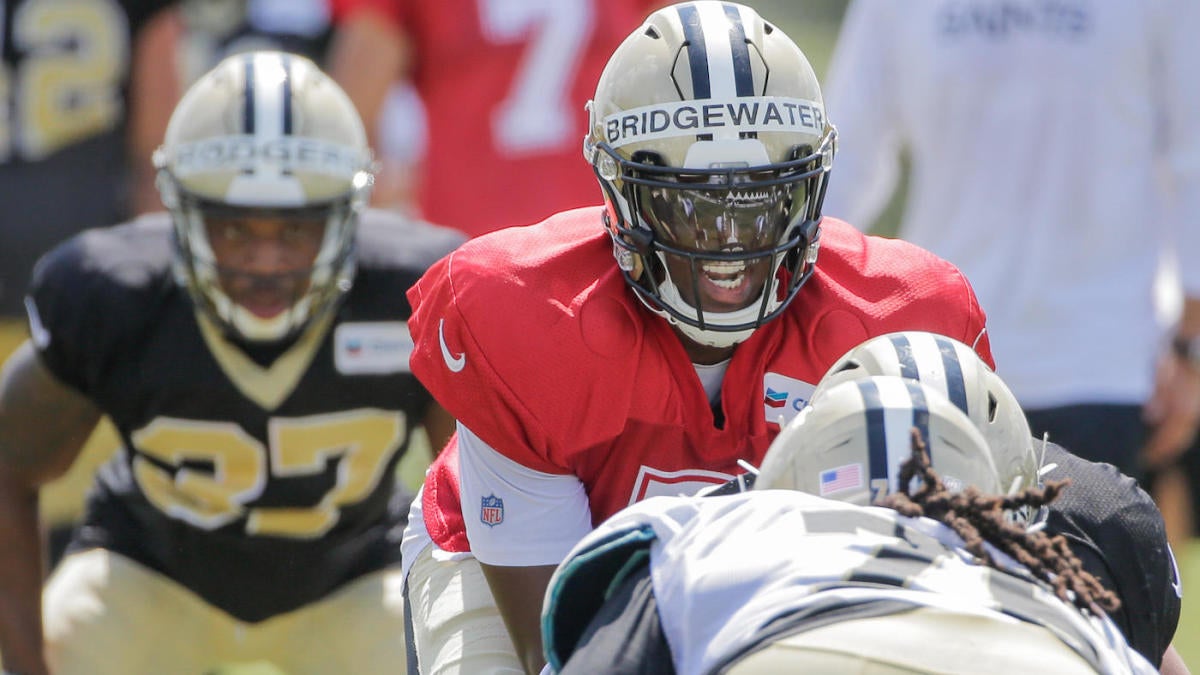 If you’re reading this article, odds are you’re a casual gambler. A casual gambler who is about to read me giving out a pick for a preseason NFL game and think to yourself, “Somebody needs to get this guy some help, he has a problem.” And I get it. I used to think that way too, but you know what?

It’s easier to find an edge in an NFL preseason game than it is a regular-season game, no matter how much you think you know. The reason is that preseason games don’t receive nearly as much action as regular-season games do. It’s hard to know who will be playing, and for how long, which makes it more difficult for a bettor to figure out what they want to do, but also makes it harder for a sportsbook to know where to set a line. Things are far less predictable than the regular season.

And when there’s less information available, that’s when you have an easier time finding value. So, yes, there’s an NFL preseason game on my list of picks today (as well as a WNBA game), but don’t be scared of it. Just dive right in with me. If nothing else, it’ll give you reason to care about all four quarters of a preseason game.

All odds are via William Hill.

I love when home teams with the better starting pitcher are underdogs, and that’s the case in this matchup. Caleb Smith starts for the Marlins, and he’s been one of the better starters in MLB this season. Atlanta sends Julio Teheran to the mound, and his 3.46 ERA is misleading. Teheran has a FIP of 5.26 and an xFIP of 5.13 to go with that ERA, strikes out fewer hitters than the league average and has a walk rate that’s 30 percent higher than league average. Sure, Miami’s offense isn’t great, but Teheran will give them opportunities to push runs across, while Smith will limit Atlanta’s.

SportsLine’s No. 1 NFL expert, R.J. White, has been SportsLine’s top pro football analyst for two-plus seasons, going 214-164 on ATS picks. He’s analyzed Friday’s Bucs-Steelers matchup and locked in a pick, which you can find at SportsLine.

Drew Brees never plays in preseason openers, and I wouldn’t expect him to tonight. Vikings coach Mike Zimmer has indicated that his starters will see some time, but likely nothing more than an opening series. That means we’re going to see a lot of backups in crucial spots, including the offensive lines. Offensive lines need time to gel, and backups fighting for jobs probably aren’t in tune with one another yet. So you know what defensive coordinators do in situations like this? Send pressure to confuse an already confused offensive line even more, which tends to lead to a lot of bad plays on offense. We need to dodge defensive and special teams touchdowns (always a possibility), but I think there’s a lot of value on this under.

SportsLine’s senior analyst Larry Hartstein is a sizzling 22-11 in his last 33 picks involving the Saints. He’s released a strong ATS play for Vikings-Saints on Friday night, which you can check out by heading over to SportsLine.

Simply put, I believe this total is a tad too high. The Sun have one of the more efficient offenses in the WNBA and move at a slightly above-average pace. They also have the second-most efficient defense in the league, trailing only Las Vegas. As for the Lynx, they’re better defensively (0.7 points per 100 possessions worse than the Sun) than they are offensively, and as home dogs, I’d expect them to slow things down as much as possible to limit the number of possessions the Sun get. I expect a lower-scoring affair.

National sportswriter Mike Tierney has covered seven Super Bowls and is coming off a season in which he went 63-46 (58 percent) against the spread. Now he’s locked in a pick for Saturday’s Rams-Raiders matchup. Get it over at SportsLine.