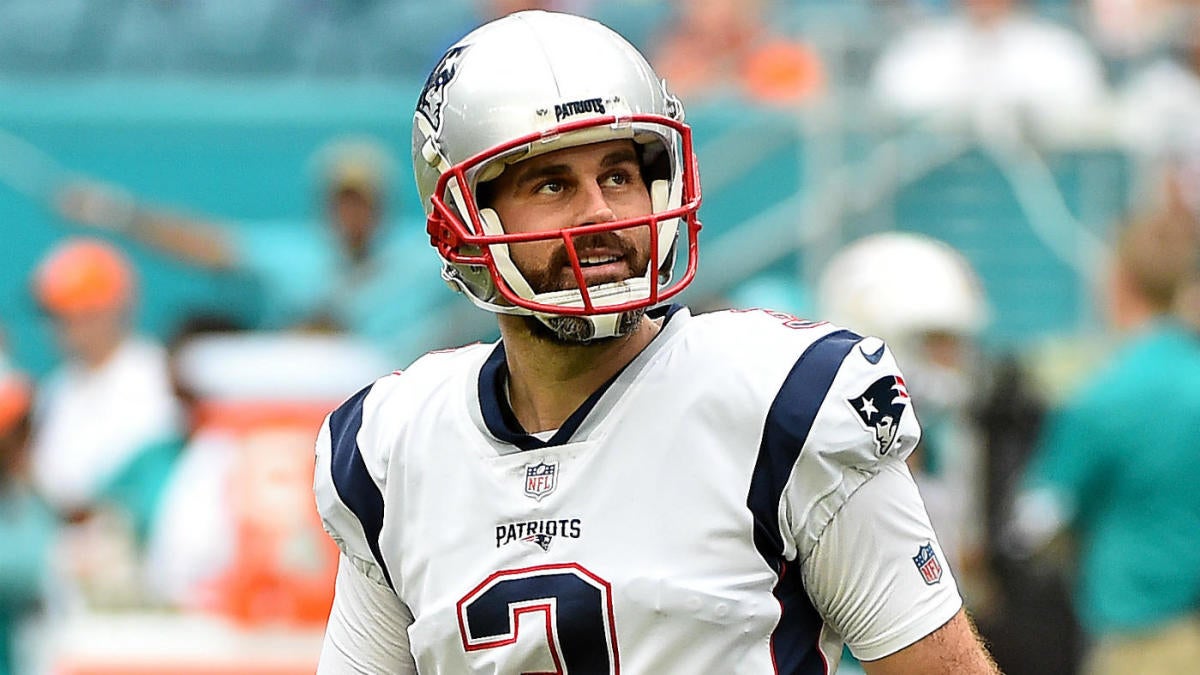 The New England Patriots kicked things off on Thursday with their first preseason game against the Detroit Lions, and it seemed the equipment staff still isn’t read for the regular season.

Kicker Stephen Gostkowski made his season debut with the name on the back of his jersey spelled wrong thanks to a mishap while printing uniforms.

Where’s spell check when you need it.

Meant to be spelled “Gostkowski,” the jersey actually read “Gostowski,” and the irony of the K missing a “K” in his name should be noted.

The 13-year veteran is by no means new to the New England squad and the equipment team has had years of practice printing his name correctly, but last night they dropped the ball, or in this case, missed the kick.

Gostkowski struggled a bit in the team’s season premiere, missing a 37-year field goal at the end of the first half. His missed kick brought up an important question: If you miss a kick wearing a different name on your jersey did you really miss?

Well according to the statisticians, yes, but fans joked that it was this “Gostowski” guy who was really to blame, not three-time Super Bowl champion Gostkowski.

It was not all bad for the 35-year old, who made a 23-yard chip shot later in the game and made both of his attempted extra points.

Luckily for the Patriots they did not need the to rely on the leg of Gostkowski to win the game. The defending Super Bowl champions skated by the Lions easily, in a 31-3 win at Ford Field.

The equipment team will have their chance to redeem themselves on Saturday when the Patriots head to Nissan Stadium to take on the Tennessee Titans in their second preseason game.