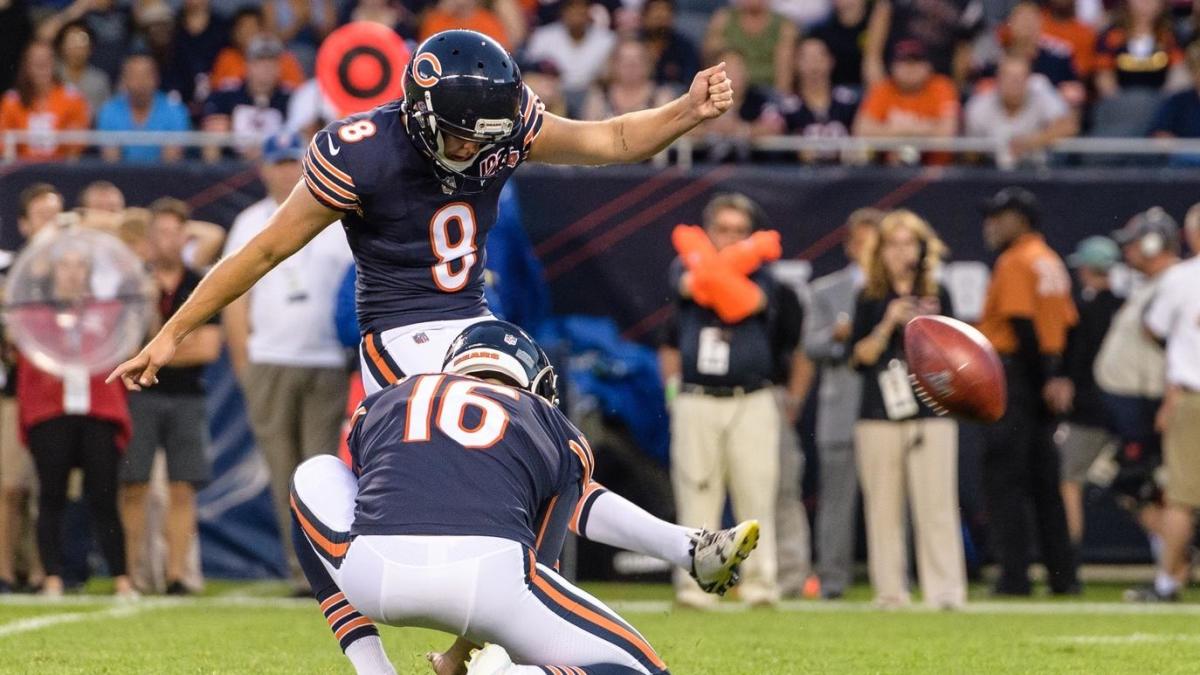 If the Chicago Bears win the Super Bowl on a field goal this year, they can thank Carolina Panthers head coach Ron Rivera for the help. During the Bears’ 23-13 loss to the Panthers in their preseason opener Thursday night, Rivera revealed he purposely called a timeout prior to Elliott Fry’s 43-yard field goal in an attempt to ice the kicker.

Rivera, a former defensive coordinator for the Bears, just wanted to help his former team out in their offseason-long quest for a kicker.

“I did that to help the Bears because they are in a kicking contest,” Rivera said after the game to Panthers media members. “You just never know. You think about if that works, you do it, and if there’s an alternative reason to doing it now in the preseason.”

Fry made the 43-yard kick immediately after the timeout, which was coincidentally the same distance as the “double doink” kick that former Bears kicker Cody Parkey missed in the NFC wild card playoff loss to the Philadelphia Eagles in January.

Bears head coach Matt Nagy admitted Rivera’s timeout wasn’t planned, but it wouldn’t have been surprising if the coach went to great lengths to put the pressure on his kickers. During minicamp, Nagy had the entire Bears roster watch the kicking candidates attempt 43-yard field goals. Dubbed “Augusta Silence,” Fry and Eddy Pineiro were asked to make a 43-yard kick in order to keep the entire team from having to do extra conditioning.

Chicago listed both Fry and Pineiro as the first-team kickers when the unofficial depth chart was released earlier this week, making the competition even more intriguing. Pineiro went 32-for-36 (88.9 percent) through camp, making multiple kicks over 60 yards. Fry is 34-for-40 (85 percent), making a 60-yard kick at the conclusion of a practice session. Fry was 15-for-15 in the Alliance of American Football, his longest being 47 yards.

Fry emerged as the leader in the clubhouse Thursday night, making the 43-yard kick and an extra point attempt. Pineiro missed a 48-yard kick, but made a 23-yarder.