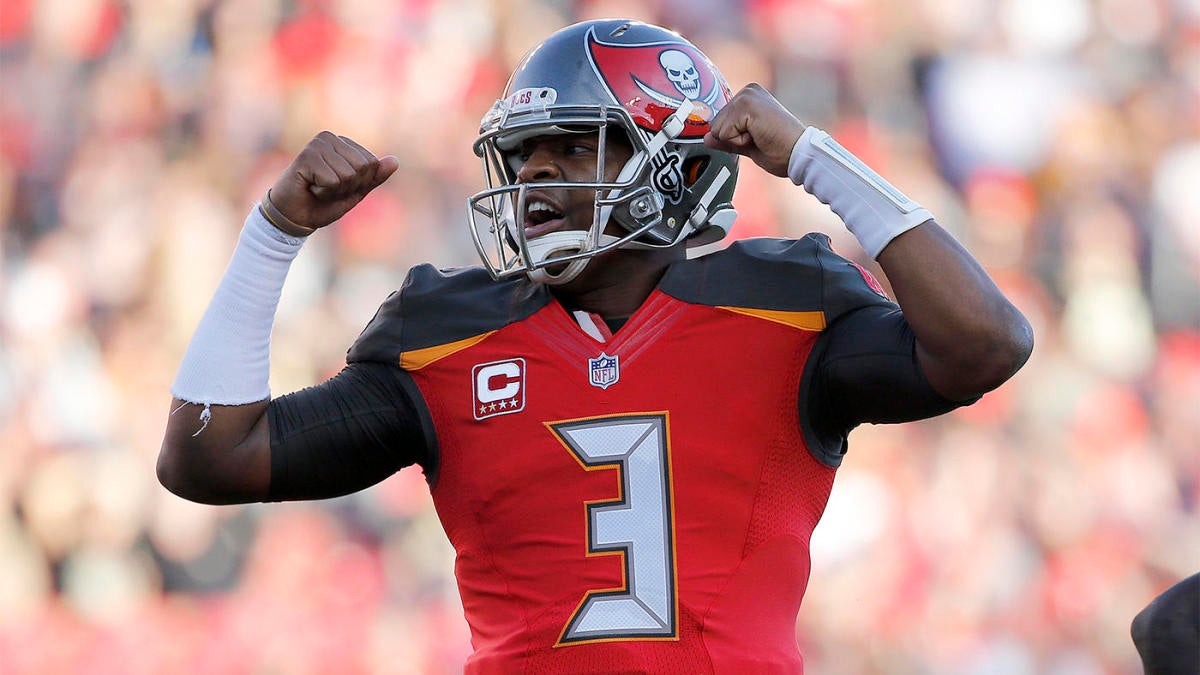 Antonio Brown may have stolen the NFL spotlight on Friday by reportedly declaring he’ll end his career if he isn’t allowed to wear his favorite helmet (seriously), but that doesn’t mean other people won’t be playing football to start the weekend.

Brown’s former team, the Pittsburgh Steelers, is up first on Friday night, kicking off the second round of Week 1 preseason action against another old friend in Bruce Arians, who will make his head coaching debut atop the Tampa Bay Buccaneers’ new staff. While neither side figures to play starters for much of the evening, the Bucs, in particular, have quite a few big names vying for good standing under their new boss — quarterback Jameis Winston chief among them. He’ll face a potentially tall task in whatever reps he gets vs. Pittsburgh, too, considering the Steelers’ defensive talent.

After Buccaneers vs. Steelers, the Minnesota Vikings will travel to New Orleans for a rematch of the 2009 NFC Championship Game and 2017 NFC divisional round, the first of which the Saints won and the second of which the Vikes claimed in stunning fashion — remember the “Minneapolis Miracle?” Kirk Cousins and Co. could be limited to one series in the Mercedes-Benz Superdome, but the matchup could serve as a preview of a future playoff matchup.

As Friday’s action unfolds, keep it locked right here at CBS Sports, where we’ll be providing updates and analysis from both games. Listed below is also a complete Week 1 schedule of the 2019 preseason. The Bucs-Steelers matchup will be nationally televised on NFL Network, but be sure to check local listings for other games. The rest will be available for streaming on fuboTV (try for free) or NFL Game Pass (out of market).