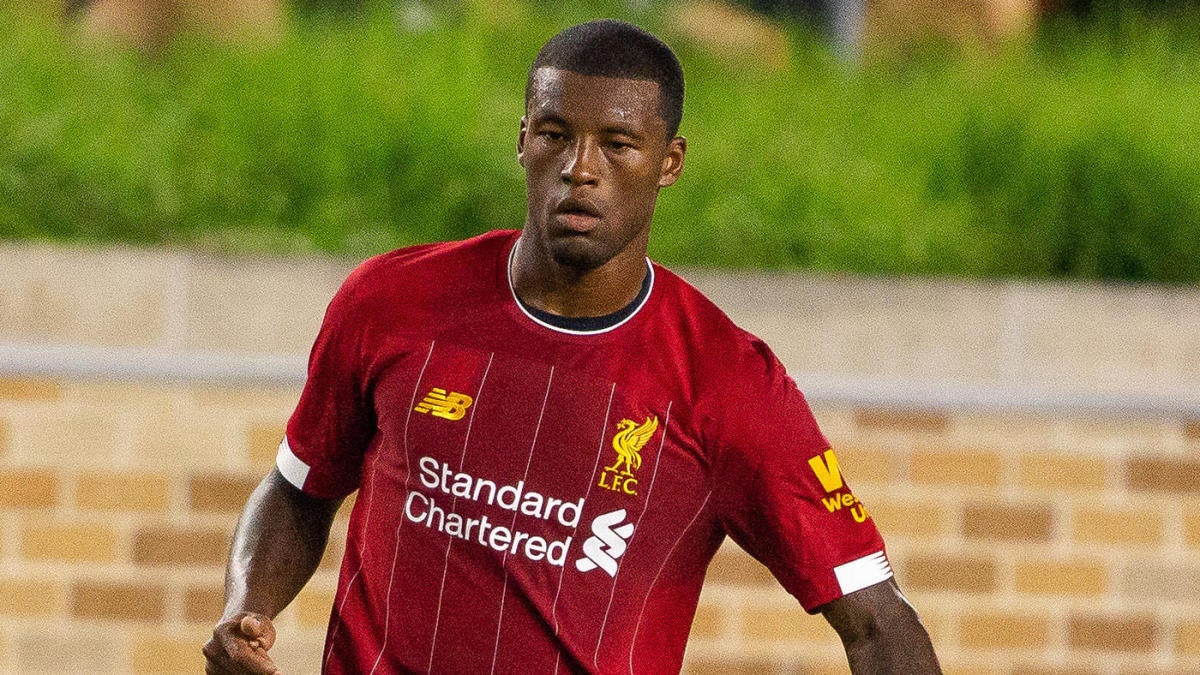 The 2019-20 Premier League season kicks off on on Friday at Anfield as Liverpool hosts Norwich City at 3 p.m. ET — stream via fuboTV (Try for free). The Reds are the reigning Champions League winners, but finished in second place to Manchester City last season. They open up their campaign with a match they are expected to win against a Norwich City team that was just promoted to the top flight after winning the Championship a season ago.

Liverpool looks really similar to last year with no new starters brought in during the summer. Jurgen Klopp isn’t trying to fix what isn’t broken as the team hopes to once again make a run at the title after falling a point short last season despite finishing with 97 points.

Norwich, on the other hand, has a tricky early schedule in the league with games against Liverpool, Chelsea and Manchester City all before mid-September. Any points they can earn against the big boys could go a long way when it comes to avoiding relegation come season’s end.