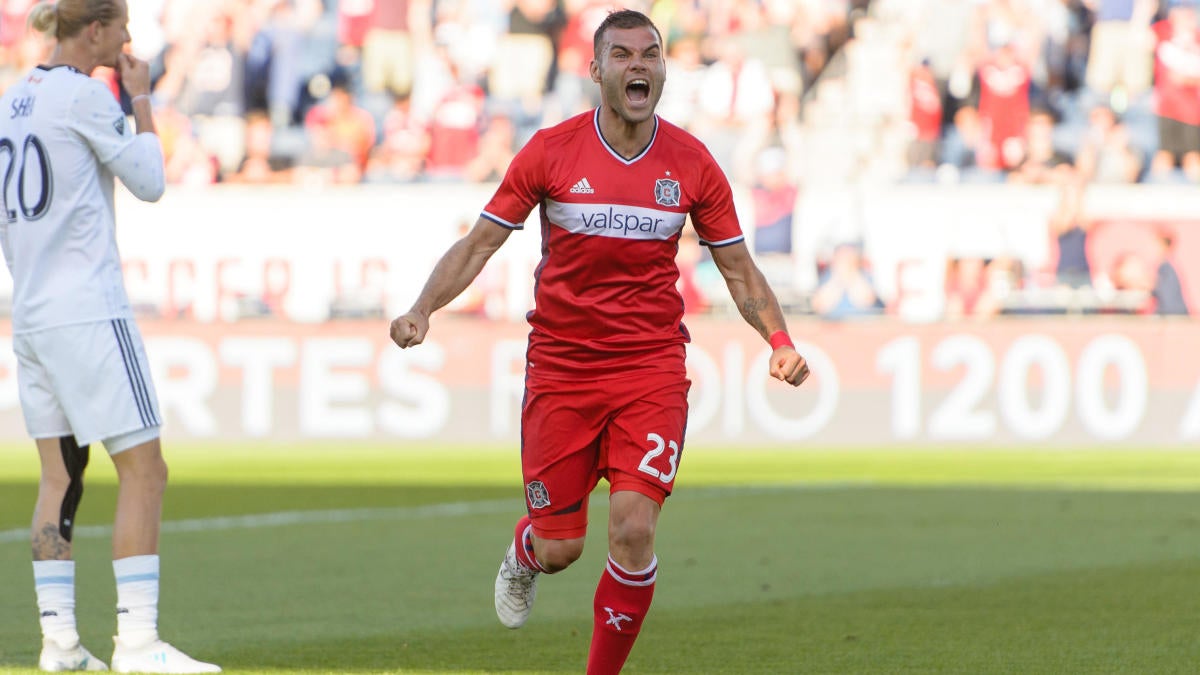 Sometimes in life, things work out perfectly, and sometimes even when it seems like everything should work, it just doesn’t. The latter was the case for one soccer team that, try as they might, could not stop the ball from hitting the posts and actually scoring.

Luck was just not on their side.

The Chicago Fire looked like they were playing a game of pinball in a game against the Houston Dynamo recently, as they kicked the ball and hit the post three times in a matter of seconds. They were on the verge of scoring what felt like 100 times but couldn’t bury the ball.

At one point the ball seemed to defy logic as it refused to go in.

After watching it five times I am still not sure how the ball did not go in.

Despite their embarrassing effort above, the Fire did go on to win, 1-0. So at least the inability to score didn’t effect the outcome too much.