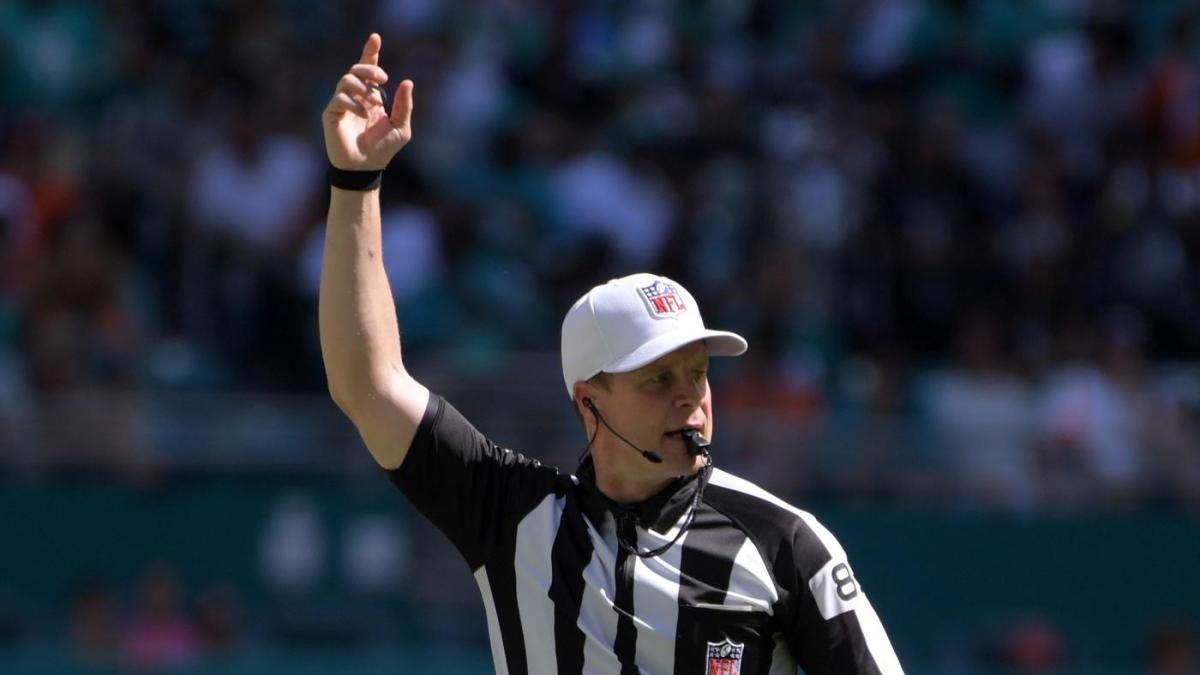 Week 1 of the NFL preseason typically brings sights fans rarely witness in the highest level of professional football, from badly missed blocks, poor quarterback play, to receivers dropping catchable passes. The Los Angeles Chargers found a way to one up all of that.

The penalty the Cardinals accepted? Unsportsmanlike contact from the return team for blocking out of bounds, which is 15 yards instead of the typical 10-yard penalty for a hold. Liggins was the recipient of the penalty.

Shawn Hochuli announces the penalty with an amazing look on Chargers head coach Anthony Lynn’s face at the conclusion of the announcement.

The punt by Cardinals punter Ryan Winslow went 52 yards to the Chargers’ 32-yard line. The Chargers started the drive on their own 17 as a result of the penalty.

Preseason football at its finest.