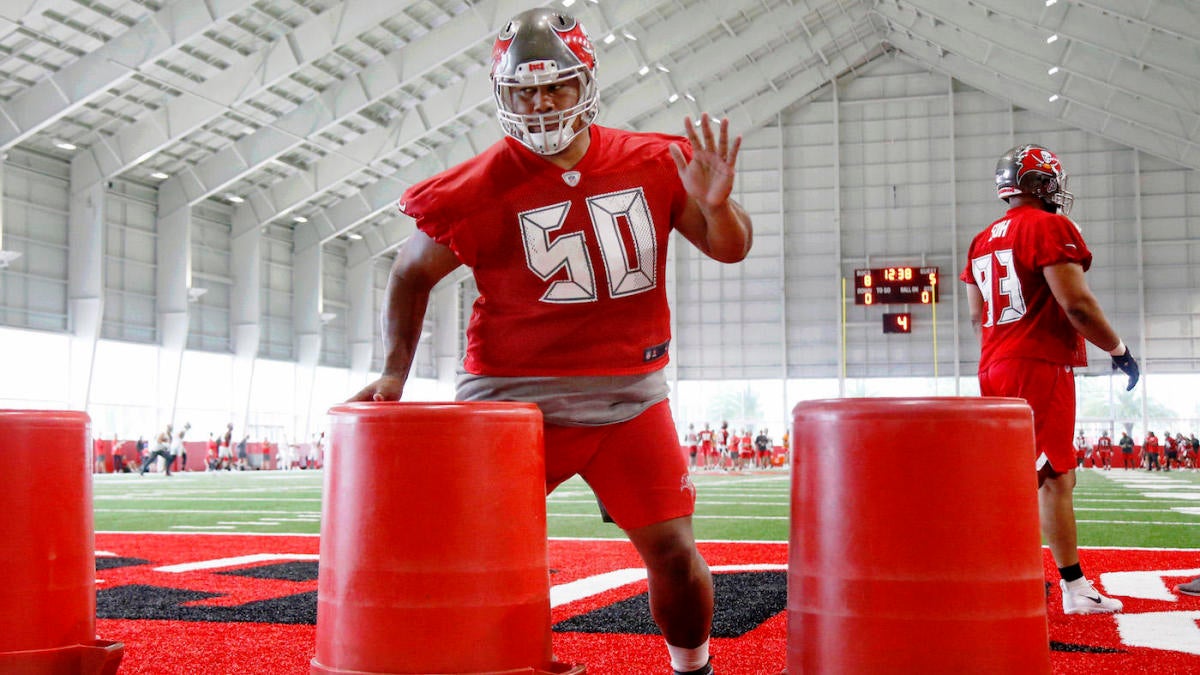 The MRI that Buccaneers defensive tackle Vita Vea underwent on his knee earlier this week brought back better than expected news. While the 2018 first-round pick might not be available for the beginning portion of the season, he avoided that kind of injury that could’ve derailed his entire year.

According to NFL Network’s Ian Rapoport, Vea won’t need surgery and he should be able to return to the field within the first four weeks of the season. ESPN’s Adam Schefter reported that Vea suffered a sprained LCL and might be out a total of 6-8 weeks, but the Buccaneers aren’t ruling him out for Week 1. ESPN’s Jenna Laine reported that the Buccaneers believe Vea could beat the expected recovery time by returning within 4-5 weeks. Assuming the Buccaneers don’t make the mistake of rushing Vea back from a sprained LCL and turn a relatively minor injury into something major, this is all good news.

The Buccaneers are coming off a season that saw them finish dead last in defensive DVOA while allowing the sixth-most yards and the second-most points (29 per game). While they prioritized fixing their defense in the offseason by bringing in former Jets coach Todd Bowles as their new defensive coordinator under Bruce Arians and drafting six defensive players — including linebacker Devin White at No. 5 overall — the Buccaneers likely won’t be able to engineer a stunning defensive turnaround in one offseason.

They’re probably going to struggle again in 2019. As such, they can’t really afford to be without any key starters for a prolonged period of time. They’re already dealing with an injury to linebacker Lavonte David, who is expected to be ready for Week 1, but anytime a player is dealing with a knee injury, it’s worrying. In addition to David, star defensive end Jason Pierre-Paul’s status for the 2019 season is up in the air after suffering a neck injury earlier this offseason.

If Vea does miss a bit of time, the Buccaneers will be without a player who is coming off a 13-game, eight-start rookie season that included three sacks, 28 combined tackles, four of which went for a loss, and four quarterback hits. Perhaps most importantly, Vea appeared to be peaking at the end of the season when he showed signs of development.

Without Vea, the Buccaneers will be forced to rely on veteran Beau Allen on the defensive line. Allen, who spent the first four years of his career with the Eagles, started eight games and appeared in 14 total games with the Buccaneers last season, recording 20 combined tackles without registering a sack.

Texans won’t be signing Earl Thomas after being sent home prior to scheduled workout, per report

Texans won’t be signing Earl Thomas after being sent home prior to scheduled workout, per report

Texans won’t be signing Earl Thomas after being sent home prior...