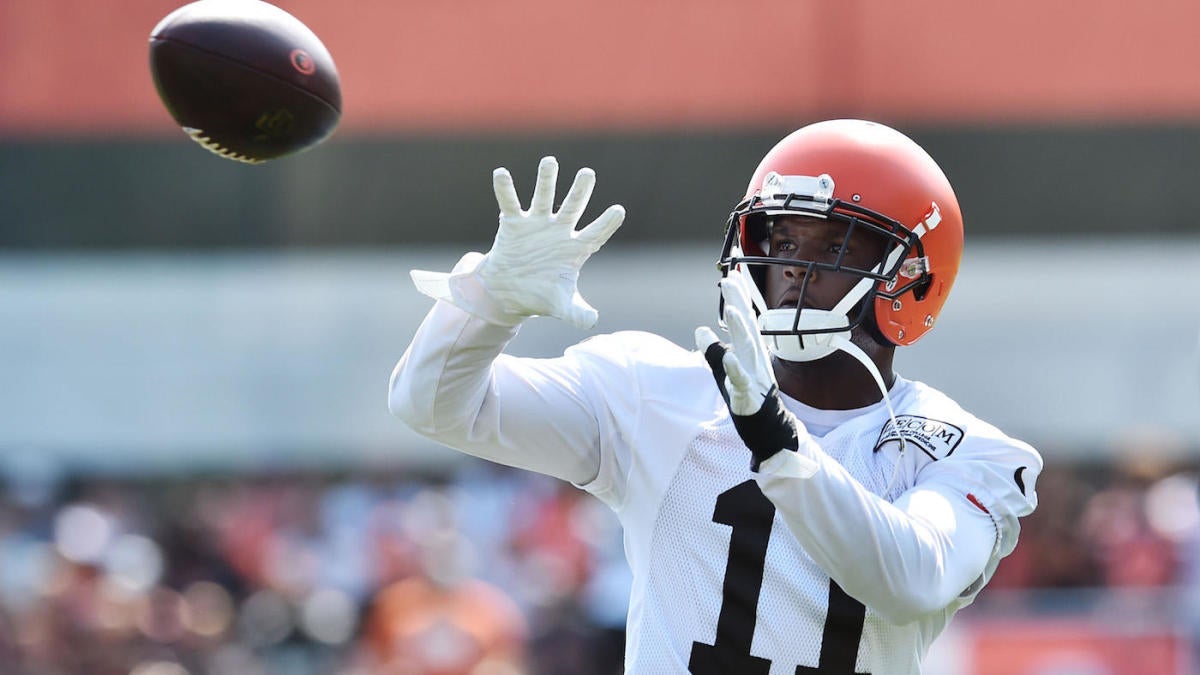 The regular season is still a month away, but the Cleveland Browns have already been dealt a difficult blow that’ll be challenging to overcome. If the Browns are going to make a push for the AFC North crown, as is expected of them, they’re going to need to find a way to survive the beginning of the season without one of their best receivers.

On Friday, second-year receiver Antonio Callaway was suspended four games after he was found to have violated the league’s substances of abuse policy, as NFL Network’s Ian Rapoport first reported. NFL Network’s Mike Garafolo added that the suspension is not related to Callaway’s citation for marijuana possession last summer. According to Garafolo, a separate violation led to the suspension.

The Browns have confirmed the suspension.

“I take full responsibility for my actions,” Callaway said in a statement. “I made a mistake and I own that. I have taken steps to make myself better and I appreciate the Browns standing by me and supporting me during this time. I know there’s nothing I can say to regain trust; it will all be about my actions.”

It’s worth noting that Callaway fell to the fourth round of last year’s draft largely due to multiple off-the-field concerns — including a diluted drug test at the combine. Those concerns weren’t enough to deter the Browns from taking him with the 105th overall pick.

“We’re disappointed in Antonio,” said Browns general manager John Dorsey. “Freddie (Kitchens) and I have had a direct conversation with him about where we stand. He understands our expectations of him. We will continue to support him as long as he remains committed to taking advantage of the resources made available to him by our club and the league to help him become the best version of himself as a person first and foremost.”

Even after trading for Odell Beckham in the offseason, the Browns will find it difficult to replace Callaway. In a full 16-game rookie season that also included 11 starts, he caught 43 passes for 586 yards and five touchdowns in addition to returning eight kickoffs for 143 yards and five punts for 61 yards. He was already an important player in Year 1. And he was expected to take the next step in his development in Year 2.

The Browns do, at least, still have Beckham and Jarvis Landry, while someone like Rashard Higgins could step up in Callaway’s absence. On Thursday night, Baker Mayfield’s lone series ended with a touchdown strike to Higgins, who led the team with five catches and 98 receiving yards.

Callaway will miss games against the Titans, Jets (away), Rams, and Ravens (away). That’s not the easiest stretch of games.

Although the Browns are certainly talented enough on both sides of the ball to break their playoff drought, they’re also tasked with dealing with expectations for the first time in forever. They have a first-time head coach in Kitchens and a second-year quarterback. At this point, the only concern pertaining to the Browns’ playoff chances is their ability to handle expectations. If they were to get off to a bad start, things could unravel quickly.

And now, they’re going to be forced to navigate that early difficult stretch of games without Callaway, who won’t be eligible to return until the Browns’ Week 5 date with the 49ers in San Francisco.