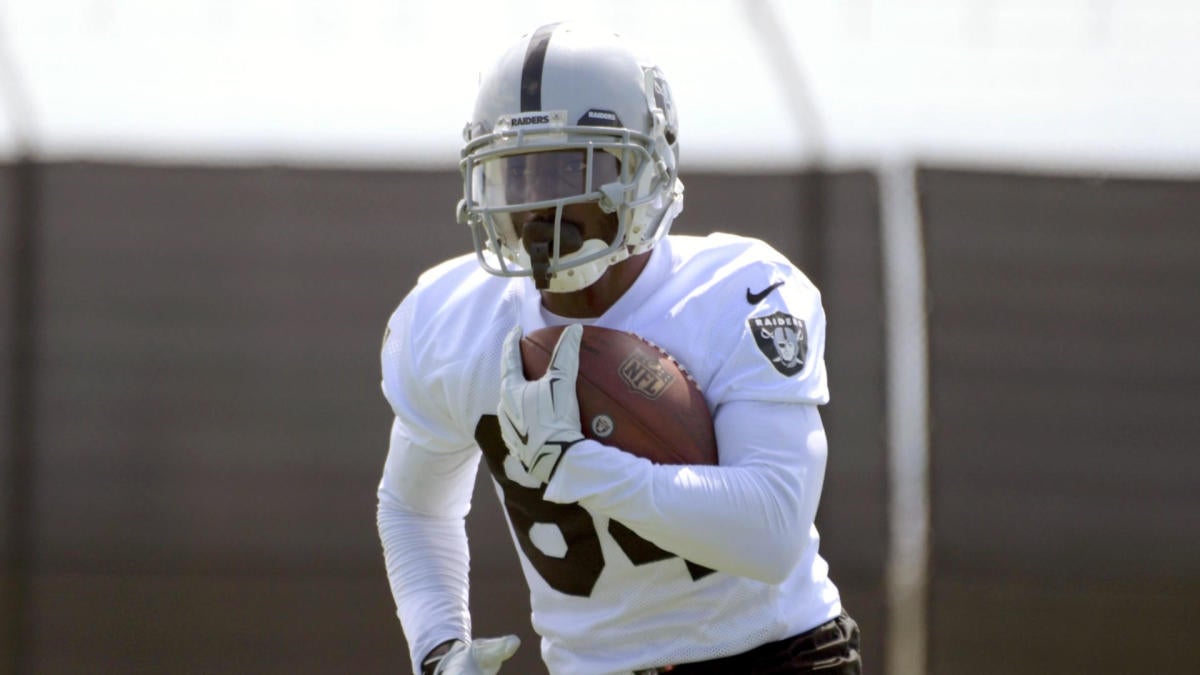 Just when you thought the drama involving Antonio Brown couldn’t get any more bizarre, things took a crazy new twist on Friday.

According to ESPN.com, Brown has threatened to quit football if he’s not allowed to wear his helmet this year. If you’re wondering how we got into this situation, it’s because Brown’s favorite helmet, which he’s worn for his entire nine-year career, has been banned by the NFL.

So how exactly does a helmet get banned?

It’s a lengthy process, but it happens.

The NFL started the process of banning helmets just before the start of the 2018 season.  As a matter of safety, the NFL started legislating which helmets could be worn on the field.

Although multiple helmet models were banned for the 2018 season, including the one worn by Tom Brady, players were given a one-year grace period where they were allowed to wear their old helmet while they started the search for a new helmet. During the 2018 season, there were a total of 32 players who wore an illegal helmet with the understanding that they would have to switch to a legal helmet in 2019.

For players like Brown and Brady, they don’t like to dump their helmet because it fits them so well. However, the NFL doesn’t take that into consideration when deciding whether or not to approve a helmet. The rankings are based exclusively on the ability of the helmet to reduce head impact severity measures in laboratory testing. The league even notes that “issues with helmet fit” are not addressed in their rankings.

Brown clearly didn’t care about he ban, because he apparently wore his old helmet all through OTAs this year, and it’s possible that he did that because he was hoping that the NFL would legalize his model for the 2019 season. However, that didn’t happen.

Back in May, the NFL and NFLPA released a list of helmets that have been approved for play in 2019, and Brown’s didn’t make the cut. According to ESPN.com, the belief is that Brown wears a Schutt Air Advantage helmet, which is problematic for two reasons. For one, there’s three Schutt helmets on the banned list, and two, Brown’s helmet model is so old that the company doesn’t even make it anymore.

According CBS Sports NFL Insider Jason La Canfora, that second reason is the bigger problem here. Basically, the receiver’s helmet model hasn’t necessarily been banned due to a safety issue, it’s been banned because it’s too old. Every NFL helmet must be certified as safe, and the company that certifies helmets won’t approve any model that’s more than 10 years old, which is the case in Brown’s situation.

In an effort to keep his helmet, Brown had a hearing with NFL officials on Friday where he asked them to make an exception to the league’s helmet rule for him.

The Raiders have been trying to help Brown find a new helmet, but he hasn’t been able to find an approved helmet model that he likes, which is a little shocking, because there are multiple options. For the 2019 season, there are a total of 34 helmet models that have been approved by the NFL, including 11 that were added to the approval list just this year after undergoing extensive laboratory testing.

According to ESPN.com, Brown’s issue with the new helmet models is that they “protrude out and interfere with his vision” when he tries to catch the football.

Brown wants to wear his old helmet so badly that he apparently painted it with Raiders colors in hopes that no one would notice he was still wearing his banned helmet. Of course that didn’t work, which is good news for the Raiders, because teams could face punishment this year if a player is found to be wearing a banned helmet.

According to Jeff Miller, the NFL’s executive vice president of health and safety initiatives, the league doesn’t want to see the banned helmets anywhere near a team facility.

Brown is clearly taking that last sentence literally, because it now seems he’s not going to be willing to go near a football field unless he’s allowed to wear the helmet he wants.