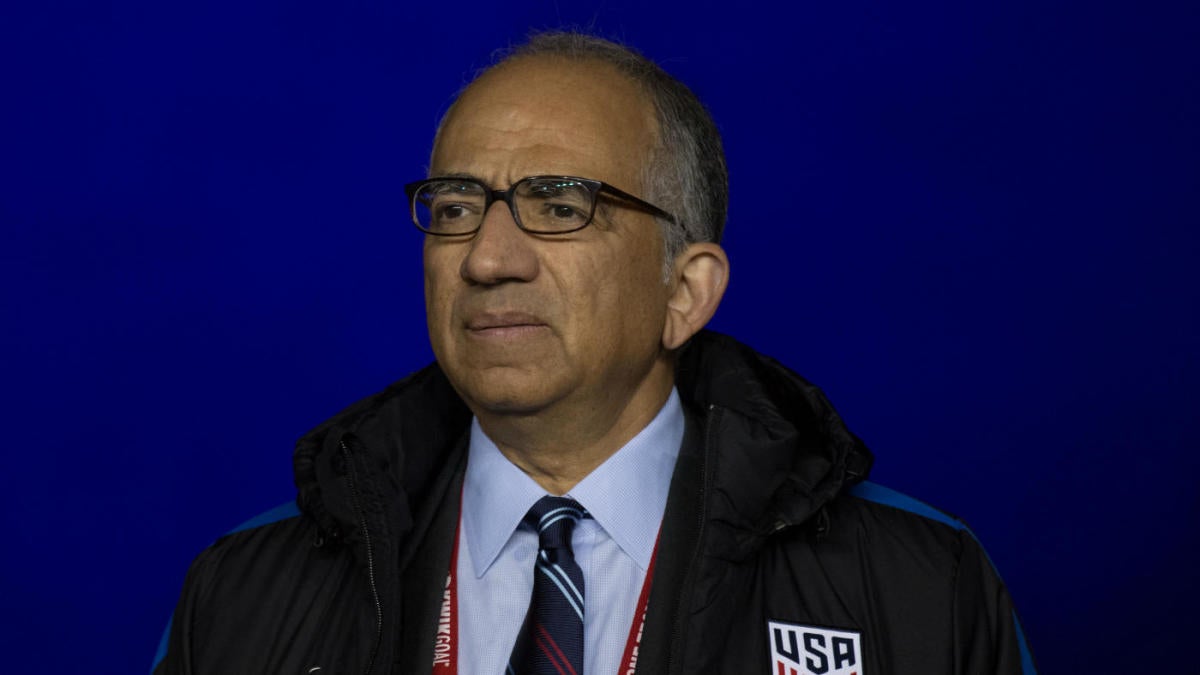 The United States women’s national team has been taking steps in its fight for equal pay since filing a class-action lawsuit against the U.S. Soccer Federation in March. Now U.S. Soccer is making moves to defend its claims that the women’s team has been paid more money than the men’s team in the last few years by hiring lobbyists to fight back the equal pay bill.

Legislation has been introduced by the House and the Senate that would withhold federal funding from the 2026 World Cup, set to be held in North America and expected to be the most profitable World Cup yet, if the men’s and women’s national teams are not paid equally. The bill, called the GOALS act, or the Give Our Athletes Level Salaries Act, has the support of over 60 members of the House of Representatives. It needs to reach 218 members to become the majority and move on to the Senate.

U.S. Soccer is rebutting, and according to Politico the organization has hired two Washington D.C. lobbying firms to fight back on the bill. The stance is not surprising, as USSF president Carlos Cordeiro wrote an open letter late last month on the organization’s website saying the women’s team was paid more than the men’s team from 2010 to 2018.

According to Politico, it appears the lobbyists are leaning on a few specific numbers rather than the big picture. The argument puts most of the blame on FIFA and its differing prize money for the men and women’s tournaments. In an attempt to resolve the issue it looks at the men’s and women’s compensation in 2018 but ignores the fact that the women played twice as many games as the men that year and were also more successful while doing so.

It also goes through a timeline of the rise in popularity and investment in women’s soccer and says the U.S. is a model for how to to go about supporting the women’s teams.

“U.S. Soccer has invested many millions of dollars in women’s soccer and our players — more than perhaps any other country. Other nations look to us as a model for supporting the development of women’s soccer,” it reads.

While there are elements of the charts that ring true, many are upset at the disregard of major issues with the information being presented. The Washington Post calculated that pay for friendlies, handled by U.S. Soccer, would still be unequal even if both teams worked the same amount with the same level of success.

Molly Levinson, a spokeswomen for the USWNT, says the U.S. Soccer’s lobbyists “inflated and cherry-picked numbers.”

She added that she was “stunned and disappointed” that U.S. Soccer “would spend sponsor dollars and revenue to advocate against laws that ensure that women are paid equally to men.”

The men’s team, which has publicly came forward in support of the USWNT fight for equality, is also not in support of U.S. Soccer’s latest moves. They believe the efforts could be going elsewhere.

“If instead of paying lawyers and lobbyists to litigate, arbitrate and lobby against current and former players and just about everyone else in the sport they instead negotiated in good faith to enter agreements to advance soccer in the US, we would all be in a better place,” the men’s team said in a statement.

Those fighting for equal pay, both the athletes and the political figures, have no current plans to stop their fight due to lobbyists entering U.S. Soccer’s cause. Sen. Patty Murray, a Democrat from Washington, says she plans to keep pushing forward with her legislation.

“No matter where she works — on a soccer field, in an office or in a restaurant — no woman should be paid less than her male colleagues for the same work,” Murray said. “I’m going to keep pushing for legislation to close the gender pay gap and I’m going to keep standing with women across the country to hold companies accountable when they try to sweep this problem under the rug.”