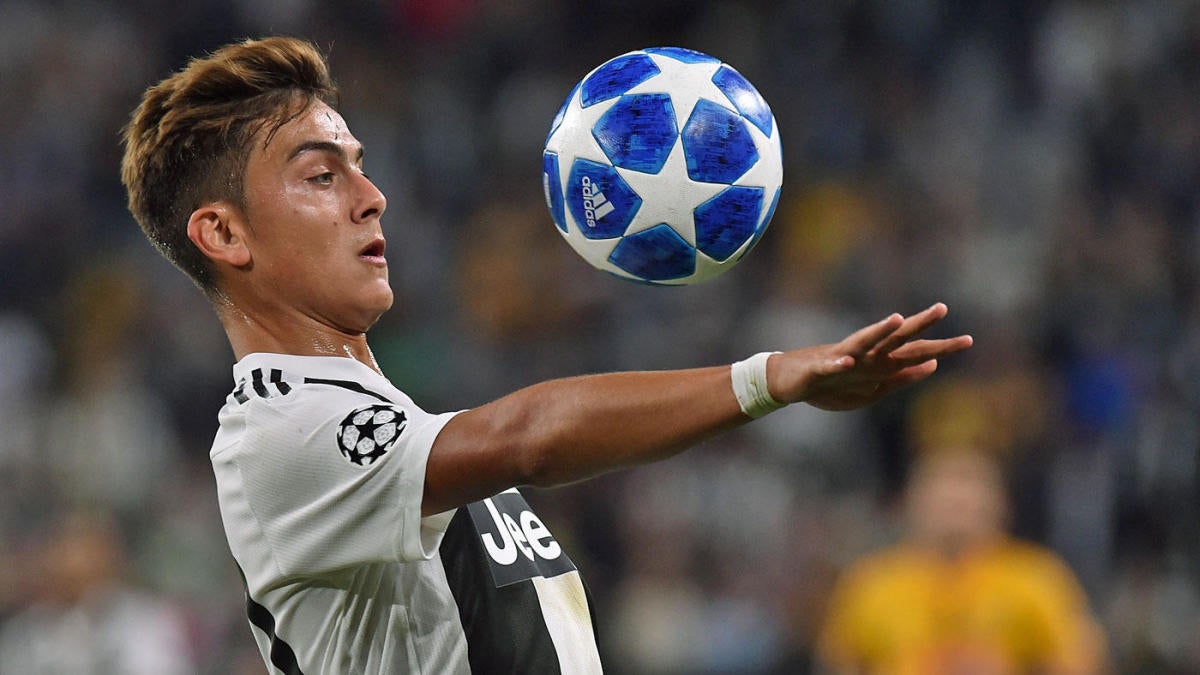 The summer transfer window continues to heat up with teams continuing to build their squad for the upcoming season in Europe, with MLS clubs aiming to get an edge during the second half of the season. CBS Sports takes you around the world with the biggest transfer rumors of the day, from South America to Europe and everywhere in between for the final day of the deadline in England, which is just a day before the start of the Premier League season — stream Liverpool-Norwich City via fuboTV (Try for free).

Dybala to Tottenham hits snag; Lo Celso is in London

Tottenham’s pursuit of Juventus star Paulo Dybala won’t materialize in an actual transfer. According to ESPN, that deal has fallen through as Juventus has chosen to hold on to the Argentine star after personal terms could be agreed upon. Spurs are still going after Fulham’s Ryan Sessegnon and Real Betis’ Giovani Lo Celso, with the latter already in London to undergo a medical.

Arsenal is signing Chelsea defender David Luiz and Celtic defender Kieran Tierney, according to ESPN. This comes after the team’s best defender, Laurent Koscielny forced through a move to Bordeaux, leaving the team with a huge gap in central defense, with Luiz coming in to be the starter. The report says the fee for Luiz will be $9.6 million, while Tierney will cost $30 million paid in installments over five years.