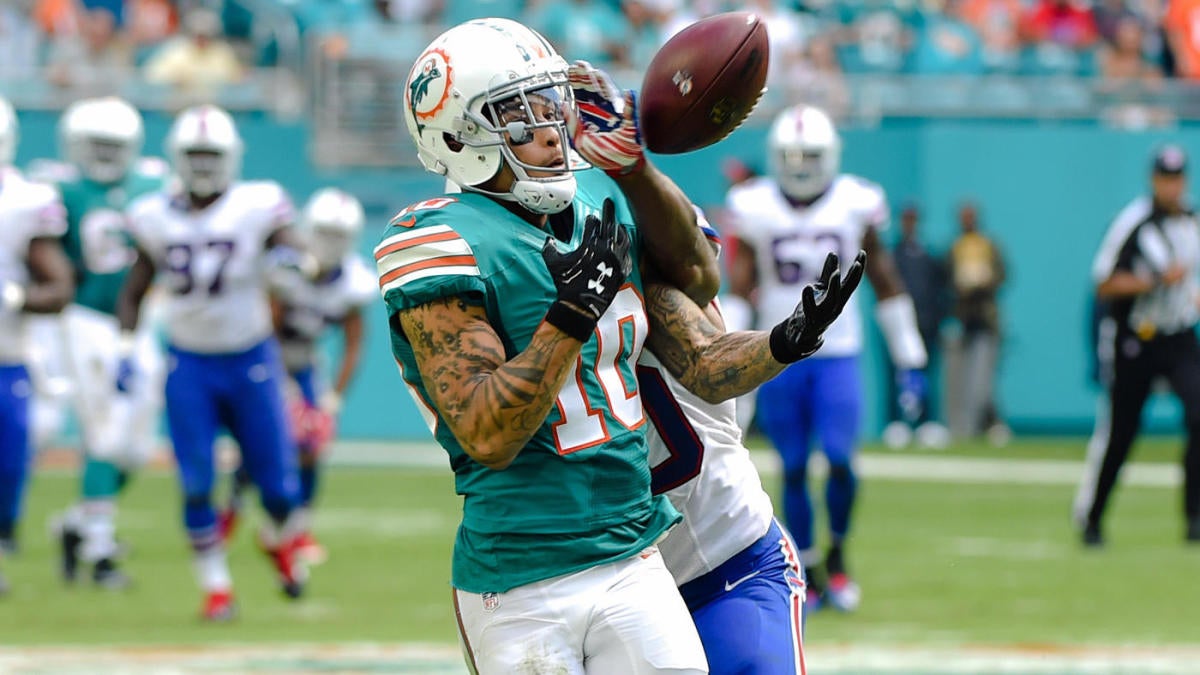 Football is back, baby! Sort of, kind of. The NFL’s preseason returns in full force to your television and NFL Game Pass machines this evening as we start to grind through the slog that is the early portion of the preseason schedule.

I’m not sure when it happened, but preseason fantasy football and preseason gambling are en vogue right now. And I kind of love it. Why shouldn’t we? It’s football, and there’s strategy to deal with when examining how to wager on these games.

That doesn’t mean you can count on much, in fact there’s less predictable moments in preseason football than regular season football because we don’t know how much guys will play and we don’t know what teams will show. But if you’re willing to dive into the information, you can find an edge.

So we’re diving in head first with a trio of picks on the slate this evening. Welcome back, football.

You know when you want to back the potential worst team in football? During the preseason. First of all, there’s a quarterback battle going on between Ryan Fitzpatrick and Josh Rosen. Both guys will be eager to prove they deserve to be the Week 1 starter. Everyone on Miami should be concerned about giving max effort with Brian Flores and a new coaching staff instilling a Patriots-style approach to how they handle business.

Meanwhile, the Falcons already showed us they’re terrible in the preseason, failing to hold off the Broncos in “Week 0” and the Hall of Fame Game. Atlanta is 0-10 against the spread in its last 10 preseason games (not kidding) and there’s no reason to think its offense will get going with Matt Ryan sitting and Kurt Benkert placed on IR after flashing decently during that game against Denver.

Dan Quinn is 4-13 against the spread in the preseason, per The Action Network. The Falcons firmly believe injuries — especially on the defensive end — did them in during last season’s campaign, so expect them to rest all important parties quickly. Suffering injuries during the preseason is a suboptimal situation, and Quinn won’t want to risk it for a Week 1 preseason victory. The Dolphins roll here.

Legendary NFL handicapper Hank Goldberg landed a three-way parlay that paid 6-1 last Championship Weekend. If you parlay his four best bets for preseason Week 1, you’d be looking at a 10-1 payout. Get those picks over at SportsLine.

Indianapolis won’t have Andrew Luck because of his calf injury, but we knew Luck wouldn’t be out there anyway in all likelihood. Instead, we’ll be treated to Jacoby Brissett, who has a lengthy history of showing out in the preseason, both with the Patriots and Colts. Indy also has Philip Walker (5 for 8 for 88 yards and a touchdown in Week 1 of the preseason last year).

You know who else Indy has? Chad Kelly, who you may remember from such films as “I lit it all on fire for the Broncos in the preseason once and briefly convinced everyone I should be starting but then got cut for doing something very dumb off the field” a few years ago. Guilty as charged here too. I feel like we could end up in a heated battle between Kelly and Tyree Jackson, which will be awesome and potentially full of big-time mistakes.

SportsLine’s No. 1 NFL expert over the last two seasons, R.J. White, has gone 214-164 on ATS picks over that span. Now he’s  released his pick for Thursday night’s 2019 NFL exhibition opener between the Chargers and Cardinals. Get it at SportsLine.

No Cam Newton? No problem. I wouldn’t expect to see Cam anyway. Carolina managed to start out 3-0 the preseason last year, opening up with a victory in Buffalo, which is sort of a similar situation. You can say the Bears defense is better than the Bills and I won’t disagree with you, but are the Bears actually going to play anyone? Doesn’t sound like that’s the plan, if you listen to Dan Wiederer of the Chicago Tribune.

Matt Nagy is one of those modern coaches who doesn’t believe in playing guys during the preseason and also wants to avoid injuries, which is smart. For him and us: let’s take advantage of a Panthers team that will be looking to get valuable reps for key depth players.

National sportswriter Mike Tierney has covered seven Super Bowls and is coming off a season in which he went 63-46 (58 percent) against the spread. Now he’s made a pick on the Thursday matchup between the Giants and Jets, which you can see at SportsLine.