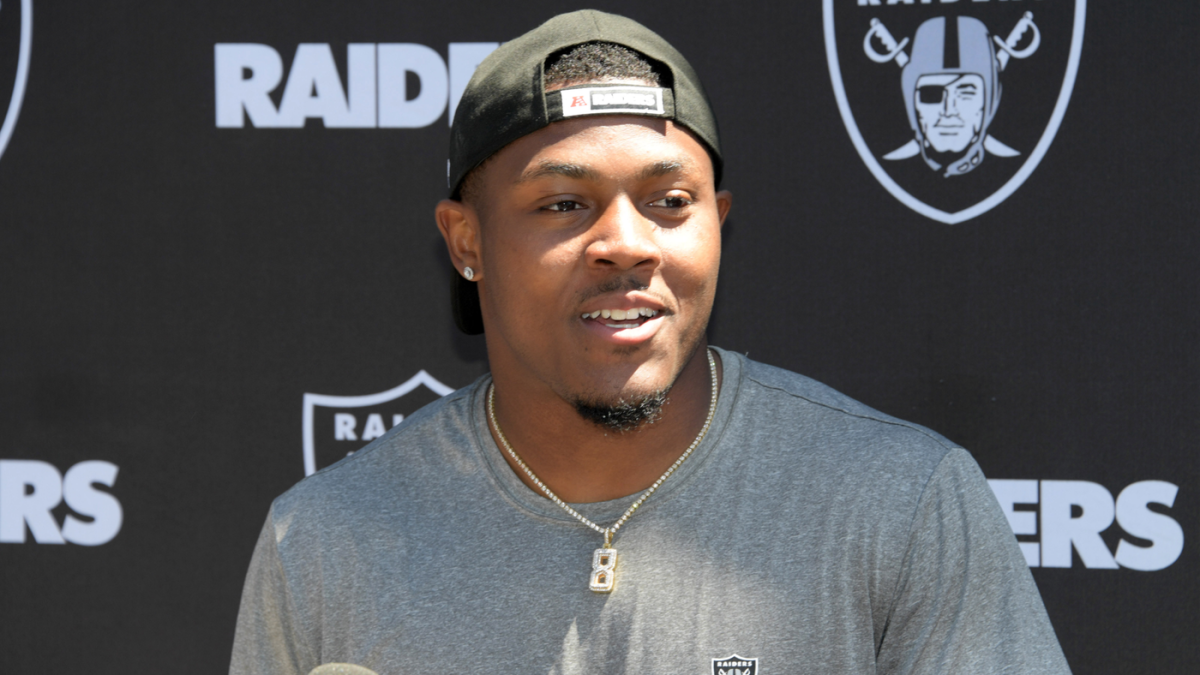 Mike Mayock made his name as an expert draft analyst on NFL Network. Now, currently in his second season as Oakland’s general manager, Mayock is in position to reap the fruits of the labor that helped get him to this point in his career.

The Raiders, hoping to infuse young talent into a team that 4-12 last season (the first season for Mayock and head coach Jon Gruden in Oakland), currently have four rookies at the top of the team’s first depth chart entering their first preseason game against the visiting Los Angeles Rams on Saturday night. In the Raiders’ depth chart analysis below, we’ll take a look at each of Oakland’s three starting rookies while predicting where they will ultimately end up on the Raiders’ first regular-season depth chart.

Several surprising veterans have also made their mark during the early weeks of camp and have been rewarded with starting spots on the depth chart. One of those veterans is 28-year-old defensive end Josh Mauro who — after previous career stops with the Steelers, Giants and Cardinals — appears to be realizing his potential with the Silver and Black.

Each week, we’ll show you Oakland’s revised, updated depth chart while providing our analysis and breakdowns of the Raiders’ biggest position battles. Starting with this piece, we’ll also provide our predictions as to what we think will unfold with regard to the depth chart over the next three weeks.

Antonio Brown was an obvious lock to be at the top of Oakland’s depth chart. Ditto Tyrell Williams, a free agent acquisition and former 1,000-yard receiver. The receiver not many people saw joining them at the top of Oakland’s wide receiver depth chart is rookie wideout Hunter Renfrow, a former Clemson Tiger who left school with two national championship rings. While his college stats aren’t gaudy, the 5-foot-10, 184-pound receiver was extremely consistent in the slot at Clemson, catching at least 33 passes (topping out with 60 catches as a junior) during his of his four years with the Tigers. He also averaged about 533 receiving yards per game while averaging 11.5 yards per catch.

Rookie running back Josh Jacobs has jumped ahead of veteran Doug Martin on the depth chart. The 24th overall pick (and first running back chosen) in the draft, the 5’10, 219-pound runner out of Alabama is already being mentioned in the same breath with Saints All-Pro Alvin Kamara, a North-South running back who can just as effective as a receiver out of the backfield. He brings a unique overall skill set to the Raiders roster.

Jacobs, for his credit, isn’t putting himself in Kamara’s class just yet.

“He’s a dog, man. I can’t really compare myself to him,” Jacobs said of Kamara after being draft, per USA Today. “Just to be mentioned with him is a blessing.”

Jacobs is also reluctant to talk about why he wasn’t used more during his time at Alabama. Despite being one of the SEC’s premier offensive players during his time in Tuscaloosa, Jacobs received just 300 touchdowns in three seasons with the Crimson Tide.

“Everything I’ve put on film is going to speak for itself,” Jacobs said when asked about his lack of opportunities in college. “I didn’t have any injuries this year,” said Jacobs. “After games, I didn’t even have bruises or stuff like that. I felt crazy good so that helps the longevity of RBs all around the league, so I think that’s the wave.”

As it currently stands: Jacobs will be Oakland’s Week 1 starter at running back. And while I’m not as sold on Renfrow, I believe his precise route-running (a must for slot receivers in Gruden’s offense) will continue to give him the edge at his respective position battle, for at least another week, anyway.

Darren Waller, a reserve tight end during his first three NFL seasons, will keep his current spot at Oakland’s starting tight end. Waller has been one of the Raiders’ best and most consistent players during the first two weeks of camp.

J.J. Nelson, the former Cardinals’ receiver who signed with Oakland this offseason, will benefit the most from Antonio Brown’s preseason absence (Brown is currently day-to-day with a foot injury). Nelson, a small but speedy wideout who averaged 17.8 yards per catch in five seasons in Arizona, received praise from Derek Carr after a recent practice. During the Raiders’ joint practice with the Los Angeles Rams prior to their first preseason game, Nelson was a standout, catching a 50-yard touchdown reception from Carr.

There are two somewhat surprising developments happening on Oakland’s defensive line. Clelin Ferrell, the fourth overall pick in this year’s draft, is already at the top of the depth chart. The more surprising D-linemen atop Oakland’s depth chart is Josh Mauro, a career journeyman who has spent time with the Steelers, Cardinals, and most recently the Giants. Mauro has collected just six sacks during his first five NFL seasons, but he has been a consistent starter for the Raiders during the first two weeks of camp.

As it currently stands: Jonathan Abram, the 27th overall pick in the draft, is technically behind Lamarcus Joyner on the depth chart. Don’t read too much into that; Abram will be Oakland’s starting FS sooner rather than later.

The punter and long snapper positions are position battles that may not be settled until the Raiders’ final preseason game has ended. Cole is expected to apply pressure on Townsend, while Sieg, despite being ranked behind Depaola, is currently in a dead heat with regard to that position battle entering Oakland’s first preseason game.

As it currently stands: I’m giving the edge at punter to Townsend based on his one-year of NFL experience over Cole, a rookie who averaged barely over 42 yards per punt at N.C. State. I’m calling it an even race between DePaola and Seig, who between them have one NFL regular-season game experience under their belts. This makes Saturday’s long snaps something to keep an eye on; which is exactly what the preseason is all about: the little things that, when you add them up, can make all the difference when the games count in September.