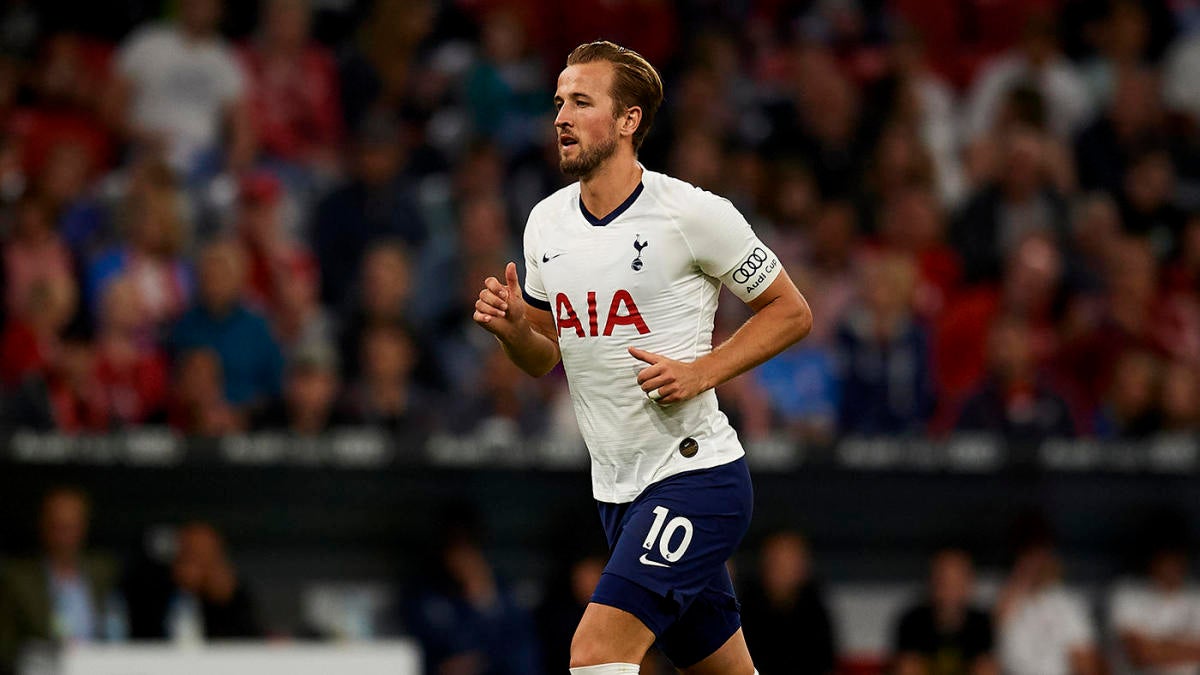 The Premier League is always full of surprises. Nobody could have predicted the kind of title race we saw between Manchester City and Liverpool last season. The same could have been said with the likes of Arsenal and Manchester United finishing outside the top four. Who in the world thought Wolverhampton would go from promotion to seventh place? It’s one of the most intriguing leagues in the world and it never lacks excitement or surprises. The season kicks off on Friday with Liverpool taking on Norwich City — stream via  fuboTV (Try for free). But before the party starts at Anfield, let’s make five bold predictions for the season.

Despite finishing in third place in the Premier League last season, the Blues won’t finish in the top four this season and will go from the Champions League to the Europe League. The Blues have had to replace coach Maurizio Sarri with Frank Lampard and Eden Hazard with Christian Pulisic. And while Lampard and Pulisic can get this team contending once again, it won’t happen this year. The transfer ban has made things really tough on this team, especially when it comes to attack. The club lacks a true star at center forward. Michy Batshuayi is going to have to be the guy to step up because Olivier Giroud is nearing the end of his prime, turning 33 next month, and Gonzalo Higuain is back at Juventus. They are a team with talented wingers but truly not enough at the No. 9 position to get the results needed to be in the top four. So many moments of magic came from individual plays from Hazard. With him gone, they’ll struggle.

Manchester United is going to continue to struggle under Ole Gunnar Solskjaer, and he’ll be out of the job by March, maybe earlier. It isn’t really his fault, but this team has too many holes at the back, Paul Pogba seems to have one foot out the door, and without a true striker, how are they supposed to score enough? They can’t count on a bunch of penalty kicks again this season. Marcus Rashford is a heck of a player and on the verge of becoming a superstar, but without proper help in the final third, this team misses the top four once again and have to look for a new coach during the season.

3. Newcastle United, despite the big signings, will be relegated

Not re-signing Rafa Benitez as coach was a death wish, and now without Ayoze Perez and Solomon Rondon in attack, they are headed back down thanks to relegation. They overpaid for Brazilian striker Joelinton, and while I like the move for Nice winger Allan Saint-Maximin, they have to replace 25 goals from Perez and Rondon. Their top returning goal scorer is defender Fabian Schar with four. That, to me, screams disaster. Coach Steve Bruce will be out of a job by December, and the Magpies return to the Championship after two seasons in the top flight.

4. West Ham is the breakout team of the season

It’s a bit tricky to pick a breakout team because that team’s ceiling is really finishing in seventh place. But I’ll go with West Ham. Signing Pablo Fornals from Villarreal is a great move. The 23-year-old attacking midfielder is the creative engine this team needs to compliment Manuel Lanzini. With a strong defense, improving at center forward was a must with Marko Arnautovic moving to China. In comes Sebastien Haller, a 25-year-old French striker who has impressed with five straight seasons of double-digit goals. His career took off in the Netherlands at Utretch with 51 goals in three seasons, earning him a move to Eintracht Frankfurt. In his first season in 2017-18, he had 13 goals and followed that up with 19 last season. He can be a guy that gets you around 15-20 goals and help this team climb the table. He’ll be the difference for the Hammers this season.

5. Tottenham will win the Premier League for the first time

Manchester City doesn’t win the league, and neither does Liverpool. Tottenham, led by Mauricio Pochettino, wins the league with a one-point victory over Manchester City. Pep Guardiola’s team deals with some injuries issues that keeps Spurs in it, as well as Liverpool, but with City making the Champions League final and having to rest some players with knocks, Tottenham takes advantage by winning its last three league matches to take the crown. It’s the greatest day in Tottenham’s history and cements their status as a true contender for years to come.