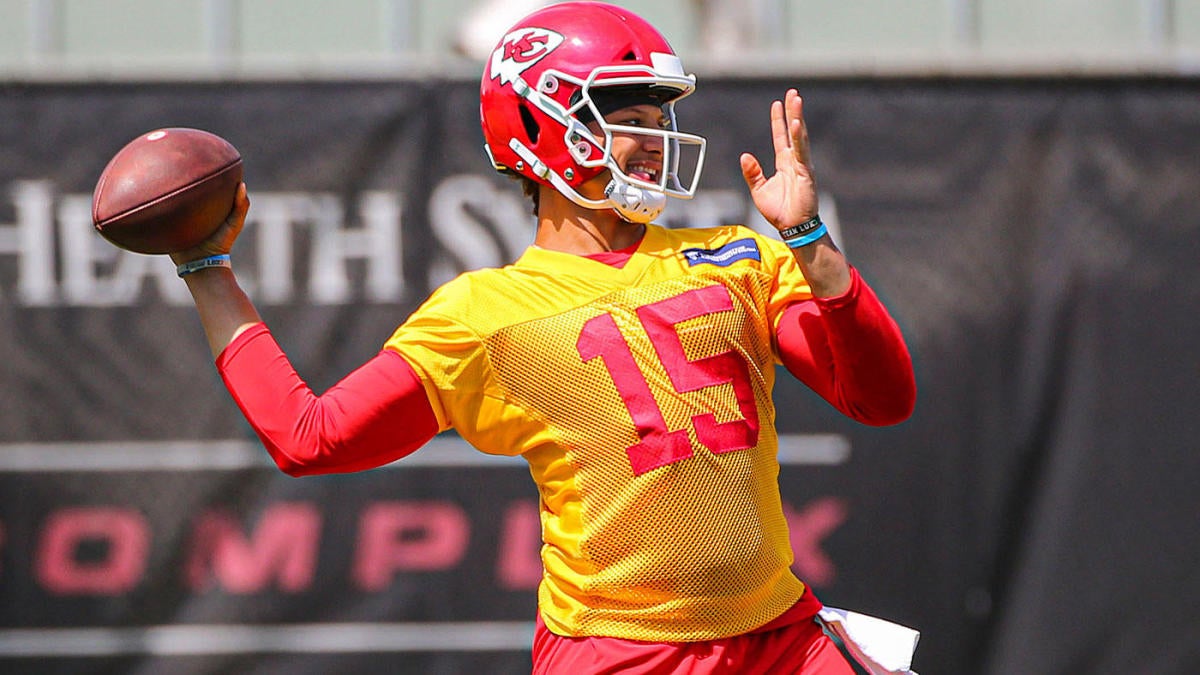 Patrick Mahomes is the most valuable quarterback in the National Football League and he is all but set to be the highest-paid player in league history at some point. The Kansas City Chiefs have every reason to sit their franchise quarterback this preseason, especially since he’s the key toward winning their first Super Bowl in 50 years. However, head coach Andy Reid doesn’t operate that way.

Reid told media members Mahomes will play the entire first quarter of the Chiefs’ preseason opener against the Cincinnati Bengals on Saturday night. This is a change of pace from head coaches that typically like to preserve their franchise quarterbacks in the first preseason game.

The Philadelphia Eagles haven’t revealed whether Carson Wentz will play in their preseason opener. If Wentz plays at all, it will be a series or two at the most. Dallas Cowboys head coach Jason Garrett has had questionable decision making with Dak Prescott’s playing time in preseason games, but if Prescott plays, it will be around the same length as Wentz. Los Angeles Rams quarterback Jared Goff did not play at all in the 2018 preseason as a sign of caution. He last played three preseason games in 2017, which included the opener.

Reid has been known to play his starting quarterbacks more in the preseason throughout his 20 seasons as an NFL head coach. Donovan McNabb typically played more than a series in the preseason opener when Reid coached the Philadelphia Eagles, only taking him out if the offense had a touchdown drive on the first series.

Mahomes threw seven pass attempts in the Chiefs’ preseason opener last year, but that was his first year as the Chiefs’ franchise quarterback. The Chiefs have every reason to limit Mahomes’ snaps and get him ready for the regular season at 100 percent, but Reid has an “old school” approach when it comes to younger quarterbacks.