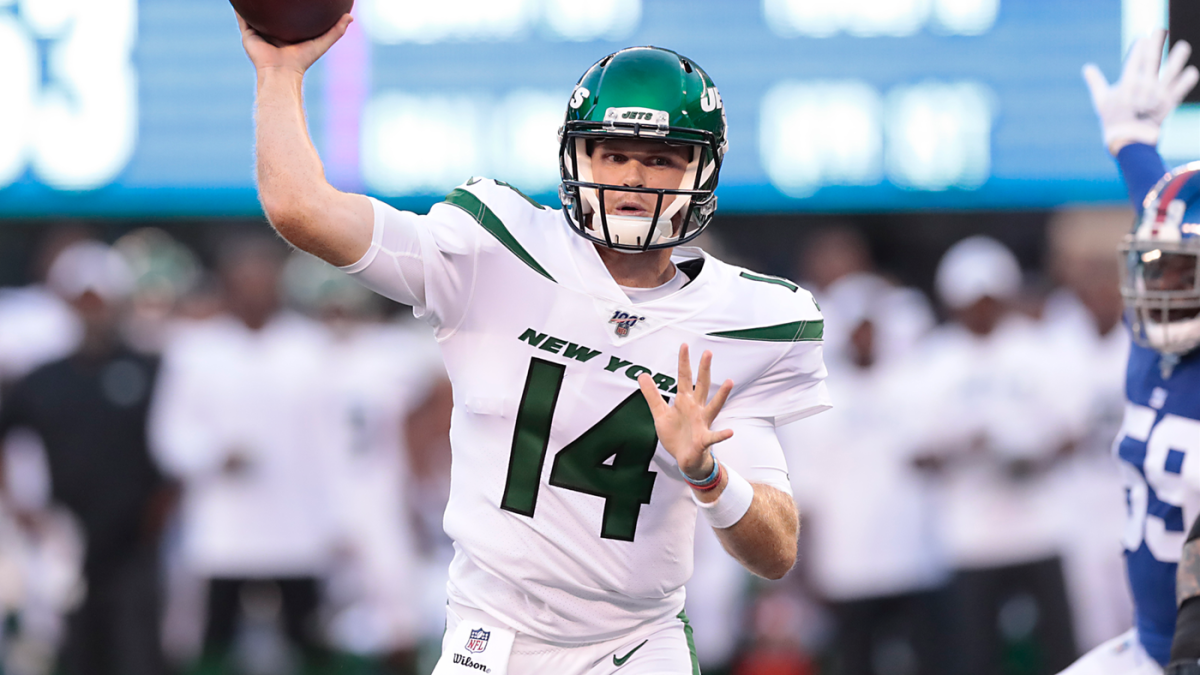 The New York Jets have new uniforms, and NFL fans are here for it.

Here are a few of the immediate fan reactions via Twitter after seeing the Jets’ new uniforms in action for the first time.

After a disastrous 1-15 season in 1996, the Jets’ brass decided that a new brand was needed. In 1998, New York decided to go retro, paying homage to the 1968 championship team by wearing a version of their jersey. The retros gave the Jets some immediate good mojo, as New York — with Hall of Fame coach Bill Parcels on the sideline — went 12-4 that season and making a run to the AFC Championship Game.

After three consecutive losing seasons, the Jets are again looking for a new uniform to help turn things around; jerseys that are apparently taking flight when it comes to their growing popularity.