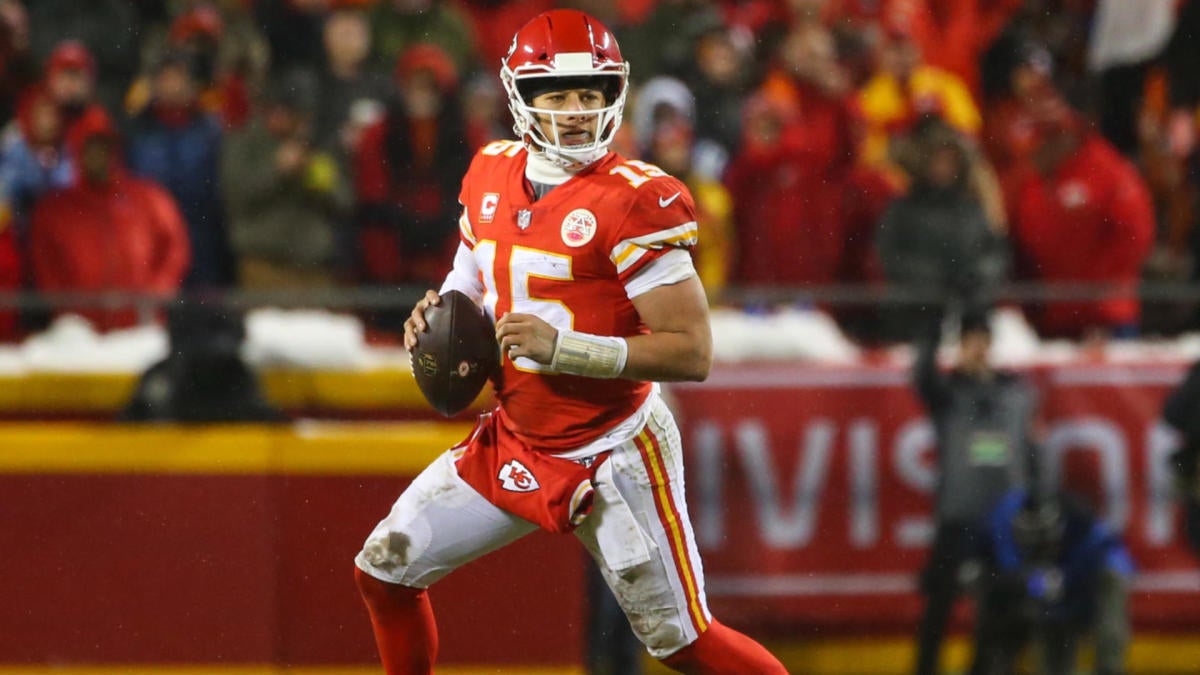 The Patriots, Chiefs, Rams and Saints made it to their respective conference championship games last season, so it’s no surprise to see those four squads listed as the top-four favorites in the 2020 Super Bowl odds. That AFC duo is going off at 6-1, with their NFC counterparts not far behind, both at 10-1. But with six months of action to play out before Super Bowl 54, there are countless ways the 2019 NFL season could play out, and savvy handicappers are evaluating possible breakthrough teams such as the Cleveland Browns (20-1), Baltimore Ravens (40-1) or the San Francisco 49ers (40-1) in hopes of a big return. Before locking in any 2020 Super Bowl picks of your own for those teams or any others, you’ll want to see the NFL predictions from R.J. White, an elite handicapper who has crushed his selections for SportsLine.

We’ll give one of White’s NFL picks away: Kansas City isn’t a good value at 6-1 despite its strong run last season. The hype is understandable as the Chiefs get ready for the second year with Patrick Mahomes at quarterback. He set records and led the NFL’s best overall offense in 2018, and he’ll have key targets such as Tyreek Hill, Travis Kelce and Sammy Watkins back, along with the addition of Mecole Hardman, who Kansas City drafted in the second round of the 2019 NFL Draft.

But Mahomes saw his numbers slow slightly late last season, and White is predicting that NFL defensive coordinators, given several months to study his film, should be able to slow him down in 2019.

The Chiefs are also transitioning to a new defensive scheme with Steve Spagnuolo taking over as the new coordinator. Kansas City already struggled last season by allowing 26.3 points per game and the new scheme is going to require an adjustment. Pass rushers Justin Houston and Dee Ford, who combined for 22 sacks last season, have also moved on.

“This is going to be a tougher year for the Chiefs, one of transition,” White told SportsLine.