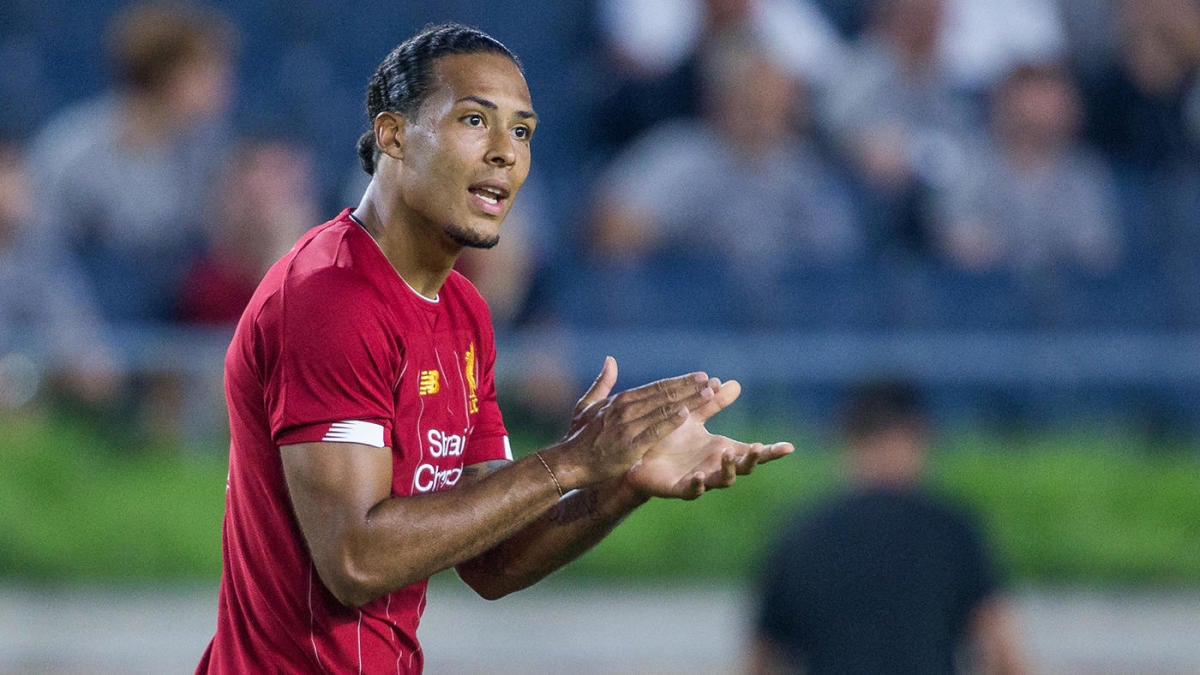 The Premier League returns with the 2019-20 season kicking off on Friday as Champions League winner Liverpool takes on Norwich City at Anfield. The Reds finished second in the league last season behind champion Manchester City, while Norwich City is one of three promoted teams from the second division looking to get off to a hot start in the fight for survival.