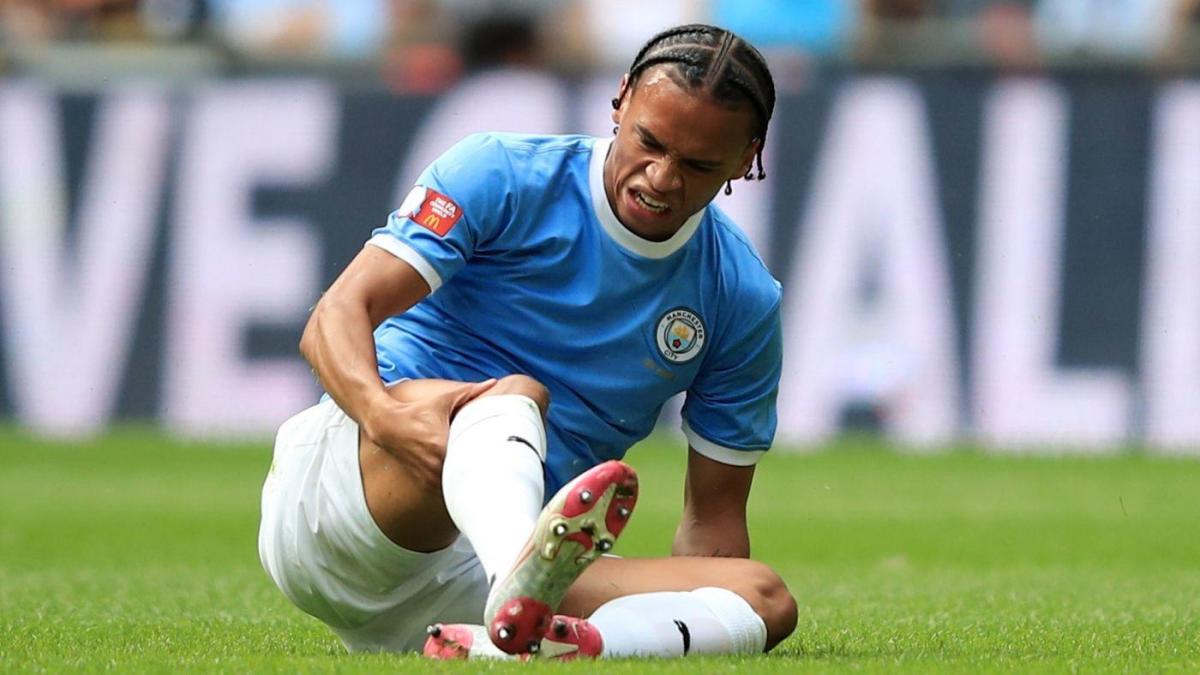 The injury bug has hit Manchester City hard before the start of the Premier League season. The reigning champs announced on Thursday that winger Leroy Sane damaged the ACL in his right knee and will require surgery. The club didn’t say it was a complete ACL tear, and a timetable for his return is unclear.

The injury occurred in the Community Shield win over Liverpool last Sunday. The club said he has undergone testing throughout the week and will have surgery in the next week.

Sane is one of City’s most talented players, but he was linked with to Bayern Munich this summer, with a move looking possible. This injury likely ends Bayern’s reported interest for the time being and is a blow to Pep Guardiola’s side just days before the team opens its season at West Ham on Saturday — which you can see on fuboTV (Try for free).

Sane started City’s game against Liverpool last week and had 16 goals for the club last season. The 23-year-old was the surprise exclusion for the Germany national team at the 2018 World Cup. Born in Germany, he started his career at Schalke before moving to City in 2016.