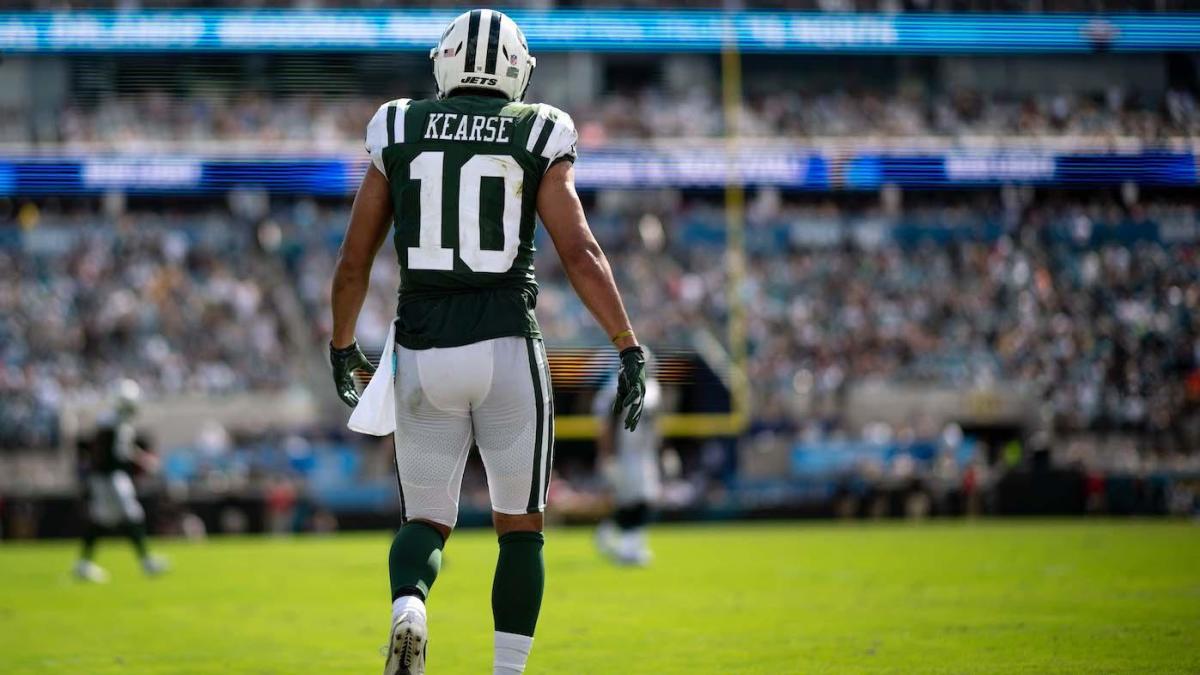 The Detroit Lions‘ 2019 season is off to a tough start, as they have just lost one of their receivers to a major injury.

Early in the first quarter of the Lions’ preseason opener against the New England Patriots, wide receiver Jermaine Kearse went down with a lower-body injury, and was carted off of the field. According to Chris Burke of The Athletic, the trainers ran out on the field and immediately covered Kearse’s lower leg with a towel and put him in an air cast. Ian Rapoport then reported that Kearse had suffered a broken leg and also “associated injuries to his ankle.” It appears as though his season is done.

Kearse was signed by the Lions this offseason after spending the last two years with the New York Jets, and was having a nice training camp with his new team. In seven NFL seasons, Kearse has made 255 catches for 3,290 yards and 17 touchdowns.

The University of Washington product spent his first five seasons in the league with the Seattle Seahawks and had a hand in the Super Bowl XLVIII blowout, where Seattle defeated the Denver Broncos 43-8. Kearse was brought in to add experience to this already-talented group, which is headlined by Kenny Golladay, Marvin Jones Jr. and Danny Amendola.