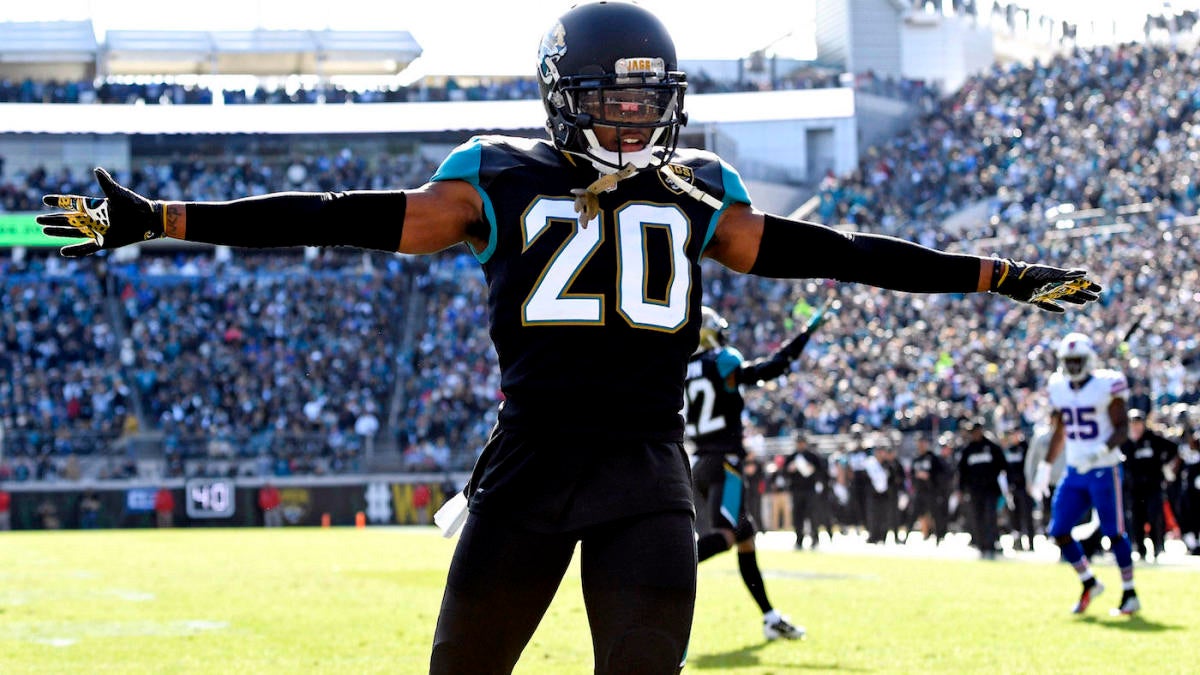 Jalen Ramsey has transformed into one of the top cornerbacks that the NFL has to offer. In addition, Ramsey is known for his trash talk and let’s just say it’s evolved over the years.

In an appearance on the “Bussin With The Boys” podcast, which is hosted by Tennessee Titans offensive tackle Taylor Lewan and linebacker Will Compton, Ramsey admitted that he would “slide into the DMs” of the girlfriends of the opposing team’s top wide receiver while he was at Florida State.

“In college, like when I was at Florida State, I was grimey, like super grimey. I didn’t care,” Ramsey said. “I would talk about your girlfriend… Say I was playing a big receiver at whatever school, I would look up his Instagram, see his girlfriend whatever, boom boom boom… I’d probably go slide in her DMs.”

Ramey did admit that it’s a habit that he’s gotten away from once he arrived in the NFL. The star cornerback also added that messaging an opposing player’s wife is taking it a step too far, so at least he does have some respect.

These comments shouldn’t exactly surprise anyone that has followed Ramsey’s career since he joined the Jaguars. Earlier this summer, Ramsey reported to training camp in an armored truck and had a personalized hype man announce his arrival.

Ramsey was originally selected with the No. 5 pick in the 2016 NFL Draft by the Jaguars and has blossomed into a star. In his first three seasons with Jacksonville, the former Seminoles standout has registered 169 tackles to go along with nine interceptions and 44 defended passes.

Ramey also has been to the Pro Bowl in each of the past two seasons and was also First-Team All-Pro in 2017.

Still, it’s safe to say that Ramsey is willing to go to unheard of lengths in order to gain a competitive advantage.