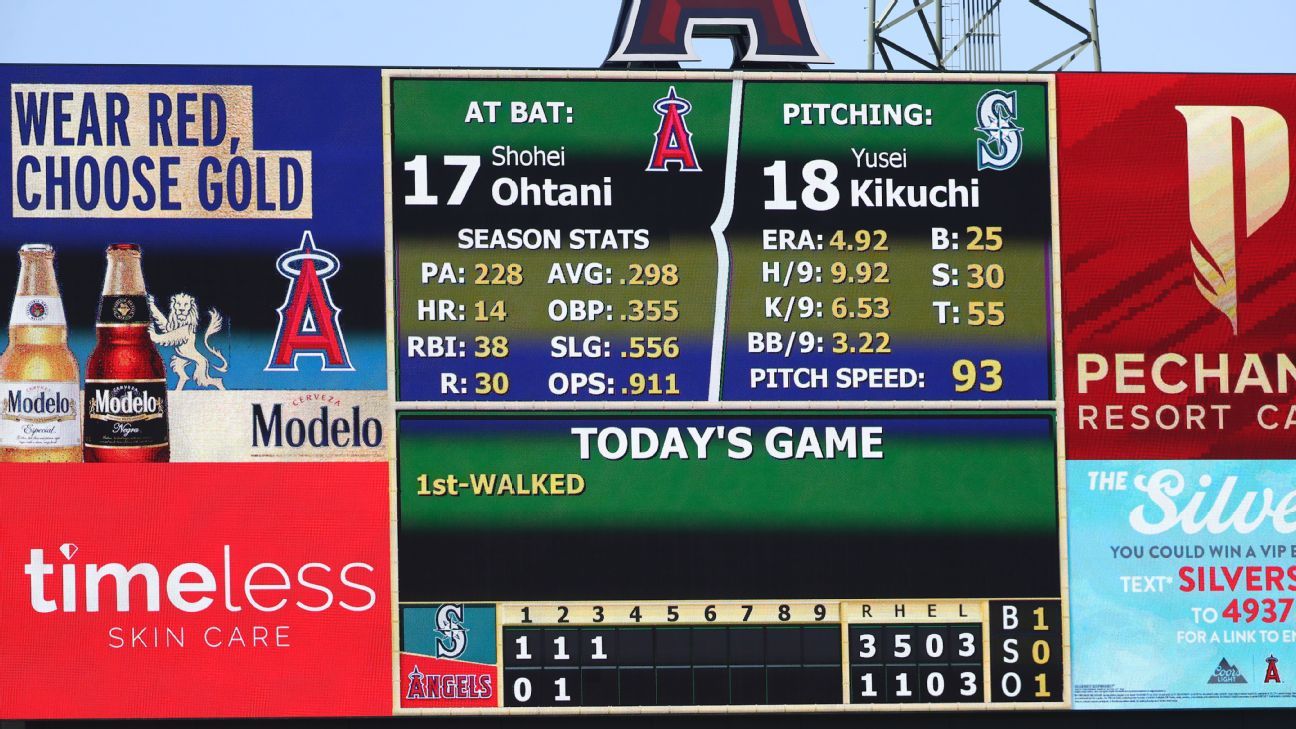 At ESPN The Magazine, we’ve watched sports analytics go mainstream and promoted advanced metrics in ways that are both reasonable and imaginative. Now, after more than 100 columns, this will be the last edition of “The Numbers,” and I want to thank all of you who offered ideas and suggestions for improving our coverage. From all the statistics and research and rankings we’ve presented, I also want to underscore the most radical lesson analytics can teach: Winning isn’t always about effort.

Sure, success at the highest levels of sports requires constant hard work. We are told as much every day by commentators, coaches and athletes. But when we make the connection too direct, failure becomes a character flaw. And that’s always a conclusion that deserves to be tested. The next time you hear an announcer bemoaning the fact that runners don’t take extra bases like they used to, ask yourself: Is it really likely that the best baseball players in the world have less desire to go from first to third than they did in 1984 or 1969? Or are ballparks smaller and outfielders better positioned today?

Analytics at its best is about answering those kinds of questions instead of reflexively recycling yesterday’s resentments. It’s true that it can also feed the perception that sports are getting “softer,” because research often finds better paths to winning than raw belligerence. Efficiency-minded teams have de-emphasized base-stealing in baseball, rushing in football, inside shooting in basketball. Meanwhile, fans want action. For a significant chunk, that means the gritty, risk-taking body-banging they grew up with, and it’s hard to see data-driven deviations from that ideal as improvements. But sports aren’t just about brute force!

We are heading into the time of year when one particular old-school claim becomes pandemic. Over the coming months, you’ll hear again and again that MLB teams that want to win in the postseason need to “make things happen” and can’t just “stand around” or “wait for the home run.” Because after all, “good pitching beats good hitting” and “you’ve got to grab any kind of edge you can get.” This argument-that something needs to be done because something needs to be done-doesn’t hold up. You send runners and snag extra bases most effectively against clubs that make lots of mistakes, and there are no bad teams in the playoffs! The postseason is actually the worst time to take foolish risks because opportunities for advantage are so scarce.

It’s also the worst time to expect extra effort to guarantee results, because the playoffs are a case study in chaos. There have been 63 postseason series since the start of the two-wild-card era in 2012. Suppose we look at how the teams in these series performed in various statistical categories. And for each stat, if the club that did better in the regular season also won the playoff series, we count it as a “win” for that metric. For example, last year the Red Sox had more home runs than the Astros, and when they met in the ALCS, Boston won, so we score that as a win for home runs. This is the simplest way I know to see how important any stat is to winning in the postseason. The higher a category’s winning percentage, the more often doing well in it is characteristic of playoff-winning teams.

According to this method, on-base-plus-slugging, adjusted for ballpark and league, scores a winning percentage of .651. Which is to say, the team entering with a higher OPS+ won 41 of 63 playoff series. Amazingly, just about every other metric, including home runs, stolen bases, walks, ERA+, unearned runs allowed and pitcher strikeouts, is stuck in a narrow band between .492 and .508. The team that was better in each of these seemingly critical categories had the chances of a coin flip to win its series.

From these results, we can see that teams need to score a lot of runs, in whatever way works best for them, to maximize their playoff chances. At the same time, extra playoff rounds make it harder for championship-level teams to demonstrate their superiority in general, and to leverage starting pitchers in particular. (Think of how many clubs in recent years have used their aces just trying to get to a division series.) It’s a reminder that results come from talent, expressed through intelligence as well as effort, plus randomness.

And analytics’ most important message is that every one of the variables in that equation is significant.