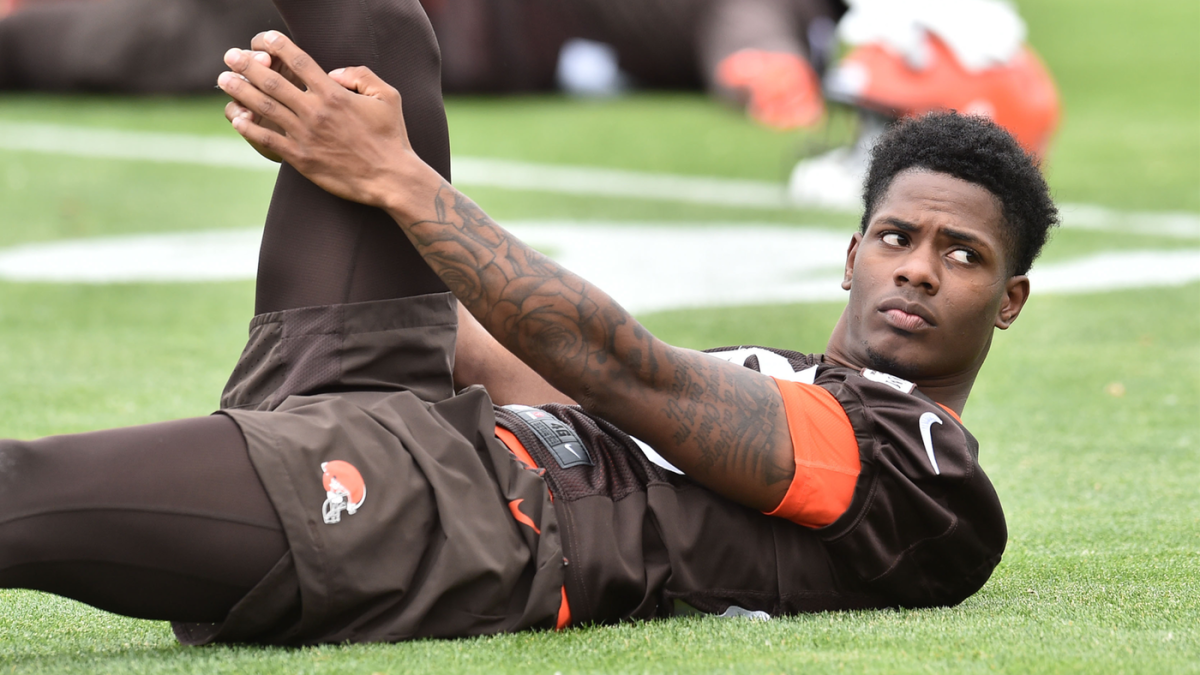 Greedy Williams had his first “welcome to the NFL” moment … less than 10 minutes into his NFL career.

Williams, a standout college cornerback at LSU and the Browns‘ second-round pick in this year’s draft, was victimized on a 46-yard touchdown pass from Washington quarterback Case Keenum to receiver Robert Davis in the first quarter of Cleveland’s first preseason game.

As you can see below, Williams was the victim of a classic miscommunication between himself and fellow rookie Sheldrick Redwine. Williams, who ran towards the sideline to blanket the slot receiver, was obviously expecting safety help over the top from Redwine, who was also in pursuit of the Redskins‘ slot receiver.

The result was broken coverage an a wide open touchdown.

Ironically, Williams’ biggest pre-draft knock was not his coverage but his willingness to tackle. While Williams will still look to show that he is fully capable of getting his hands dirty in run support, he will also look to show his resolve while bouncing back from early game adversity.