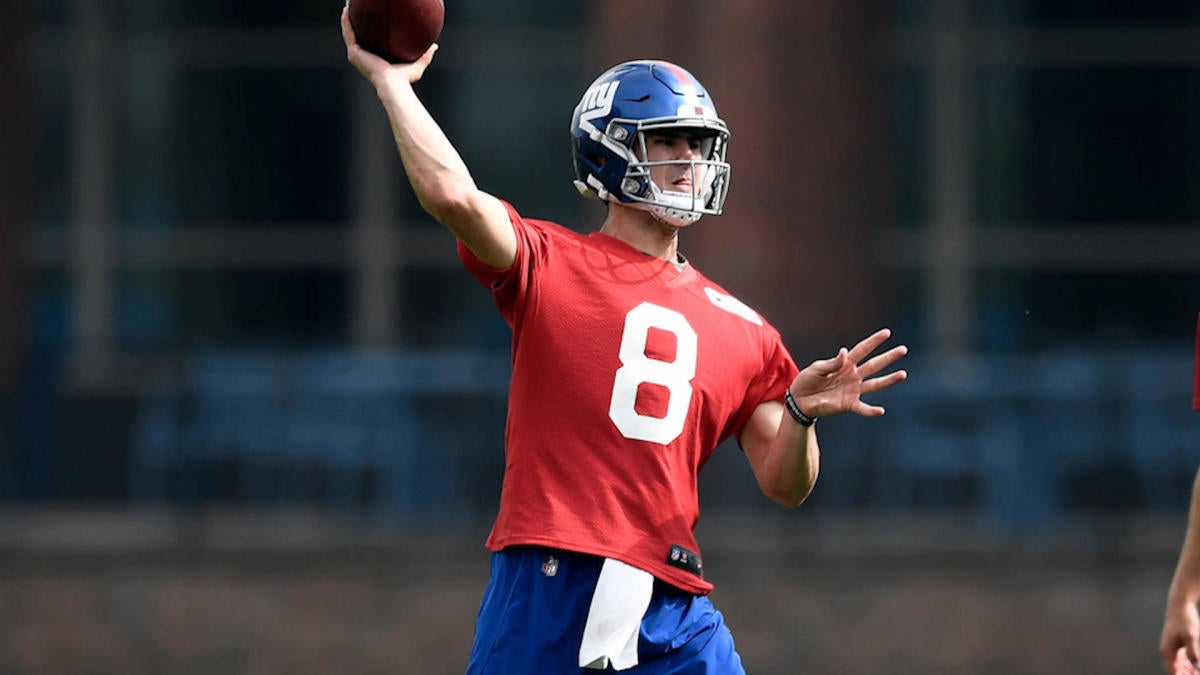 The outcome of Thursday’s NFL preseason games don’t mean a lot. But if one means more than the other, it’s the 7 p.m. ET showdown in East Rutherford, N.J., between the New York Giants and New York Jets. There are considerable bragging rights on the line for this one — or at least until the teams meet on Nov. 10 in a rare regular season showdown later this year. As for Thursday’s nationally-televised matchup at MetLife Stadium, the Jets are favored by 1.5 points, down from the opening line of -2, in the latest Giants vs. Jets odds. The over-under, or total points Vegas thinks will be scored, is 33.5. The Jets have won five of the last six preseason meetings between the New York rivals, and lead the preseason rivalry overall 25-24-1. Substitutions come at a fever pitch for Week 1 of the NFL preseason, so before locking in any Giants vs. Jets picks, you’ll want to see the 2019 NFL preseason predictions from SportsLine expert Mike Tierney.

Tierney has been a winner for SportsLine members in every sport, but the NFL is his specialty. An acclaimed sportswriter whose work appears in the New York Times and Los Angeles Times, Tierney has reported from seven Super Bowls. Now a SportsLine expert, Tierney was all over the Patriots covering in the Super Bowl, enabling him to finish the season with a sparkling 63-46 record against the spread. He’s also on a blistering 15-6 run on his last 21 picks involving the Jets. Anyone who has followed him is way, way up.

With the opening week of the NFL preseason starting Thursday, Tierney has evaluated Jets vs. Giants from every angle and locked in his strong pointspread pick. He’s only sharing it over at SportsLine.

Tierney knows the Jets should have the added boost of playing for a new coach. The Jets have won just 14 games over the last three seasons, but this year starts a new era led by Adam Gase, the former Dolphins coach who has a reputation for being a mentor for quarterbacks. That bodes well for second-year Jets starter Sam Darnold, who might not play much Thursday, but former Broncos starter Trevor Siemian, another young QB with room to grow, probably will.

Jets No. 3 overall pick Quinnen Williams should see action as well. Williams, a defensive tackle from Alabama, is expected to anchor a D-line with Leonard Williams on a front that ranked in the top 20 in most statistical categories last season. The talented and deep line could give the growing Giants fits.

But just because Gase’s squad may have the motivational edge doesn’t mean they’ll cover the Giants vs. Jets spread.

Giants starting QB Eli Manning isn’t likely to play much on Thursday, so all eyes will be on rookie QB Daniel Jones, the No. 6 overall pick out of Duke. Many pundits were shocked he was the second QB taken, but he gets to begin proving doubters wrong on Thursday. Jones threw for 2,674 yards with 22 TDs and nine INTs in his final year for the Blue Devils.

Regardless of where these teams are ranked, the Giants have had the Jets’ number lately. The Giants are 4-1-1 against the spread in the last six meetings — they’ve won five of six regular-season meetings since 1996 — and they should have some confidence after finishing 2018 on a strong note, going 5-2-1 ATS over the last half of the year.

Who wins the Jets vs. Giants? And which critical X-factor makes one side of the spread hit hard? Visit SportsLine now to see Mike Tierney’s strong Jets vs. Giants pick, all from the acclaimed expert on a 15-6 run picking Jets games, and find out.