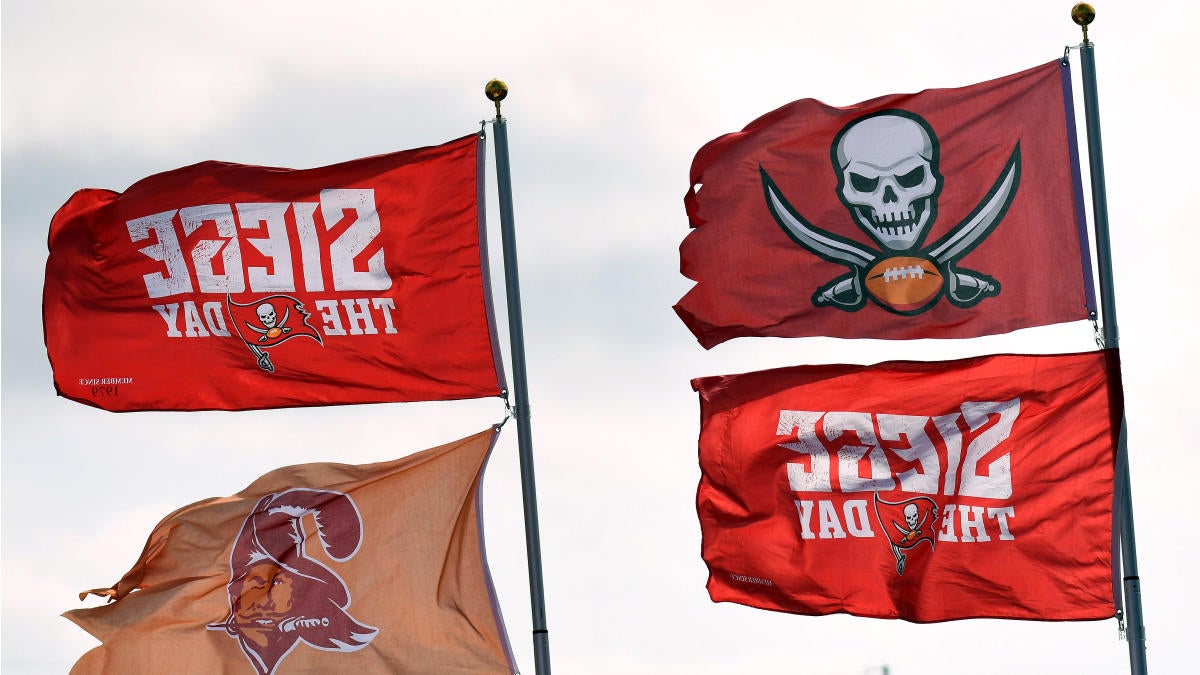 The Tampa Fire Department was called to the scene just after 2 p.m. and confirmed that at least two people have been injured so far:

The explosion happened just after 2 p.m. on Thursday at the facility.

Tampa Fire dispatchers said that at least two injuries have been reported.

The explosion happened at a concession area of Raymond James Stadium while two men were working on the gas line. No further information has been released at this time.