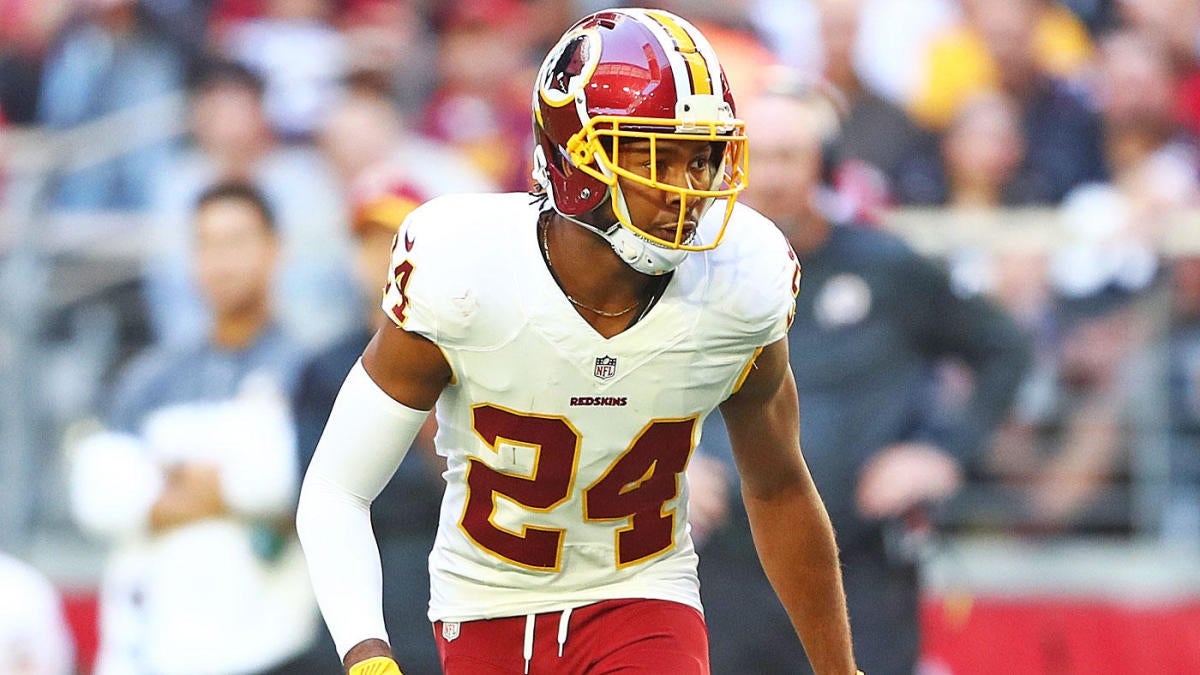 While the Philadelphia Eagles have aspirations of getting back to the Super Bowl, the Dallas Cowboys have the talent to repeat as NFC East champions and the New York Giants look wayward under the direction of Dave Gettleman, no one seems to know quite what to think of the fourth and final team in the division.

The Washington Redskins are a curious bunch, to say the least.

Four years ago, they surprised the East by claiming the division crown with a 9-7 record, giving them their first playoff appearance since the days of Robert Griffin III. That was Year 2 of the Jay Gruden era. Since then, however, Washington has compiled a record of 22-26-1, finishing third three straight times. Things finally appeared to be going their way early in 2018, with new quarterback Alex Smith overseeing a 6-3 start, but once Smith was lost indefinitely to a broken leg, Washington bottomed out, finishing on a 1-6 slide that prompted the regime to turn an eye to the future this offseason with the first-round selection of quarterback Dwayne Haskins.

As we enter 2019, what in the world can we expect from the NFC East’s most unpredictable team?

Yikes. This may sound harsh, but it would continue a downward spiral that began way back in November 2018. Gruden may have put a jolt in the locker room by injecting some youth into the QB room this offseason, but preseason is already underway, and right now, Colt McCoy and Case Keenum are the unofficial leaders in that competition. If that doesn’t spell trouble, then this should: A five-game opening slate against the Eagles, Cowboys, Bears, Giants and Patriots.

It’d be an absolute stunner if Washington upsets a Carson Wentz-led Eagles team hungry to start another title run. Dallas has far too many play-makers on both sides of the ball to be upset in Landover, with the Cowboys 5-1 in their last six games at FedEx Field. The Bears should eat Washington’s offensive line alive. Maybe Gruden can out-scheme the G-Men. And the Patriots? Yeah, right.

2. Jay Gruden will be fired

You can only get by on 7-9 seasons for so long (insert Jeff Fisher joke), so Gruden’s leash should already be relatively short entering 2019, even with a potential QB of the future in the fold. If Washington goes winless for the first five weeks of the season, you have to imagine Dan Snyder’s impatience level will skyrocket — not because this team is built to be an immediate contender, but because Gruden needs to show something to warrant a longer leash.

An 0-5 start is much closer to nothing than something, and even if Snyder waits it out until the bye week, it’s hard to see Washington hovering above, say, 3-6 by that point. Maybe Gruden finds work elsewhere (there’s a guy who might be willing to help him out in Vegas come 2020), but we’ll predict Washington endures the stretch with either Bill Callahan, the assistant head coach and longtime O-line assistant, or hotshot offensive coordinator Kevin O’Connell, the 34-year-old former Tom Brady backup, assuming interim duties until Snyder can cast his net in the offseason.

3. Josh Norman will be traded

As you can see, if you predict an 0-5 start and an in-season coaching dismissal, you’re basically predicting a total organizational collapse. But this move could conceivably come even before Gruden’s inevitable ouster, which, if you think about it, sounds exactly like the kind of move a dysfunctional front office would permit. Norman has already been in and out of the doghouse in Washington, going from the lineup to the bench at times in 2018, and if things go south early in 2019, you can easily foresee some Jalen Ramsey-esque call-outs, not to mention a push from either Gruden or team brass to shed the 31-year-old’s big price tag.

Either at the deadline or just before, Norman makes a lot of sense as a guy who could be moved. Washington just paid Landon Collins big money to man the secondary, but he’s also 25. All signs indicate this a team with eyes on the future, and what better way to commit to that mission than by getting something in return for an aging corner with the second-largest cap hit on the roster? Someone with room to take on Norman’s 2019-20 numbers would offer something for him — the Chiefs, maybe?

4. Case Keenum will start (and win) a game

McCoy is the unofficial depth-chart leader as preseason kicks off, and Haskins is the obvious future, but what about Keenum? One way or another, he’s bound to make an appearance. The former Vikings standout and Broncos flop seems like the least likely of the three to open the season under center, but imagine McCoy and/or Haskins behind that line, especially if Trent Williams is gone. You’re asking for an injury to happen. In part because Keenum has an occasional knack for theatrics and in part because it just fits the chaos of this season, we’ll say he gets the job done when called upon as a spot starter.

5. Dwayne Haskins will be the real deal

The silver lining amidst everything else: Haskins is a legitimate franchise QB prospect. Gruden may not be the man calling the shots by the time his rookie season’s up, and Washington might have one of the worst-assembled rosters in all of football, but the Ohio State product has the physical tools and raw talent to make some headlines. If he can establish even the slightest rhythm with one of his fellow first-years in Washington’s lackluster receiving corps, he should convince the team’s fans that they’ve got something to look forward to. “Real deal,” in this scenario, doesn’t necessarily mean Pro Bowl numbers. It just means that there will be reason to have hope for 2020 and beyond, so long as Snyder doesn’t settle for a retread coach and actually gets smart with his money.