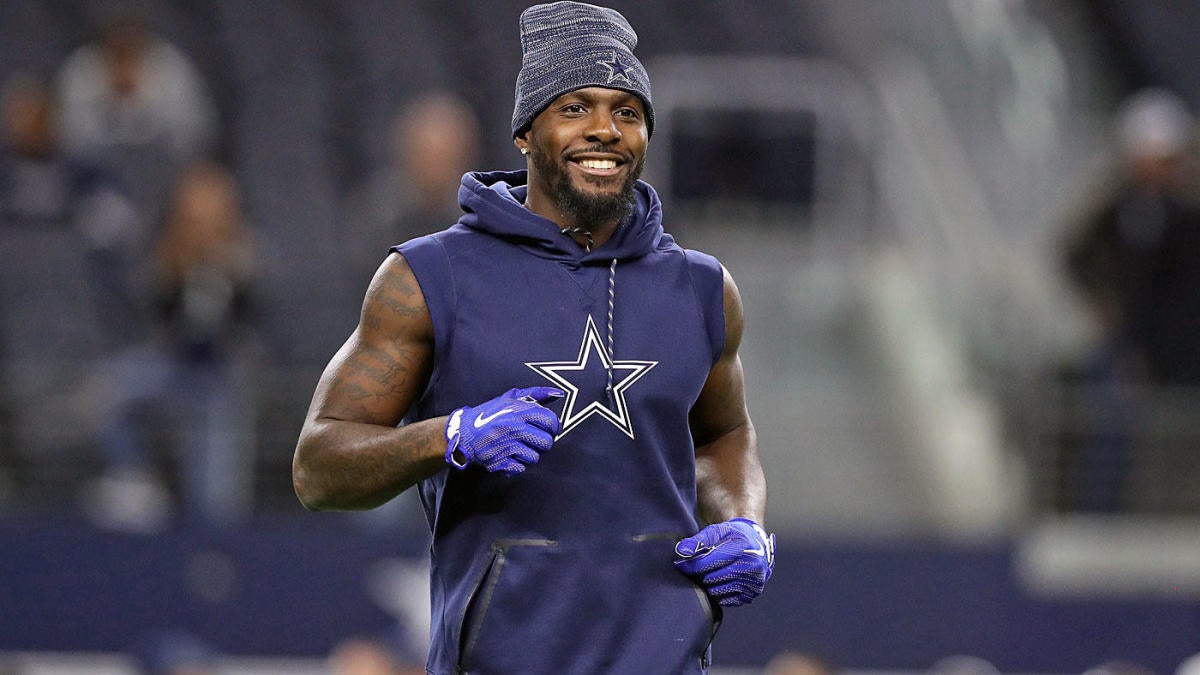 Dez Bryant doesn’t know when he’s going to be returning to football, but he does know which team he’s going to call first when that return happens.

During a recent interview with CBS Sports Radio’s Tiki and Tierney, Bryant revealed that he’s going to have his agent, Kim Miale, get in contact with the Saints as soon as he’s ready to play.

“Whenever I get right, I’m going to hit my agent up and I’m going to let Kim know, ‘Hey let’s go, I’m ready to go. Make sure you call the Saints first. I owe them,'” Bryant said.

Calling the Saints first is definitely a move that would makes sense for Bryant. For one, they were the team that signed him in 2018 after the Cowboys decided to cut ties with the veteran. Also, the Saints could still use some receiving help behind Michael Thomas. Plus, let’s not forget the fact that the Saints were interested in bringing him back this offseason even though he’s coming off a serious injury that he suffered last year. Back in November, Bryant tore his Achilles in practice before even playing a single game with New Orleans.

After nearly eight months of rehab, Bryant sounds like he’s almost ready to return to the field. As a matter of fact, Bryant sounded pretty confident when he was asked if he thought he would end up playing in the NFL this year.

“Yes, I do, but that’s all up to me,” Bryant said. “I have to make sure I’m right. I think that’s the most important thing. I believe I can go out and win those one-on-one battles.”

Although Bryant plans on playing in 2019, he’s not quite sure when he’ll be ready to make that happen.

Since Bryant plans on playing this year, that obviously means he’s not retiring, something that he’s had to point out multiple times over the past month. Not only did he tweet about it in July, but he told Tiki and Tierney that he has no plans to retire anytime soon.

After eight months of rehabbing his Achilles, Bryant said he’s almost feeling like himself again.

“Physically, I’m feeling fine,” Bryant said. “I’m not exactly where I want to be, but I’m pleased with where I’m at. Like I said, I’m just focusing on myself. I’m going to get right. I want to do the things that I know that I can do on the football field, and I need my focus to be 100 percent that. When I get myself in order, that what’s I’m going to do, if I’m up to it.”

The reason Bryant isn’t in training camp with an NFL team right now is because he doesn’t feel like he’s quite ready to play.

“I want to be able to plant correctly,” Bryant said. “I feel like I have been, but it needs to come back to me, like it’s just muscle memory, it’s just a natural thing.”

If Bryant does return, there’s a good chance he’s going to he a little rusty. The 30-year-old hasn’t played in an NFL game since the Cowboys’ regular season finale in 2017, when he caught three passes for 24 yards in a 6-0 win over Philadelphia. That ended up being the final game of his Cowboys career, which spanned eight seasons.