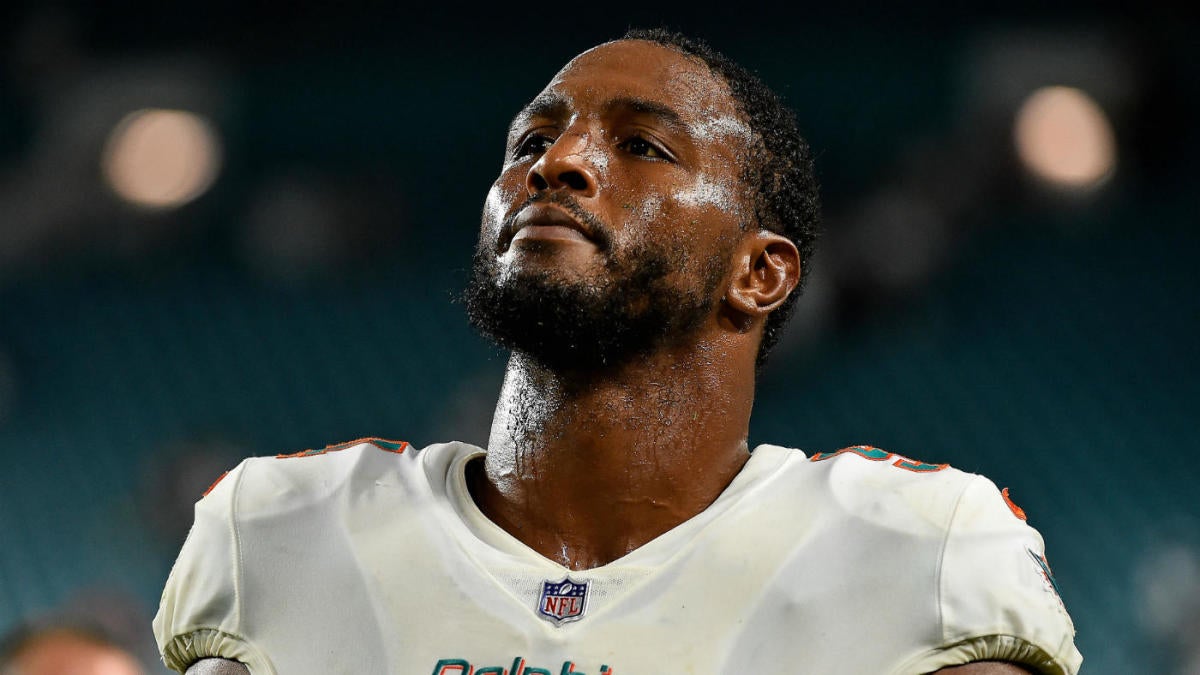 It’s been an ugly week for Cowboys defensive end Robert Quinn and things got even uglier on Thursday.

According to Quinn’s agent, Sean Kiernan, the Cowboys starter has been hit with a two-game suspension for violating the NFL‘s PED policy. The suspension means that Quinn won’t be on the field for the Cowboys’ first two games of the season, which will be played against the Giants (home) and the Redskins (away).

If there’s any upside to this news for Quinn, it’s the fact that his broken hand will now have some extra time to heal. The former first-round pick suffered a fracture in his left hand during practice on Tuesday and there was no guarantee that he was even going to be ready to play in Week 1.

The suspension means that Quinn won’t make his debut with the Cowboys until Week 3 against the Dolphins, which is an added twist, because Quinn spent his 2018 season in Miami before being traded to Dallas for a sixth-round pick in March.

Although the suspension will give Quinn’s hand some extra time to heal, Kiernan was still upset with the circumstances surrounding the NFL’s decision. In a statement on Twitter, Kiernan said he was disgusted with the NFL’s “tone deaf” decision.

“I am extremely disappointed with the NFL for following through with this suspension,” Kiernan wrote. “In life, there are real world instances where the totality of the circumstances must be analyzed. This is one such case. Rob has a medical history with seizures that requires him to take multiple doses of preventive medication daily to regulate them. He was tested on April 2nd under the NFL steroid policy. He failed the test for a substance called probenecid, which is classified as a masking agent under the policy.”

Kiernan pointed out that the amount of probenecid in Quinn’s system would be the equivalent of finding one altered grain of rice in a bag that contains thousands of regular grains.

“I’ve been working with NFL players for 20 years, and I can’t think of a situation where I’ve been personally involved where the league was as tone deaf as it was here,” Kiernan wrote. “Now, Rob will be punished for something that would have been impossible for him to prevent.”

Although Kiernan felt the arbitrator was fair during Quinn’s appeal, he was not happy with NFL attorney Kevin Manara.

“The arbitrator gave us a fair hearing, but the strength at which the league argued against Rob was incredibly disappointing,” Kiernan wrote. “I was especially disgusted with the actions of Manara both prior to and during the hearing.”

Kiernan didn’t offer any details on his specific issues with the league’s attorney.

With the injury to Quinn and the fact that Demarcus Lawrence (shoulder) is also battling an injury, the Cowboys could be short-handed come Week 1. With those two out, Taco Charlton, Dorance Armstrong and Kerry Hyder will likely be seeing more snaps going forward.

Quinn is headed into his ninth NFL season. Before spending a year in Miami in 2018, he spent the first seven seasons of his career with the Rams after they made him the 14th overall pick in the 2011 NFL Draft.