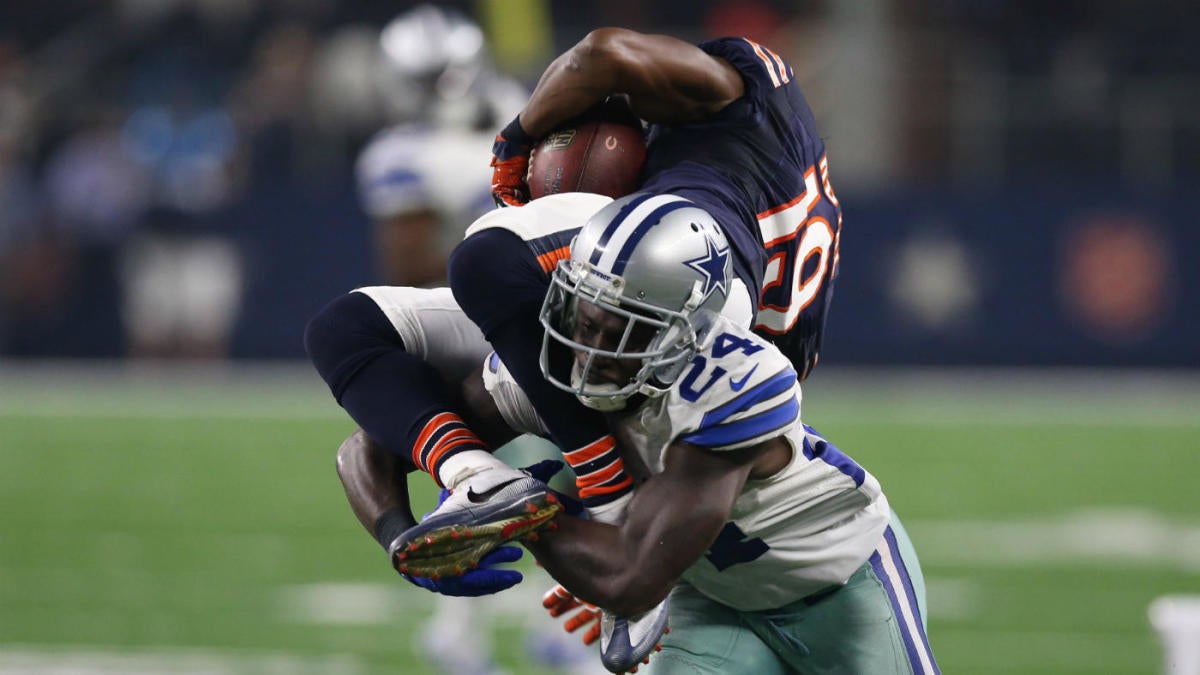 The Kansas City Chiefs have agreed to a deal with veteran cornerback Morris Claiborne, per Terez A. Paylor of Yahoo! Sports. The deal comes with some caution, as Claiborne is facing a four-game suspension for violating the league’s substance abuse policy. Per NFL Network, Claiborne is appealing the suspension and it could be reduced.

A first-round pick in the 2012 NFL Draft by the Dallas Cowboys, Claiborne spent his first five seasons in Dallas and his last two seasons with the New York Jets. The 29-year old Claiborne has seven career interceptions in 77 starts.

Claiborne experienced a resurgence with the Jets, signing with New York after five disappointing seasons in Dallas. Claiborne allowed 45 catches for 662 yards and four touchdowns while being targeted 80 times last season, as opposing quarterbacks had an 89.7 passer rating when targeting him. He posted career-highs in tackles (57), passes defensed (14), and interceptions (two), starting 15 games for the team.

The prior season, Claiborne allowed 43 catches for 520 yards and three touchdowns as opposing quarterbacks had a 91.3 passer rating when targeting him. He 43 tackles, eight passes defensed and an interception.

Claiborne will be added insurance for the Chiefs at cornerback, which badly need depth after Keith Reaser tole his Achilles in practice last week. Reaser was on track to make the 53-man roster as the fifth cornerback. Charvarius Ward and Bashaud Breeland are the expected starters, with Kendall Fuller in the slot.

Breeland has been bothered by a thumb injury early in camp, which led to D’Montre Wade taking snaps on the first team on the outside. The Chiefs needed more veteran depth as Wade spent his rookie season on the practice squad, never playing a regular season NFL game.

Even though Claiborne will miss a few games to start the season, he was one of the top free agents available on the market.