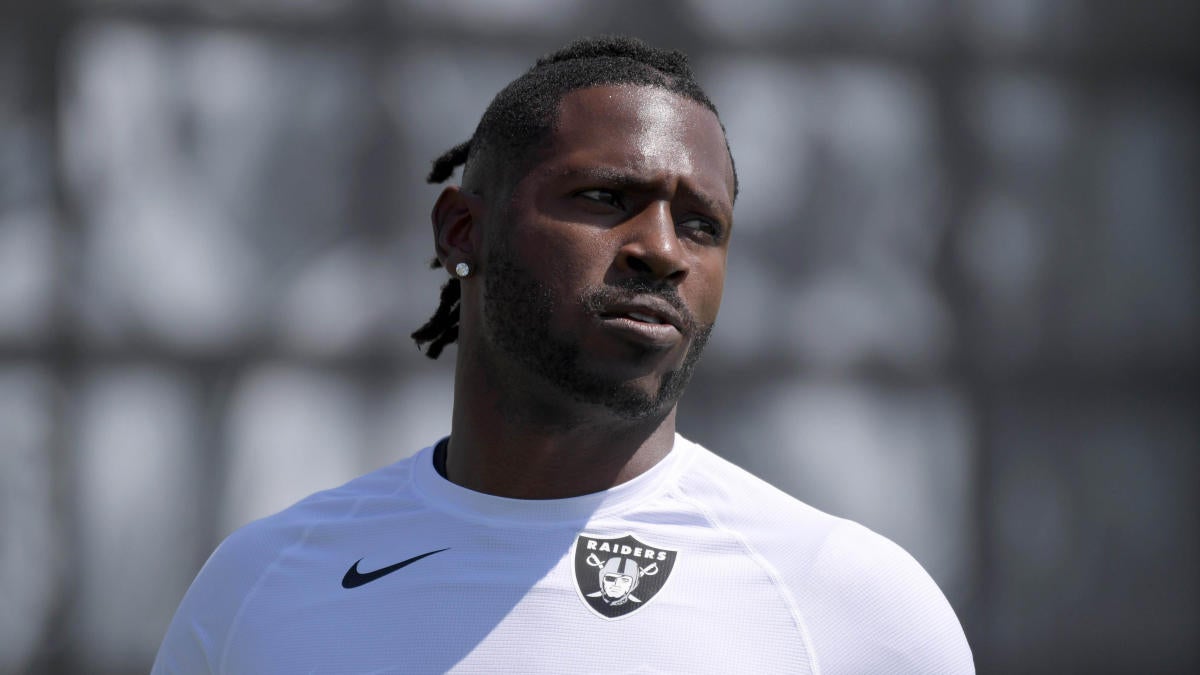 No one shares more information on social media than Antonio Brown and he proved that once again this week when he decided to share gruesome photos of his injured feet.

As you’ve probably heard by now, Brown is out indefinitely due to a cryotherapy chamber mishap that led to frostbite on his feet. Since you’ve probably never been involved in a cryotherapy mishap or had frostbite, you might be wondering how bad Browns‘ feet are currently looking, and thanks to his Instagram, we now know the answer to that question.

Before we get the photos of Brown’s feet, we should warn you that they are gruesome. If you’re naturally queasy or if you just ate or if you don’t like feet, then you definitely shouldn’t look at these pictures and you should stop reading now.

Again, there are gross feet pictures coming up, continue at your own risk.

If you’re still reading, that means you want to see the pictures, so let’s get to them.

Here’s the first photo, which shows a monstrous blister on Brown’s right foot.

If there is one argument against using a cryotherapy chamber, it is definitely this photo. Actually, it might be the next photo.

Let’s check that one out.

In the second photo, Brown shows off both his feet and I don’t think yikes is a medical term, but yikes.

Although Brown’s foot injury was initially reported as a day-to-day issue, it’s now become slightly more serious and that’s because the Raiders don’t seem to have any idea when he’ll be returning to the field.

Raiders coach Jon Gruden told ESPN on Wednesday that the team is “still collecting information” on Brown’s injury and that it would probably be a few days before they were able to put together a potential timeline for return.

“You know me, it is like waiting for Santa Claus,” Gruden said of anticipating Brown’s return. “I have been really excited to coach this man. I think he is a great player and he is a great competitor. We need his life in this offense and on this football team. We will just cross our fingers. I will make no speculation whatsoever. He has to get it evaluated. He has to get the information he needs, and when he does, he will be back.”

Although it’s not ideal to have Brown missing training camp, the real deadline for his return isn’t until the Raiders’ opener on Sept. 9, which means he has roughly 30 days to heal if he wants to be on the field for practice leading up to that first game against Denver.