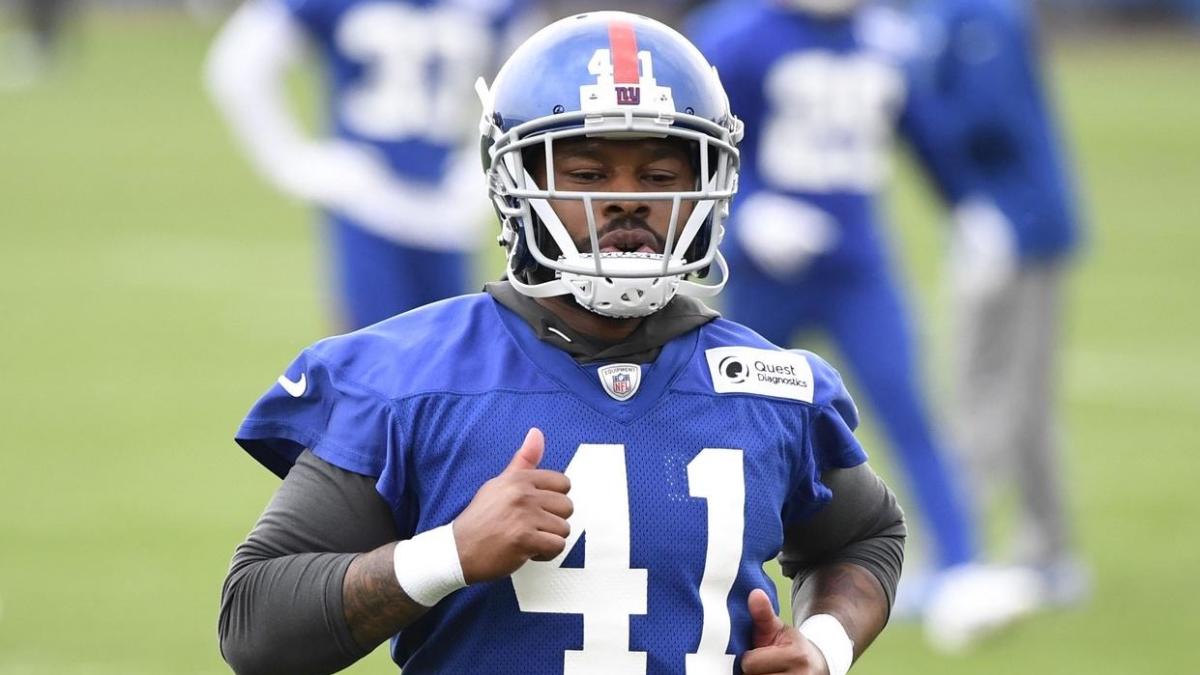 As the NFL’s first week of preseason games gets under way Thursday night, the talk still exists of the league wishing to expand to an 18-game regular season schedule and potentially expanded postseason in the next collective bargaining agreement negotiations.

That’s all well and good for the owners in the latest round of talks for a new CBA (set to expire after the 2020 season). The players have a different viewpoint, as New York Giants safety Antoine Bethea explained on the latest proposal for an 18-game season.

“The people that’s talking about 18 games obviously aren’t the people who are on the field,” Bethea said, via the New York Daily News. “It’s not affecting them. It’s not affecting their bodies. All it is affecting is their pockets in a positive way. So I don’t think they’re really thinking about the reaction it will have on the players. I think the setup we have now has been working. If it’s not broke, don’t fix it. I think where we’re at right now is cool, 16 games. We still have postseason. I think what we got going on now is good.”

NFL owners have tried to shorten the preseason to compensate for an 18-game regular season, even placing a cap limit on regular-season games the players can suit up for. The rejected proposal allowed players to play up to 16 games and a requirement to sit out two games to preserve wear and tear on their bodies.

A major issue for the players is that their contracts are non-guaranteed like Major League Baseball and the National Baseball Association. Teams can cut a player for performance and large salary cap hits at any time with no financial compensation, causing players to hold out in order to seek a new deal with more guaranteed money. An expanded season would most likely lead to more injuries and the higher risk of getting released after the year.

No matter what the NFL does with expanding the season, Giants head coach Pat Shurmur is unaffected by any potential changes. The NFL last expanded the schedule in 1978, going from 14 games to 16 games.

“I don’t know. I think we play a lot of football. I’m not involved in those meetings. The players, the owners and the NFLPA, they’ll get that figured out. It’s still 20 games in my mind,” Shurmur said earlier in the week. “I obviously know that it means different things to different people. So we’ll just have to see it how it plays out.”

The Giants open their 2019 preseason with a home game against the New York Jets on Thursday evening.