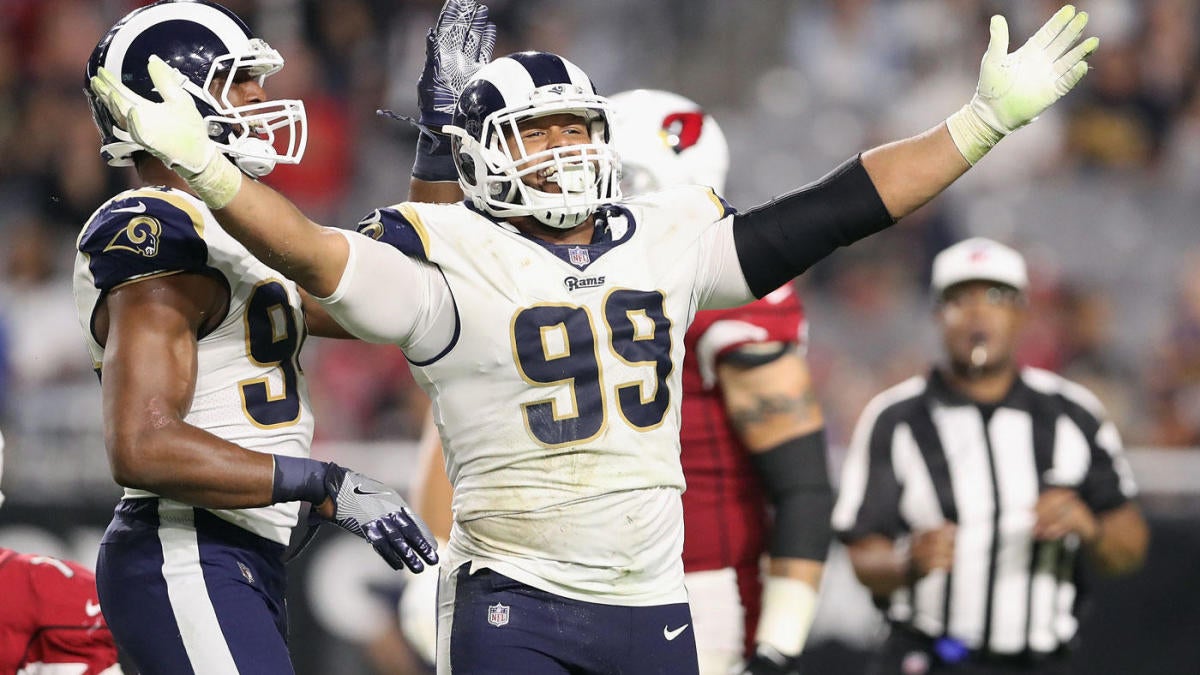 The Oakland Raiders are already making headlines in training camp as the NFL‘s featured team on Hard Knocks. If the Antonio Brown offseason saga prior to Oakland’s decision to acquire him via trade wasn’t already enough, the star wide receiver has since suffered severe frostbite after not wearing the proper footwear in a cryotherapy machine.

Another day, another story coming out of Raiders camp. Just 30 minutes into the combined practice session, Raiders and Los Angeles Rams players were throwing punches for a brief period before Rams head coach Sean McVay ran onto the field to break it up. Both teams resumed practice shortly after.

This is significant because reports later surfaced Jackson was carted off after failing to put pressure on his one of his legs. Jackson’s injury appeared to have occurred during a team session. Jackson allowed five sacks last season, which was fifth among guards. He allowed 23 hurries and one quarterback hit in 540 pass-blocking snaps last season. Former 2016 undrafted free agent Denver Kirkland replaced Jackson as Oakland’s first-team right guard in practice.

Later in the practice, Bair tweeted the Raiders fans attending camp heckled Rams cornerback Marcus Peters, who responded with the middle finger, then some choice words for the fans. Peters yelled at a heckling fan with a profanity-laced tirade during the Rams’ 30-23 loss to the Philadelphia Eagles last year, so this isn’t his first incident.

Regardless of Jackson’s injury and the peters aftermath, the Raiders fight with the Rams will surely be on Hard Knocks in the coming weeks.