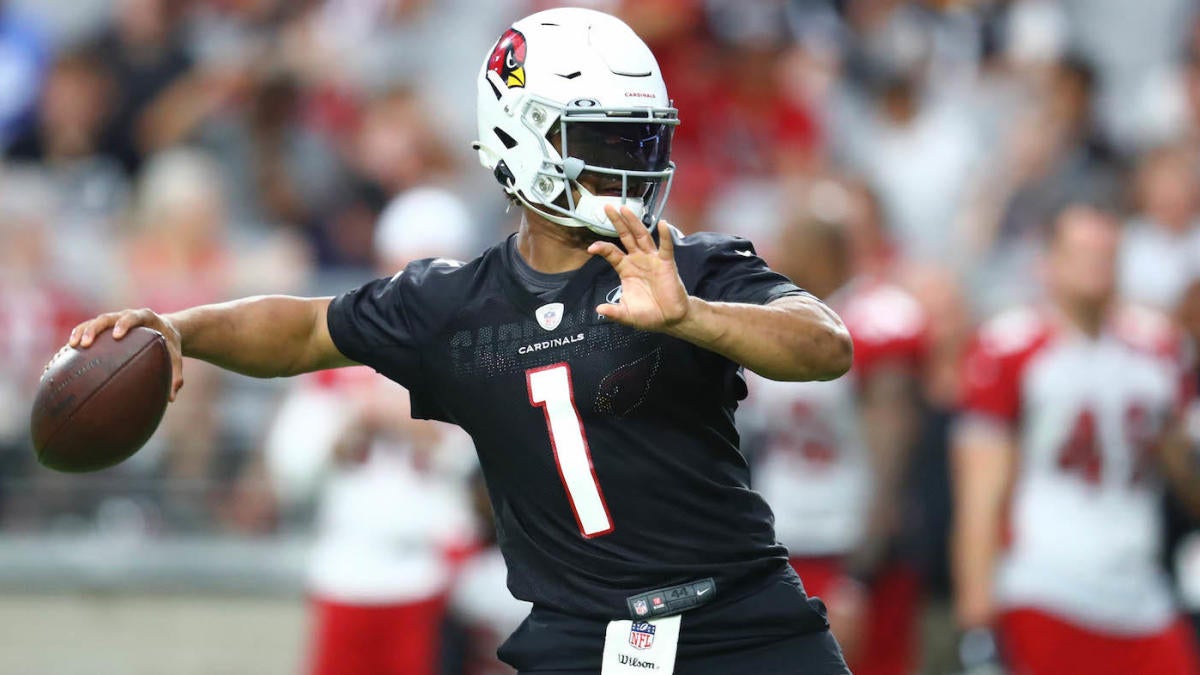 Fans are getting their first look at NFL teams as Week 1 of the preseason plays out Thursday through Saturday of this weekend. Success in the preseason doesn’t always correlate to the regular season, but it does give a chance to evaluate rookies, offseason acquisitions and get a sense of how far along teams are as the season opener looms in less than one month. What happens on the field in the preseason, as well as other injuries and NFL news like the Browns trading Duke Johnson to the Texans on Thursday, all factor in when making picks for 2019 NFL win totals. And before you finalize any NFL win total 2019 selections of your own this preseason, you’ll want to see the 2019 NFL picks on season-long win totals form the proven projection model at SportsLine.

Now, it’s locked in on Vegas’ projected 2019 NFL win totals. We can tell you the model says the Arizona Cardinals go over their projected win total of five. Arizona has one of the lowest NFL win totals 2019, and SportsLine’s model sees more improvement for the Cardinals than Vegas is projecting.

That’s because their offense will have a completely different look in 2019 with new coach Kliff Kingsbury calling the shots. He had a hand in developing both Baker Mayfield and Patrick Mahomes, and now he has another dynamic signal caller in Kyler Murray to work with. The Cardinals invested the No. 1 overall pick in Murray with the hopes he can energize an offense that was stagnant in 2018 with Josh Rosen and Sam Bradford under center. He has three intriguing targets in veteran Larry Fitzgerald, second-year breakout candidate Christian Kirk and rookie Andy Isabella.

Additional investments on the offensive line and defense in the draft and free agency have the Cardinals in position to be far more competitive in 2019, and that’s why SportsLine’s model is calling for them to go over their projected win total with some room to spare.