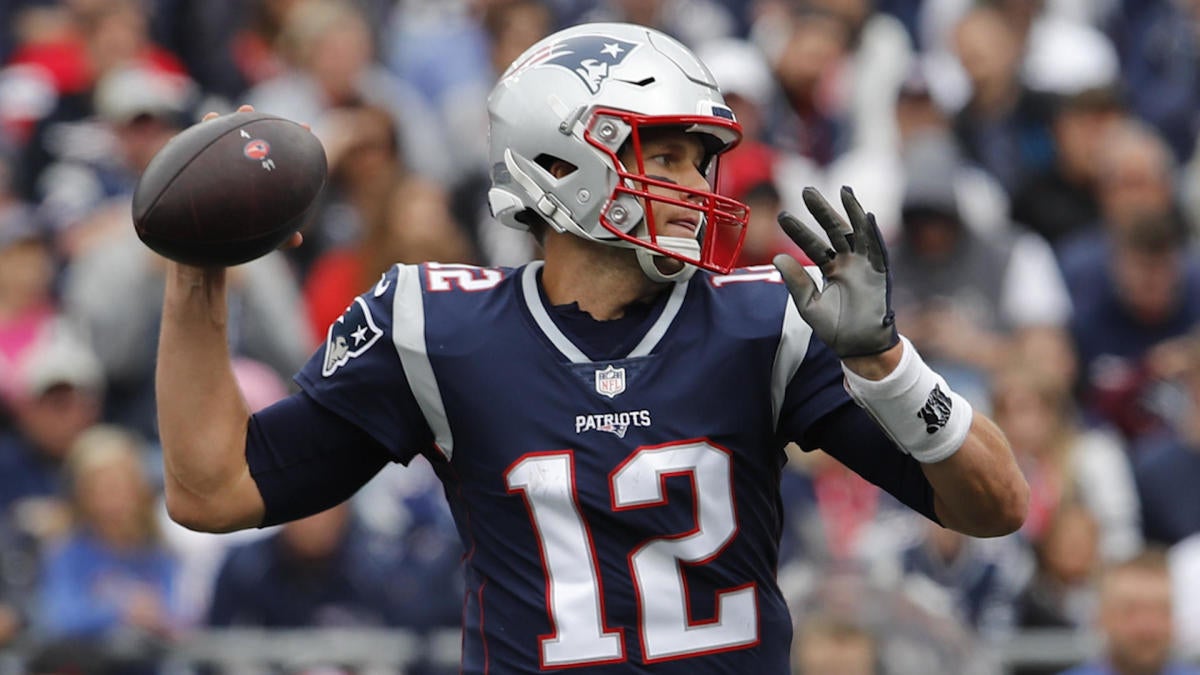 Tom Brady will simply be watching as the rest of his Patriots teammates suit up for their preseason opener with the Lions in Detroit on Thursday. For the fourth-straight year, the six-time Super Bowl champion quarterback will not play in the exhibition opener, according to Kevin Duffy of the Boston Herald.

The last time we saw Brady suit up and play in New England’s first preseason contest came back in 2015. The main reason he saw action in that game was due to the fact that he was facing a four-game suspension to start that season, so there was more emphasis on getting him some live reps.

With the Patriots spending the last few days working alongside the Lions, holding joint practices, Brady’s seen plenty of situational work that can hold him over for at least another week.

“It’s a different level of competition,” Brady told reporters of the joint practices on Monday. “Obviously, between the OTAs and the minicamp and training camp, there’s quite a bit of practice against our own guys. We really know our players, what we do schematically, the looks that we present and it’s nice to get some real fresh competition and see where you match up against a team that really beat us up pretty good last year. It’s good competition for us. We need it and it’s just another step in the process with the preparation that we need to get ready for when the season starts.”

With Brady out, the attention now turns to backup Brian Hoyer, who was working with the first team offense on Wednesday, an early indication that he will get the starting nod on Thursday. Hoyer is in the midst of his second stint with the Patriots after rejoining the team back during the 2017 season.

While the veteran may have a solid grip on the backup role in Foxborough, 2019 fourth-round pick Jarrett Stidham should see plenty of work in the exhibition opener as well. The former Auburn quarterback has been impressive thus far in camp and now has the opportunity to translate it to production in live game-action Thursday night at Ford Field.