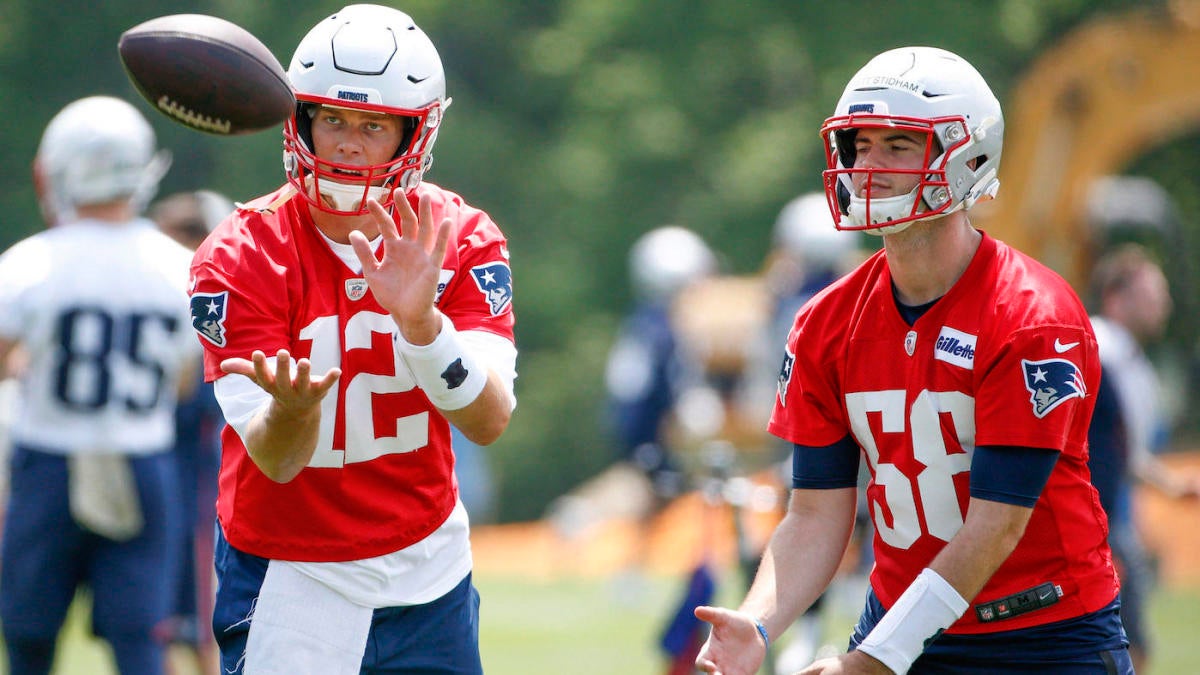 No one is going to claim that Tom Brady’s job is in danger, but there’s another quarterback on the New England Patriots who has been turning heads during training camp.

Jarrett Stidham was taken by the Patriots in the fourth round of the 2019 NFL Draft, and is looked at as someone who could take over for Brady once he decides to hang up the cleats. The Patriots have had many prospective successors before, but something stands out about Stidham — mostly that he has been so good in his first few professional practices.

During Tuesday’s joint practice with the Detroit Lions, Andrew Callahan of Mass Live reports that the former Auburn standout went 8-for-8 to cap a day where Brady mostly struggled. Through 10 practices, Stidham’s completion percentage in those periods is 68 percent while Brady’s is 58 percent. Wide receiver Phillip Dorsett is already impressed with what the rookie’s arm can do.

“He’s getting more comfortable. He has a live arm, can make any throw,” said Dorsett, via Mass Live. “I like Jarrett. It’s the National Football League, and he’s young. Coming in here is tough. A lot of stuff gets thrown at you really fast and changes on the move, so you have to be able to adjust. He’s doing all right.”

Stidham has accomplished quite a bit in a short amount of time. He has taken over some second-team reps from backup Brian Hoyer and has done enough things right to put him in situations where he’s playing with starting skill-position players during 11-on-11s. Not every rookie quarterback is doing that in training camp.

So no, there’s no quarterback battle, Hoyer has not yet officially been dethroned — but Stidham is a name to keep an eye on moving forward.