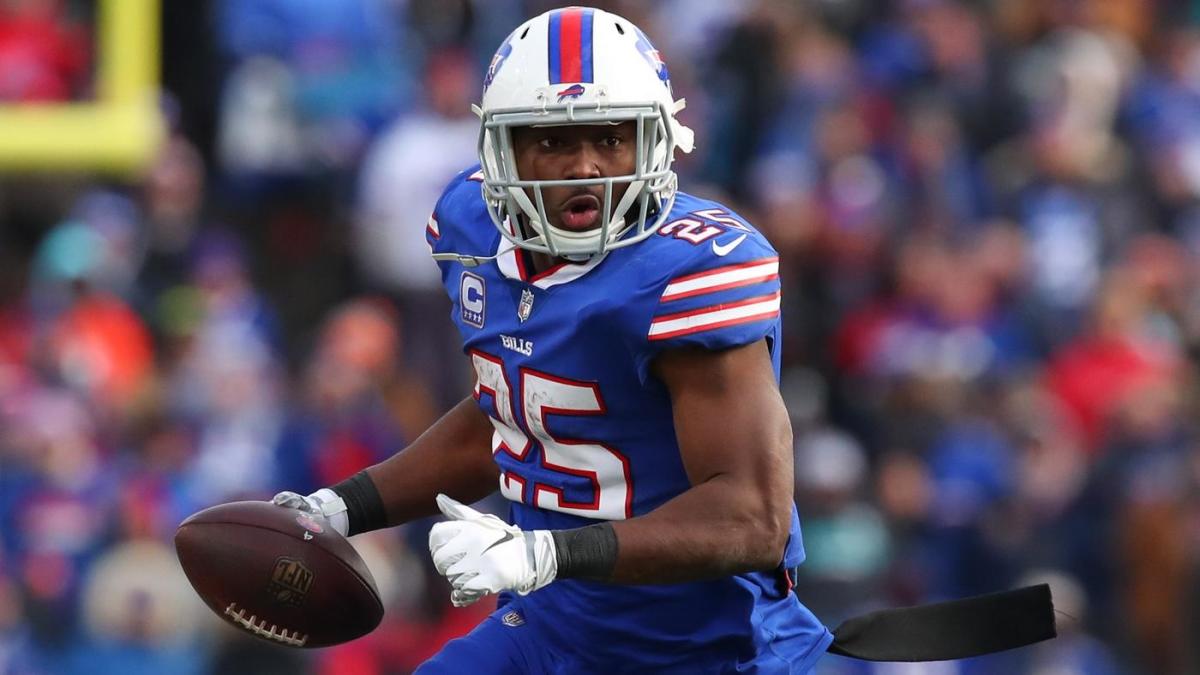 LeSean McCoy and Frank Gore will alternate roles during the Buffalo Bills‘ first two preseason games. McCoy, Buffalo’s starting running back, will be kept out of the Bills’ first preseason game Thursday night against the Indianapolis Colts, according to ESPN’s Marcel Louis-Jacques.

Gore, the Bills’ 36-year-old running back, will be kept up of Buffalo’s second preseason game against the Carolina Panthers. McCoy will be given the night off. Like most teams, the Bills are trying to give their veteran players as much rest as possible during the preseason while also limiting the risk of injuries.

While they have the oldest running back duo in the NFL, the Bills also possess two of the league’s most accomplished backs. McCoy, who celebrated his 31st birthday earlier this summer, is a six-time Pro Bowler and two-time All-Pro. The NFL’s rushing champion in 2013, McCoy is 25th all-time with 10,606 career rushing yards. He is looking to bounce back this season after rushing for a career-low 514 yards in 2018.

“I’m the guy. I feel like that. That’s what I’ve been told,” McCoy recently told the team’s website when asked about his role in the Bills’ offense in 2019. “That’s my everyday approach. We’re all a team and trying to help each other out to win games, compete against each other and make each other better. Me and Frank have been competing for years. We train in the offseason and we’re always trying to beat each other. I’m excited for the challenge.”

Gore, a future Hall of Famer, is currently fourth all-time with 14,748 career rushing yards. He is just 522 yards away from passing Barry Sanders for third on the all-time rushing list.

A member of the University of Miami’s 2001 national championship team, Gore is a five-time Pro Bowl who has rushed for over 1,000 yards on nine different occasions. Gore was one of the main players on San Francisco’s 2012 NFC championship team. Last season (his only season with the Miami Dolphins), Gore rushed for 722 yards while averaging 4.6 yards per carry, his best average in six years.

Buffalo will need a healthy backfield if they are going to return to the playoffs for the second time in three years. While they still have one of the league’s top defenses, the Bills will once again turn to quarterback Josh Allen to lead Buffalo’s offense. Allen, the seventh overall pick in last year’s draft, went 5-6 in his first 11 career starts while throwing more interceptions (12) than touchdown passes (10).