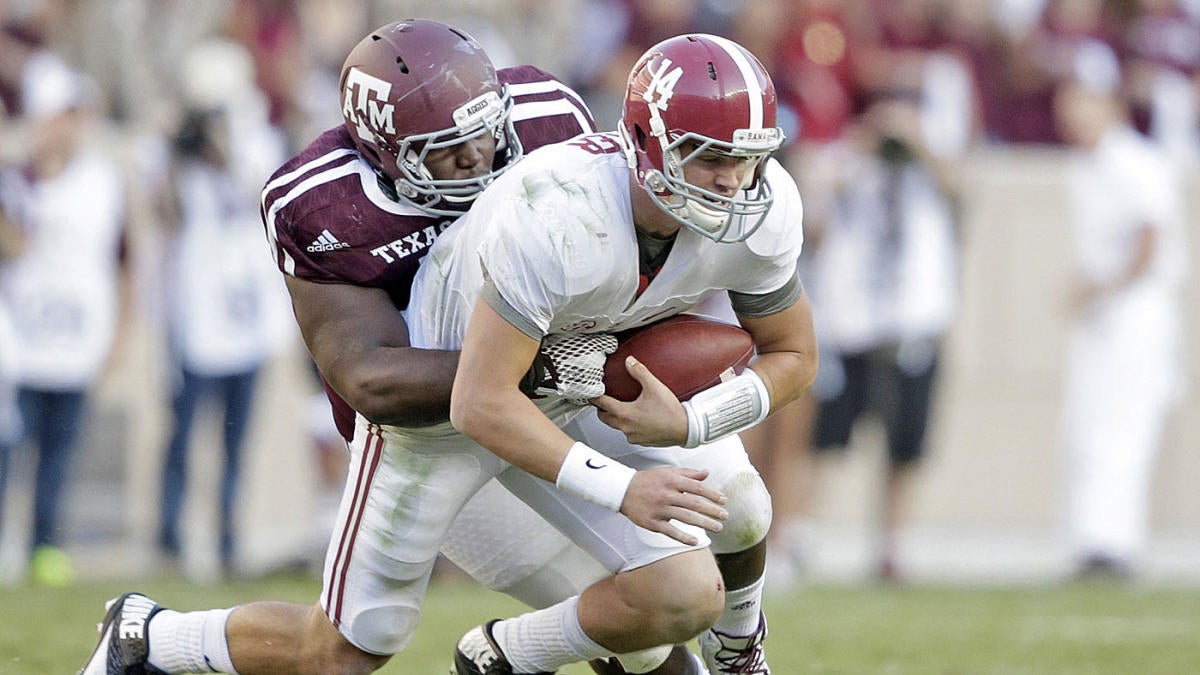 Daylon Mack walked up to his car with it looking a little different than usual.

The Baltimore Ravens rookie forgot to bring cinnamon rolls to a team meeting. His punishment? His teammates filled his truck with packing peanuts.

The rookie defensive lineman from Texas A&M posted the video on Twitter captioned, “Note to self…. Don’t forget to bring cinnamon rolls to the team meetings….”

In the video, packing peanuts are seen everywhere — including the pickup of the truck — as the pranksters did not miss a spot.

“Who even has the time to put all this stuff up?” Mack asks in the video as the peanuts are falling out of the car like a waterfall.

Mack’s responsibilities on the field are that of a nose tackle, but his off the field duties included bringing a tasty treat to team meetings, and the team would not let him go unpunished for forgetting.

While cinnamon rolls do not seem like the best snack to eat before or after working out, the Ravens were expecting, and wanting the desert.

Taking all those packing peanuts out of the car was not easy, but it beats any alternative. Players in the NFL have been known for their elaborate pranks like putting popcorn or glitter in someone’s car, which is a lot harder to clean up.