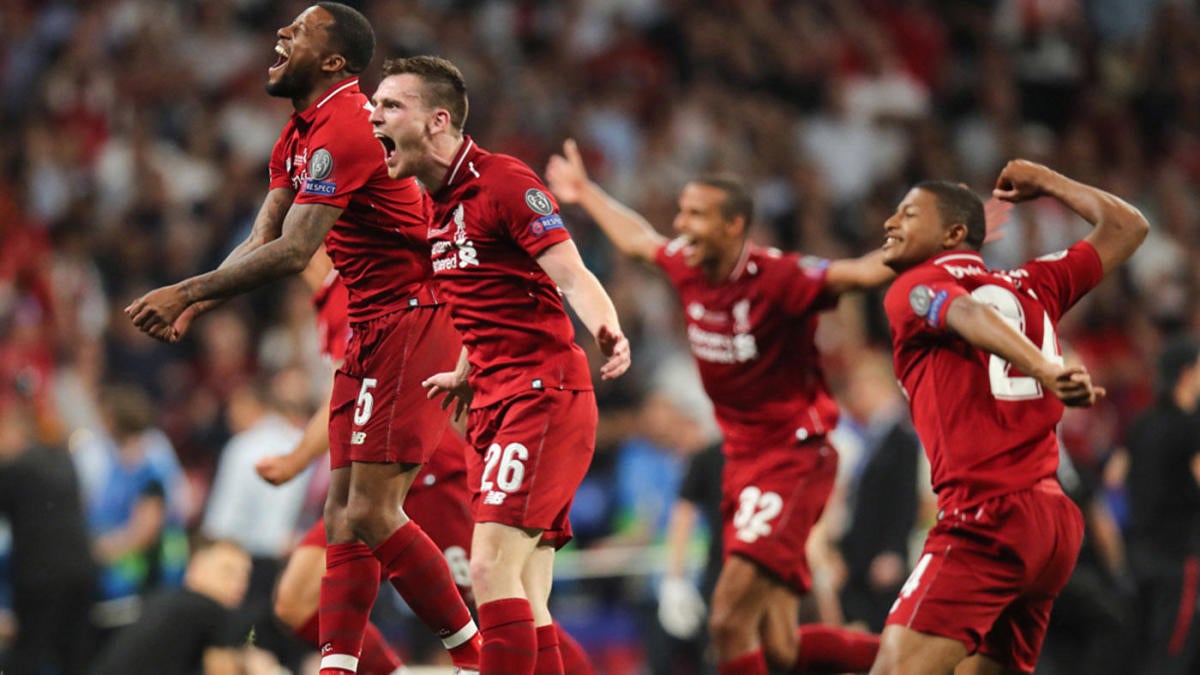 Premier League play kicks off Friday with Liverpool hosting Norwich City to start the season. The 2019-20 season starts with the usual contenders among the title favorites, with the top six unsurprisingly having the best odds to win. Manchester City, the reigning champ, has the best odds to finish atop the table again, with last season’s runner-up Liverpool right behind. Here’s a look at the title odds and the odds for top scorer, both from Westgate.

What futures tickets is the model recommending? Which long shot can go all the way? And which favorites should you avoid like the plague? Visit SportsLine to see futures bets and analysis for the Premier League, all from the proprietary European soccer model that’s up an eye-popping 13,800 percent.

Do you have a Premier League team you support? If not, here’s your guide to picking one.

Analysis: No real surprises there, especially in the top three. Chelsea may be a bit high as the team doesn’t have Eden Hazard anymore and could fall out of the top four this season. After the top six, as expected, the odds drops quite a bit. Though 500/1 is quite a long shot, I think Newcastle is more of a threat to be relegated than to stick in the top half of the league. They have to replace their top two goal scorers in Ayoze Perez and Soloman Rondon.

Leicester City, remember, had 5000/1 odds when it won the title back in 2016. While I wouldn’t be shocked if we never see a story like that again, if there is any team that could produce anything close, my money would be on a Wolves team that went from promotion to seventh place last season while managing to keep its best players.

Analysis: Pretty spot on there. Kane has to be the favorite with his consistency in front of goal and the amount of chances he takes a game, and Salah and Aguero are usually locks for 20 league goals per season. One name to keep an eye on that could be a great value pick is Marcus Rashford. Manchester United will look to him as the man in the final third with Romelu Lukaku looking like he’s headed for the exit door. So don’t be surprised if Rashford ends up finishing the season as the top scorer as the Red Devils have yet to find a real No. 9 to carry the load.