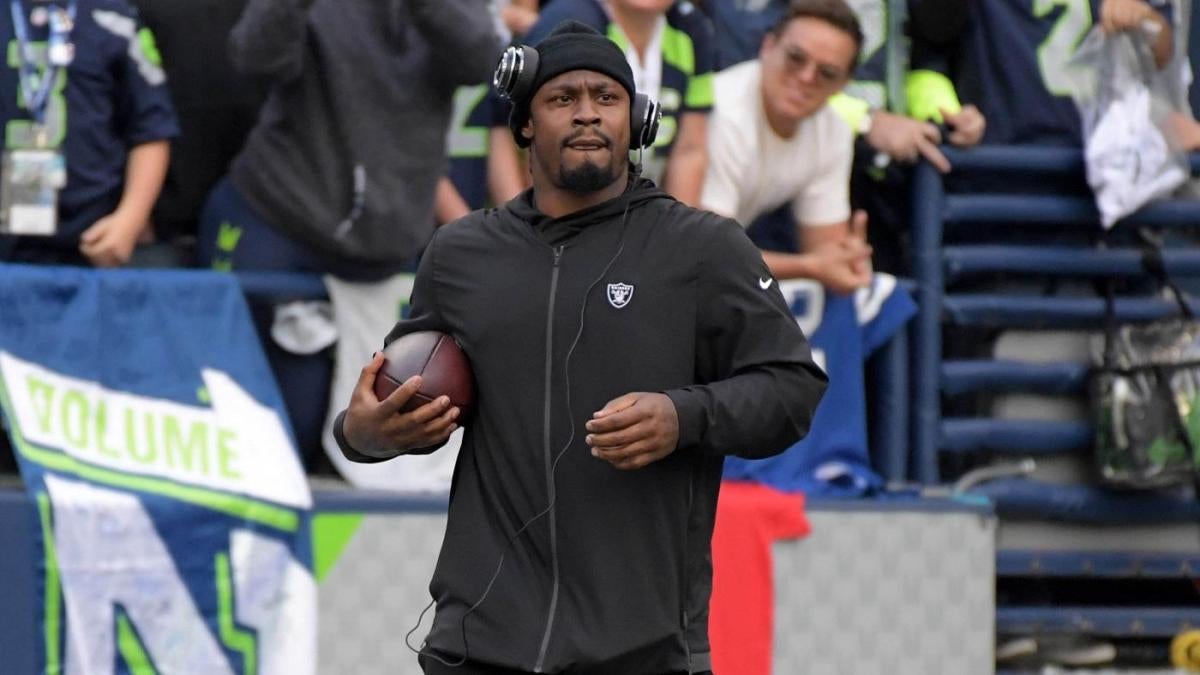 Marshawn Lynch is in some hot water after a video surfaced from his football camp last month.

In videos that were obtained by TMZ, Lynch was having the kids go up against one another without pads on at his “Family First Camp” which took place in the Seattle area on July 28. After one of the drills the mother of one of the players came onto the field to have a word with Lynch, after which he ran into the stands to talk with her.

A video shows Lynch in the stands trying to explain his reasoning for conducting his camp the way that he was. You can watch the video of the interaction between Lynch and the parent here. (Warning: graphic language)

Following the incident, many children and parents left the camp, but the day did continue as planned despite the situation, and Lynch took to the public address system to offer an apology.

The veteran running back has yet to announce his retirement, but isn’t currently signed with an NFL team as the season looms closer. Lynch rushed for 376 yards and three touchdowns while averaging 4.2 yards-per-carry in six games for the Raiders during the 2018 season. The former first round pick also played for the Buffalo Bills and Seattle Seahawks during his NFL career.

Lynch had announced his retirement from football in 2016, but returned to play for the Raiders in 2017.