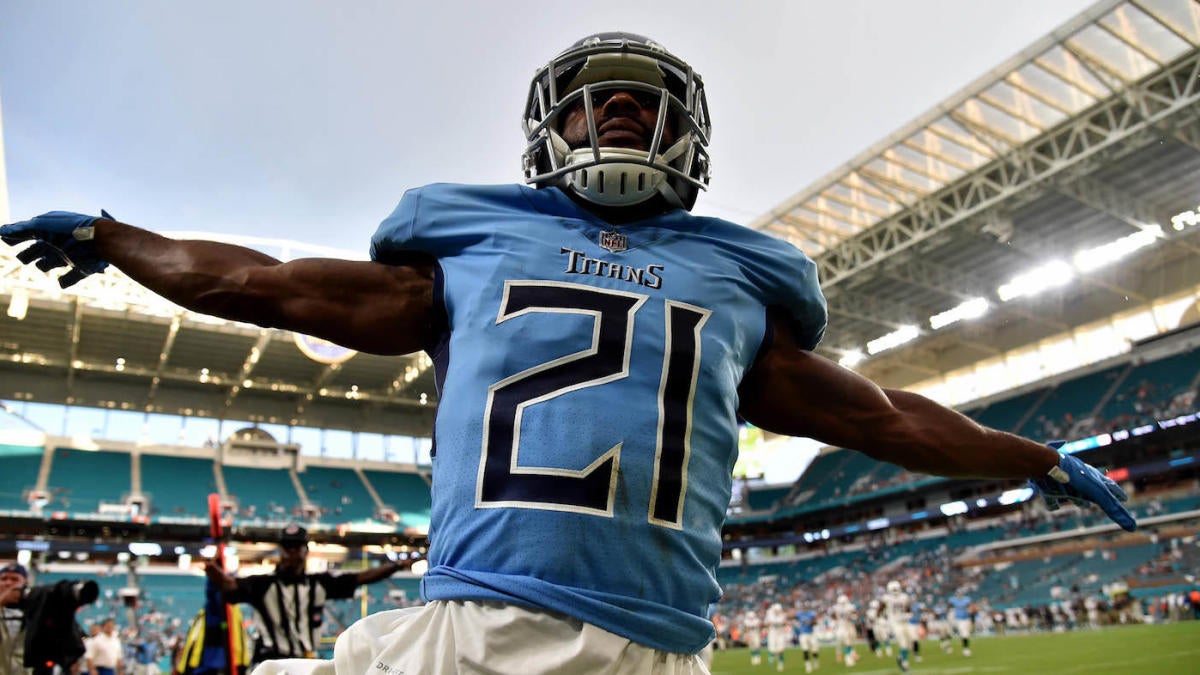 Malcolm Butler was certainly envisioning a better first year in Tennessee after the cornerback after inking a five-year, $61 million deal with the Titans, but it just didn’t happen. He came to Tennessee primed to serve as an anchor in the secondary; it just never materialized consistently.

With the 2019 season upon the Titans, Butler’s embracing a clean slate and looking to carry some of that momentum from the second half of last year to be a more consistent piece in Tennessee’s secondary.

“It’s a new year, a new season and a new me. I’m ready to play,” Butler, via TitansInsider.com. “I’m very relaxed. It’s not my first rodeo now. I’m relaxed. I know my teammates, I know my coaches and my playbook. I know Nashville and I know hot chicken, so I’m very acquainted.”

Butler was made famous for his legendary goal-line interception off Russell Wilson in Super Bowl XLIX as a member of the Patriots. The Belichick-ian speak from his New England days still appears to be instilled in him.

Of his switch-flipping second half, Butler said he “forgot everything (that had gone wrong). I just put everything behind me and just played hard, ignored the noise.

“It’s always good to have coaches and teammates that have your back when things are not going well. That had a lot to do with it too. I have to credit my teammates and coaches for having my back during those tough times too.”

Even with Butler’s struggles, the 9-7 Titans managed to play well defensively, allowing the sixth-fewest passing yards and third-fewest points per game. If they can get Butler to live up to his $61 million billing, they could be one formidable defense heading into a critical year for quarterback Marcus Mariota, who is in the final year of his deal.