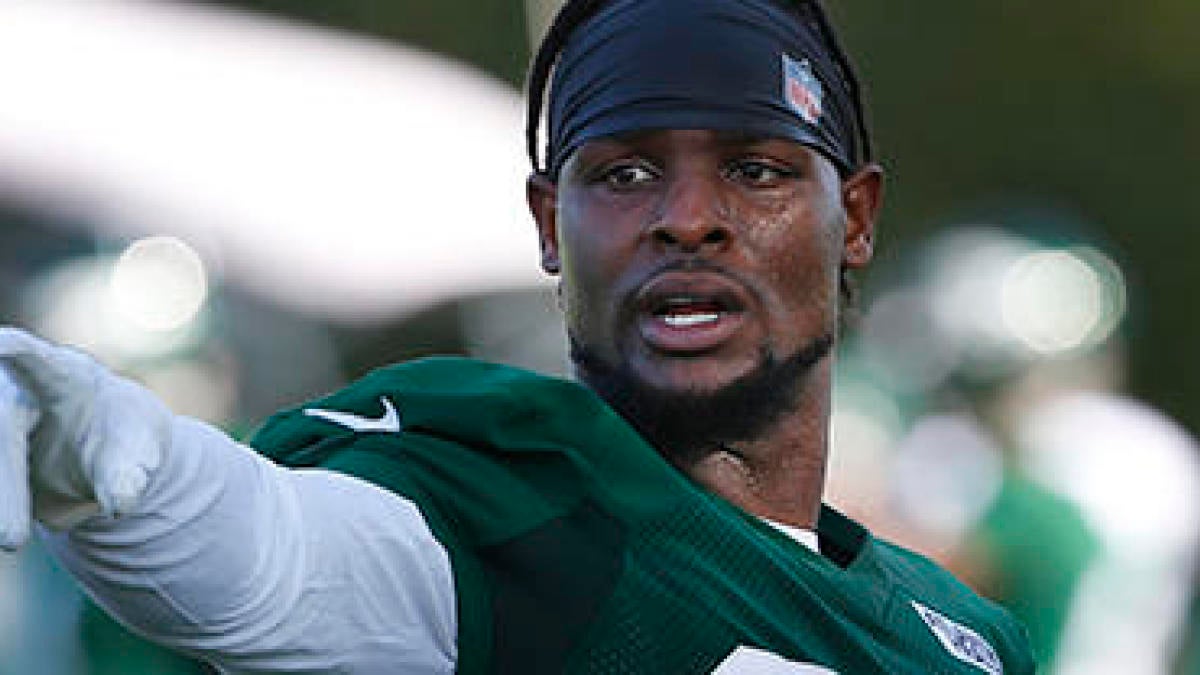 Le’Veon Bell’s inactive streak will continue for at least another week.

On Wednesday, the New York Post reported that the New York Jets‘ new running back will be held out of their first preseason game Thursday night against the Giants. Bell, who sat out the entire 2018 over a contract dispute, has not played in a preseason game since 2016. He hasn’t played in an NFL game of any kind since Jan. 14, 2018.

The news comes one day after Jets head coach Adam Gase openly discussed whether or not he would use Bell at all during the preseason. Gase had a similar situation last season summer with veteran running back Frank Gore, when Gase was the head coach of the Miami Dolphins. While Gore wanted to play, Gase decided to sit his 35-year-old running back while keeping him fresh for the preseason. Gase may decide to do the same with Bell, who is used to playing in Week 1 after sitting out the entire preseason.

Bell did just that in 2017, missing the entire preseason after he and the Pittsburgh Steelers could not come to terms on a longterm contract. Bell was rusty during the first two games of the season, rushing for 119 yards on 37 carries during that span. Bell was back to his old self in Week 4, amassing 186 total yards and two touchdowns while getting 39 touches in a road victory over Baltimore.

The Jets signed Bell to a four-year, $52.5 million deal this offseason. And while reports initially surfaced about whether or not Gase wanted the team to sign Bell in the first place, it seems that the two have developed a mutually respectful working relationship during their short time together. Gase shared the nature of their relationship when discussing Bell’s attitude towards playing in the preseason.

“The one conversation we had about [playing in the preseason], he goes, ‘Whatever you tell me you want to do, that’s what we’ll do.’ So, he’s been outstanding in that area,” Gase said.