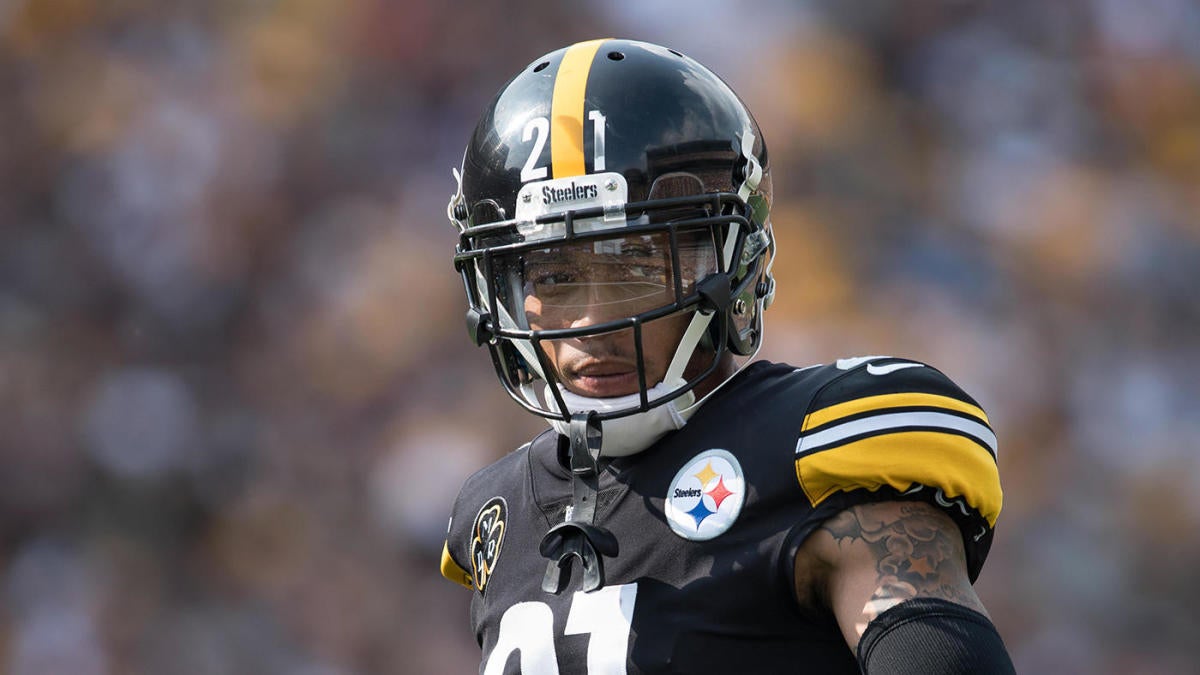 Joe Haden was carted off the field during the Pittsburgh Steelers‘ training camp practice on Wednesday, Steelers.com’s Missi Matthews reported. ESPN’s Adam Schefter has since reported that Haden has sustained a “minor ankle injury” that does not appear to be serious.

Wednesday’s practice was the final practice before the Steelers host the Tampa Bay Buccaneers on Friday in their first preseason game.

Haden, Pittsburgh’s best cornerback since joining the Steelers just before the start of the 2017 regular season, is in the final year of his three-year, $27 million contract. The Steelers and Haden’s representatives recently began talking about an extension for the cornerback, who said during the offseaon that he hopes to finish his career in Pittsburgh. Haden, Cleveland’s first round pick in the 2010 draft, is entering his 10th NFL season.

The Steelers have several options to replace Haden if the two time Pro Bowl cornerback does miss extended time. Steven Nelson, who recorded a career high four interceptions and 15 pass breakups during his final season with the Chiefs, signed a multi-year deal with the Steelers this offseason. Pittsburgh used one of their two third-round picks in this year’s draft on cornerback Justin Layne, a former standout at Michigan State who broke up 24 passes in three years with the Spartans.