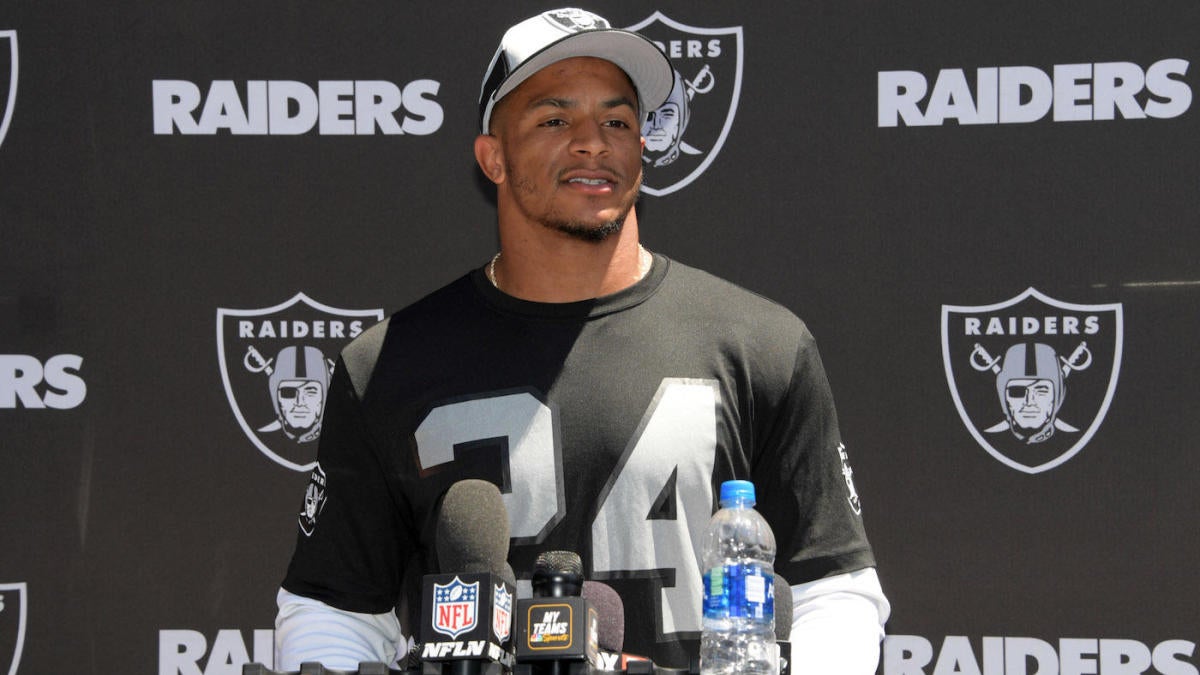 Johnathan Abram quickly established himself as a star in this year’s first episode of “Hard Knocks” — or maybe a polarizing character would be a more accurate way to describe him.

The cameras followed one of the Oakland Raiders‘ first-round picks around while he went horseback riding, learned how to pronounce “salmon” and laid out teammate Luke Willson while he wasn’t wearing pads. On Wednesday, Abram sat down with Andrew Siciliano and Steve Smith of the NFL Network to discuss the mixed bag of reactions he received after the airing of the first episode.

“A lot of people were just saying how funny I am — fun guy to be around,” said Abram. “Some people think I’m annoying to a lot of the veterans. Some people say I talk too much sometimes, that’s just me being me.”

Whether he’s entertaining or annoying, a talker or a listener, Abram says he’s a bit of both.

“You can talk to a lot of the older veterans, and they’ll tell you he’s a kid off the field but on the field I’m very mature,” he said. “You’ve heard some coaches say, they refer to me as a fourth or fifth-year guy the way I communicate and the way I go about my business on the field.”

Abram’s aggressive play during a practice session without pads drew the ire of head coach Jon Gruden, and it’s something the former Mississippi State star says he’s trying to work on.

“For me, I only know to play the game one way and that’s fast, full speed,” he said. “So it’s just slowing myself down, just learning the right practice etiquette, so that’s just one thing (Gruden) harps on because he’s here for the safety, he wants to come out of camp healthy with all of our players and stuff. He just has to slow me down at times.”

Gruden admitted that Abram’s violent play is a big reason why the Raiders drafted him, and his big hits will be a beautiful sight once the Silver and Black actually line up against another NFL team.