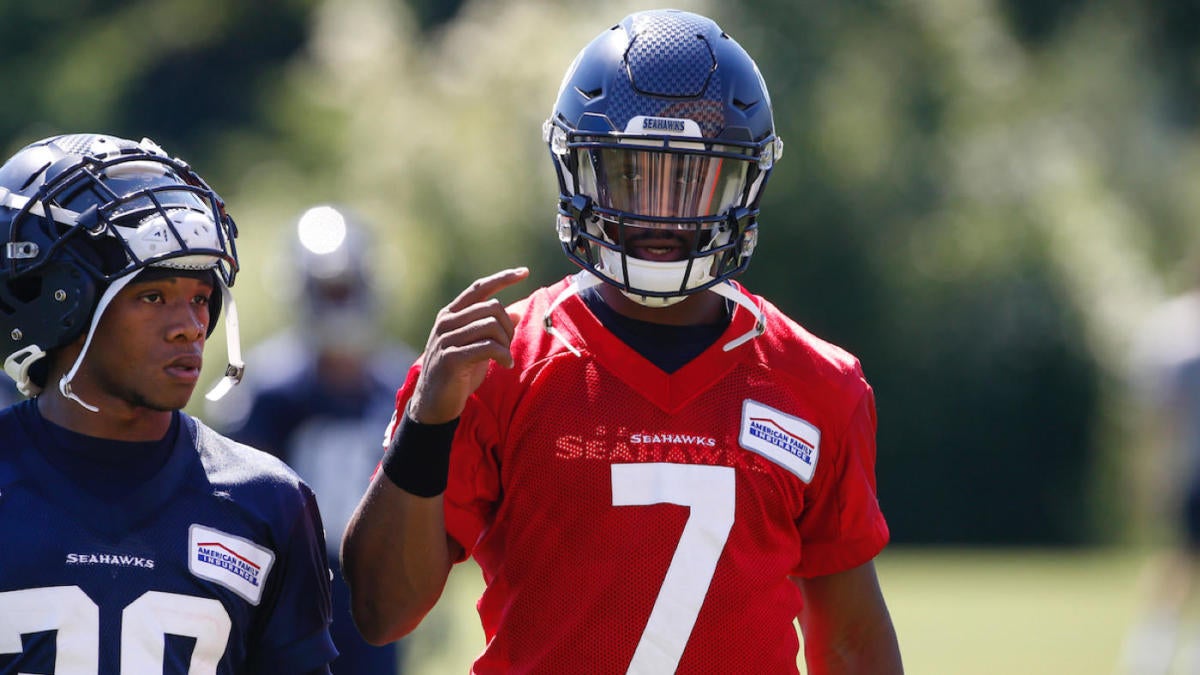 The former first-round pick was highly touted coming out of the University of Memphis, although some believed he still needed time to polish his skills before being fully unleashed as a starter in the NFL. As it turns out, they were correct, and the 25-year-old had a tumultuous two-year stint with the Denver Broncos before being becoming a casualty of final roster cutdowns following the 2018 preseason. Prior to that occurring, Lynch had been named QB2 behind Case Keenum, but was demoted to third string behind Chad Kelly.

That makes the latest news a bit of deja vu for Lynch, who will not get to start in the preseason opener for his new team as originally intended. The Seattle Seahawks signed the 6-foot-7, 244-pound signal-caller in January with the expectation he’d serve as immediate backup to Russell Wilson, but they’d go on to sign Geno Smith in May to bolster competition for the role, which makes sense at face value when factoring in the mobility Smith possesses.

Going into the Seahawks’ first preseason game — against the Broncos, for added irony — it’ll be Smith getting the nod as QB1 with Wilson taking the night off, per Joe Fann of NBC Sports. The belief is head coach Pete Carroll will split the game down the middle, and allow Lynch to take over after halftime.

It’s fair to consider not reading too much into a move like this in early August, usually, but not when it comes to Lynch. He’s seen this movie play out before, and Smith himself is no stranger to how tenuous the roster spot at QB is at the NFL level. Since being selected 39th overall by the New York Jets in 2013, Smith has seen his fair share of ups and downs as well — now entering his seventh year in the league on his fourth different team. Failed attempts at finding a foothold with the New York Giants and Los Angeles Chargers reinforced to him the importance of establishing his value with a team, and he’s going to do all he can to keep the younger, but equally unproven, Lynch at bay.

As it stands, the Seahawks are carrying only three quarterbacks on their 90-man camp roster, and the durability of Wilson makes it unlikely they’d keep that number of bodies going into the 2019 season. For now, it’s a toss-up regarding who’ll land the job at QB2, but Smith just took the early lead in a race that won’t necessarily end with the Seahawks enjoying what’s behind Door No. 2.

For his career, Smith has a win-loss record of 12-19, and it includes 29 touchdowns to 36 interceptions with an accuracy rate of 57.7 percent. Lynch hasn’t fared much better in his young career, carrying a record of 1-3 as a starter, and his lowly two TDs are eclipsed by three INTs.

Regardless of if it’s ultimately Smith or Lynch who lands the gig, Seattle better hope Wilson never misses a single snap once the calendar flips to September.