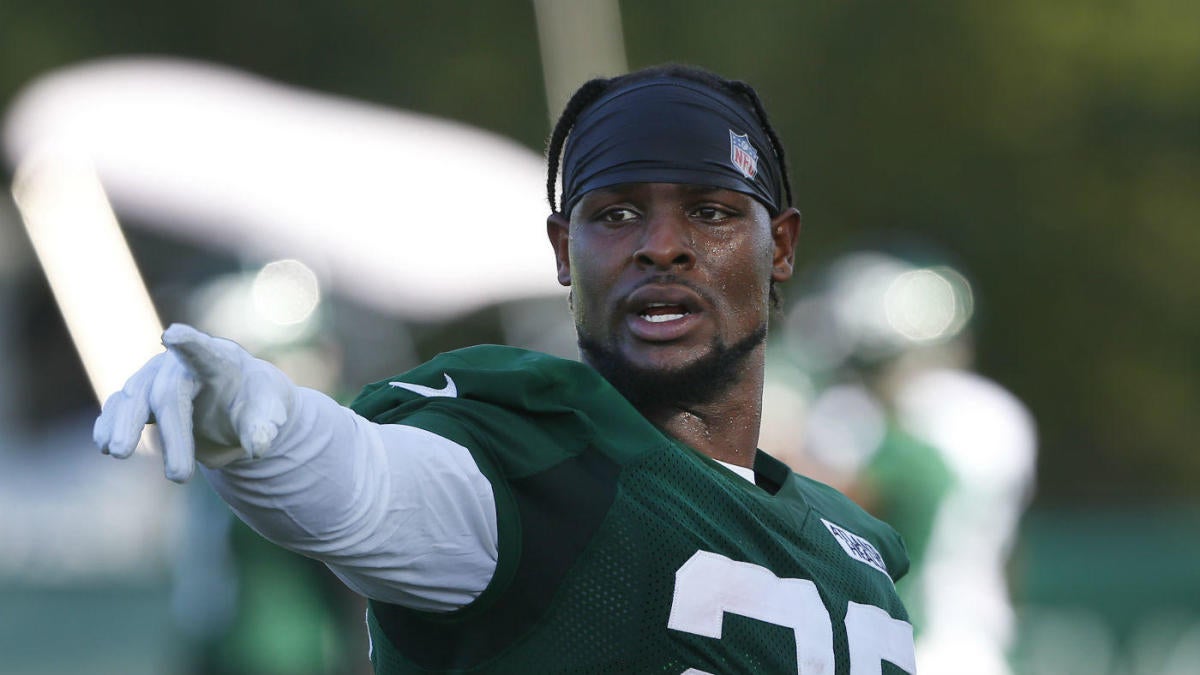 Few teams in the NFL had a splashier offseason than the New York Jets.

New York shelled out $224.71 million to 19 free agents this offseason, according to Spotrac, handing monsters deals to players like Le’Veon Bell and C.J. Mosley while also springing for Jamison Crowder, Henry Anderson, and most recently, formerly retired center Ryan Kalil. The Jets also had the No. 3 overall pick in the draft, which they used on former Alabama defensive lineman Quinnen Williams. And after trying and failing to land Anthony Barr in free agency, they grabbed for Jachai Polite in the third round of the draft.

Oh, and the Jets fired their old coach Todd Bowles and replaced him with Adam Gase, who subsequently won a power struggle with GM Mike Maccagnan — the architect of the aforementioned offseason spending spree — and landed former Eagles personnel man Joe Douglas as his replacement.

Got all that? Still with us? OK, good.

Because the Jets are coming off a 7-9 season and sure seem like they are going all-in to make a playoff push this season. But that might be easier said than done, thanks largely to the unfortunate manner in which the schedule-makers set up the Jets’ season.

Acknowledging that your team’s performance is often subject to the vagaries of the schedule brings us to what could be a roller-coaster type of season for the Jets. New York has the second-easiest schedule in the league this season, according to ESPN.com’s Bill Barnwell, but the schedule is front-loaded with the toughest opponents.

In the team’s first six games of the year, the Jets face the Browns, Eagles, and Cowboys, plus the Patriots twice. Their opponents in those games combined for an average of 9.08 wins last season, have an average over/under of 9.33 wins this season, and are projected by CBS SportsLine to win an average of 9.17 games in 2019. But after that, the schedule flips.

So, we’re going bold here. The Jets beat the Bills in Week 1, lose five straight to playoff contenders, and then rebound to go 7-3 over the final 10 games and become a trendy playoff pick in 2020.

We all know Bell did not play a single game last season. Most of us have heard that new Jets coach Adam Gase was not necessarily the driving force behind Bell’s signing. But that doesn’t mean he isn’t going to be used as a workhorse back this season. After all, it’s not like the Jets have anybody behind him that is necessitating any touches.

The last time Bell was on the field, he led the NFL with 406 total touches despite playing only 15 games (2017), and the year before that, he actually averaged more touches per game (336 in 12 games). It stands to reason that the Jets will be looking for a strong return on their investment in Bell, and get him the ball 25 times per game or more.

Anderson broke out with a 63-941-7 line back in 2017, but took a slight step backward last year. Anderson had several legal issues during the offseason, then got off to a slow start to the year, catching just eight passes for 108 yards and a score through the first four weeks of the season.

He sprinkled in two missed games over the final 12, but in the 10 he played, Anderson posted a 42-644-5 line that translates to 67-1,030-8 over the course of a full season. With all the reports out of Jets camp about how good he looks, plus the improved infrastructure around Sam Darnold and extra threats to draw attention away from the man who likes to get downfield, Anderson feels like he’s in store for a big season. We’re saying 70 catches for 1,100-plus yards.

4. Leonard Williams is not signed to a long-term deal

It’s important to remember that the current regime in charge of the Jets did not draft this Williams, and essentially found a cost-effective replacement for him in this year’s draft by selecting Alabama’s Quinnen Williams. They’ll of course play together this season, but it seems unlikely the Jets will lay out big money for their returning Williams given both their spending spree last offseason and the fact that he has yet to make a substantial impact as a pass rusher.

New GM Joe Douglas comes from the Eagles system, where they have been able to replenish defensive line talent with several versatile pieces and have not necessarily placed a ton of value on the single, run-stopping interior lineman. Don’t expect Williams to break that trend.

Adams racked up 115 tackles (nine for loss), eight quarterback hits, 3.5 sacks, 12 passes defensed, three forced fumbles, an interception, and a fumble recovery during his sophomore campaign, and was rewarded with a Pro Bowl berth and a selection to the All-Pro second team. Among the 67 safeties who played at least 500 snaps on defense, Pro Football Focus graded him as the second-best in the league.

If he has a repeat season, Adams could very well elevate himself to the first team next season. And if that’s the case, the Jets would be wise to hand him a big-money extension when he is first eligible next offseason (first-round picks become extension-eligible after their third NFL season), rather than waiting for him to play out the fourth year of his rookie contract and potentially seeing someone else reset the market, only to have to pay Adams even more.