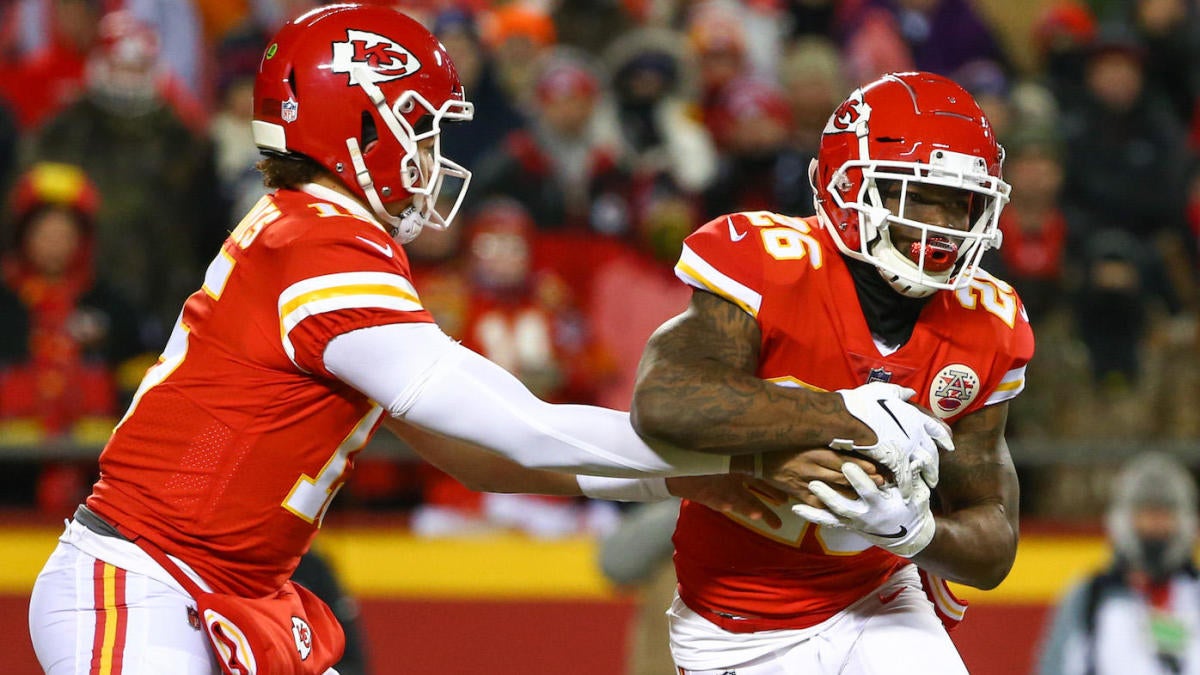 The Kansas City Chiefs welcomed back their starting running back to practice on Wednesday, after he missed more than a week nursing a hamstring injury.

Damien Williams is expected to be the Chiefs’ starter heading into 2019, but his extended absence in training camp appeared to weigh on the minds of the coaching staff. According to ESPN’s Adam Teicher, head coach Andy Reid sounded frustrated last week when he had to address the Williams situation yet again

“He’s missed a lot of plays,” Reid said. “It’s been great for these other guys. (Carlos Hyde) has done a nice job. He’s got a lot of reps and he’s taking advantage of them.”

With Kareem Hunt gone, the Chiefs are confident that Williams is skilled enough to come in and make an impact on both the run game as well as in the passing game. He has never rushed more than 50 times in a season, but that’s sure to change in 2019. In three starts last season, Williams rushed for 203 yards and three touchdowns, and also caught three passes for 14 yards and another touchdown.

While Kansas City remains dedicated to Williams, they have quietly established a small yet capable group behind him on the depth chart. Along with Hyde, the Chiefs have Darrel Williams, who stepped up with Damien Williams at the end of last season when Spencer Ware was injured. They also moved cornerback Tremon Smith to running back, and are working out undrafted rookies Marcus Marshall and Josh Caldwell, along with sixth-round pick Darwin Thompson.