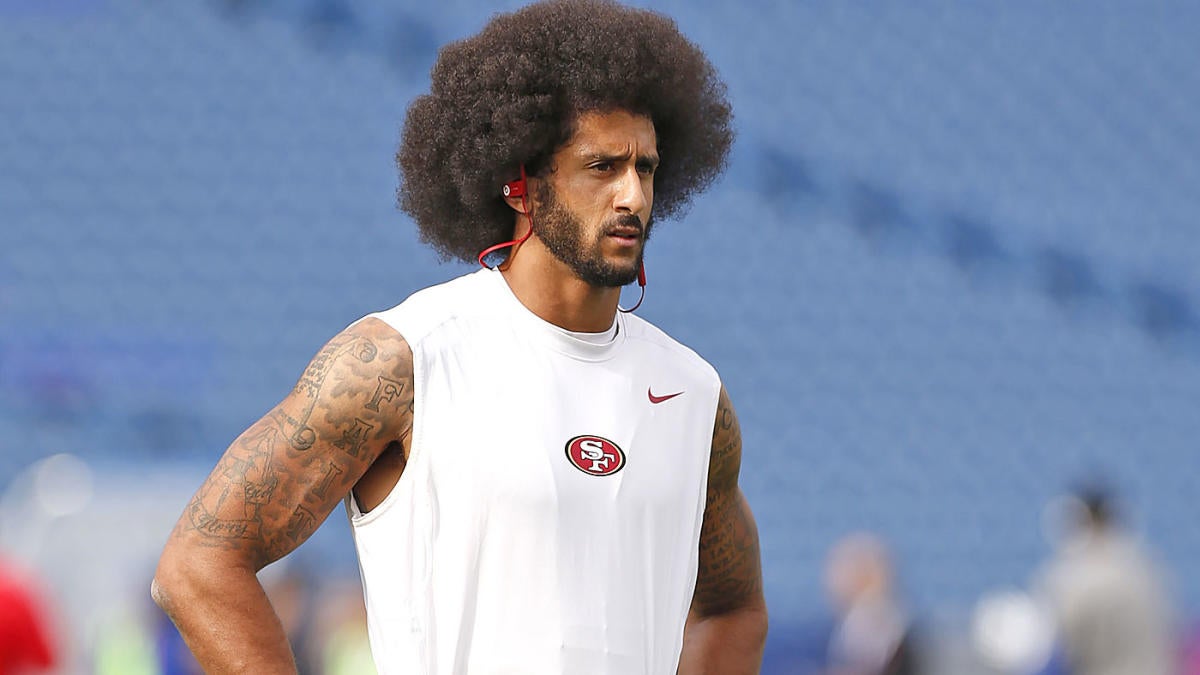 Former San Francisco 49ers quarterback Colin Kaepernick says he’s ready to return to the NFL in a video posted to Twitter on Wednesday.

The video starts with a countdown saying, “Denied work for 889 days.”

The quarterback turned political activist has not been offered a contract with an NFL team since being released by the 49ers after the 2016 season when he made headlines for kneeling during the national anthem at games. The 49ers went 1-10 in Kaepernick’s 11 starts that season, and he threw for 2,241 yards and 16 touchdowns with four interceptions.

Despite not being in the league for the past two seasons, Kaepernick says he has stayed in NFL shape, and the video continues with the 31-year-old showing his workout routine.

Kaepernick was a second round pick by the 49ers in 2011, and helped lead the team to an NFC Championship in his second season. In Super Bowl XLVII San Francisco lost to the Baltimore Ravens. Over his NFL career, Kaepernick has thrown for 12,271 yards and 72 touchdown passes with 30 interceptions. He has also been known for his ability to run the ball himself, posting 2,300 career rushing yards and 13 touchdowns.