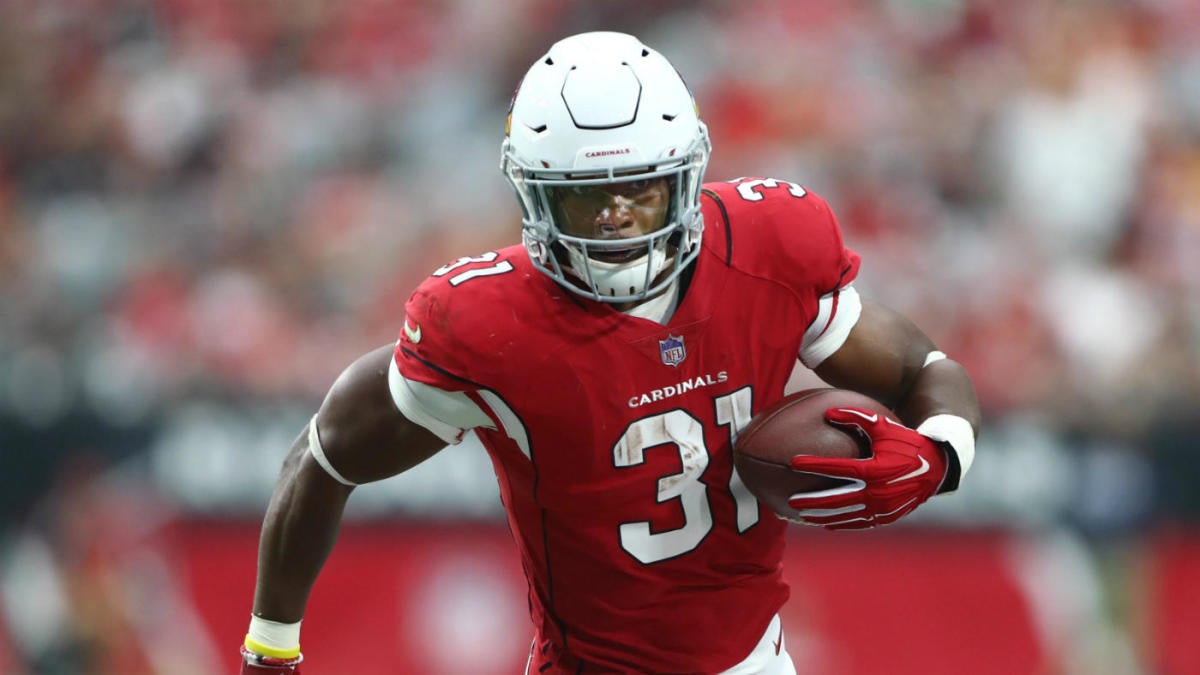 The Kliff Kingsbury era begins on Thursday when the Arizona Cardinals host the Los Angeles Chargers at University of Phoenix Stadium. Kickoff is at 10 p.m. ET. Arizona hired Kingsbury, the longtime collegiate coach who spent the past six seasons at Texas Tech, to replace Steve Wilks, who went 3-13 in his only season as the Cardinals’ head coach. Los Angeles has high expectations in Anthony Lynn’s third season, with the Chargers looking to return to the playoffs for the second consecutive year. Oddsmakers list Arizona as a 2.5-point favorite in the latest Chargers vs. Cardinals odds, with the over-under for total points set at 36.5. Before you make any Cardinals vs. Chargers picks or NFL predictions, make sure you hear what SportsLine expert R.J. White has to say.

White has been SportsLine’s top pro football analyst for two seasons running. CBS Sports’ NFL editor hit more than 60 percent of his NFL picks two seasons ago and nailed an astounding 62 percent of his spread selections last season, netting $100 bettors a profit of nearly $2,000. His followers are up more than $3,000 over the past two years.

The last time White made a pick on an NFL game, it was the 2019 Super Bowl. White was all over the Patriots, nailing the year’s biggest sporting event for the legions that follow him. White said he wouldn’t trust Rams QB Jared Goff in a big spot — and Goff’s bumbling performance was key to New England’s 13-3 win.

The stats guru also cashed big in 2017 in the world’s most prestigious sports handicapping tournament, the Westgate Las Vegas SuperContest, where he has driven deep two of the last four years. Anyone who has followed him is way up.

Now White has analyzed the rosters and made his pick for Chargers vs. Cardinals. We can tell you he’s leaning over, but his most-confident pick is against the spread. He’s only sharing his confident pick at SportsLine.

White has taken into account that the Cardinals come in with a renewed sense of optimism. Kingsbury, a 39-year-old who’s never coached an NFL game, runs an up-tempo style offense that will certainly suit the likes of Kyler Murray, David Johnson and Christian Kirk. However, the Cardinals’ starters aren’t expected to see a lot of action on Thursday, which means Kingsbury will get a long look at backup quarterback Brett Hundley, a former fifth-round pick of the Green Bay Packers.

Hundley didn’t take a meaningful snap in an NFL game in 2018, which means he’ll have a lot to prove on Thursday night. Hundley will look to impress his coaches and move the offense up and down the field in hopes of getting Kingsbury a win in his first game as an NFL head coach.

But just because Arizona may have added motivation with Kingsbury at the helm doesn’t mean it’ll cover the Cardinals vs. Chargers spread.

That’s because the Chargers are coming off their best season since 2009. Los Angeles went 12-4 and will look to improve its depth as the Chargers try to make a deep run in the AFC this season. Plus, the Chargers have plenty of talent at the quarterback position. In fact, backup quarterback Tyrod Taylor has thrown at least 14 touchdown passes in three of his last four NFL seasons. Taylor will give way to Cardale Jones and Easton Stick, both of whom can take over a game with their athletic abilities.

White has studied Chargers vs. Cardinals from every possible angle and has isolated a critical x-factor that has him going big on one side of the spread. You can only see what it is, and who to back, at SportsLine.